Why I Love Thailand By Frank Hurst

Frank Hurst writes us a piece upon the release of his new book The Chiang Mai Assignment.

I was very lucky that my work took me to Thailand in the mid-80s. We were investigating Howard Marks (Mr Nice) at the time and my office needed someone to see what he was up to in Bangkok. Bangkok simply blew me away. The juxtaposition of chaotic city, tranquil Buddhist temples, belching exhausts and the wonderful smell of spicy street food was a heady mix. 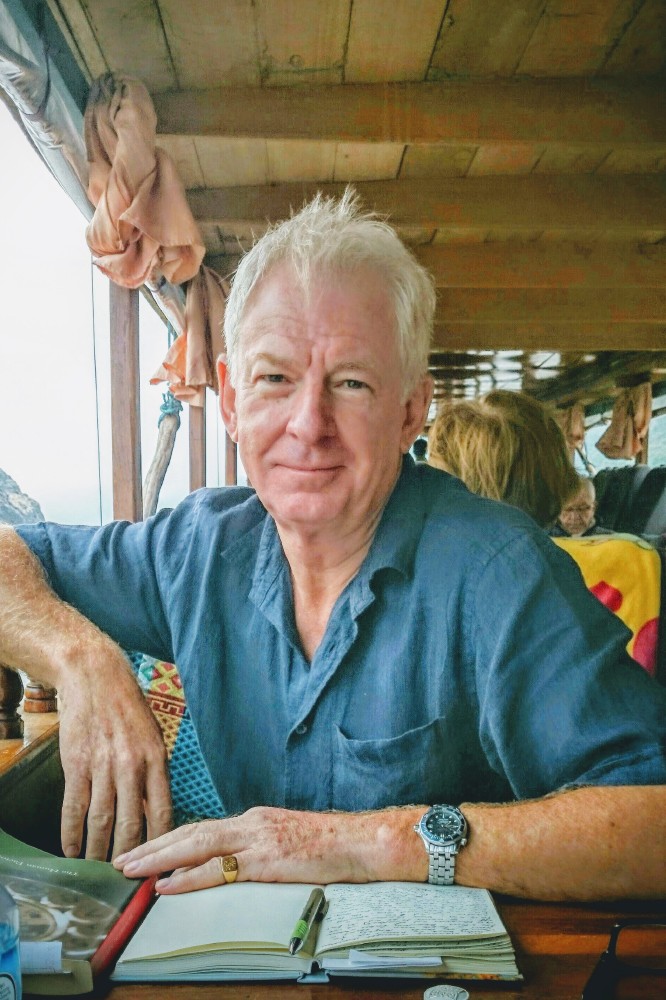 My investigations took me to Chiang Mai and beyond.  Frontier towns have always fascinated me – maybe because of my job.  Chiang Mai province is adjacent to the mountainous Golden Triangle jungles in the north west, which were once the source of a lot of heroin. Now the region has largely cleaned up its act, and has become much more popular with tourists. Modern travellers can visit the countless temples and venture into the tribal areas that once hid vast tracts of opium fields. I have travelled back regularly since, most recently to research my books. Northern Thailand is such a joy and far away from the bustle and bright lights of Bangkok and the glamourous beaches of Phuket. The climate is cooler there and they even grow strawberries! There are some excellent train services from Bangkok to the northern cities too, including a swish first-class sleeper, although my preference is a third-class carriage on the day train, with the local vendors on board selling barbequed chicken and the windows open, the rice paddies and rubber plantations rushing past. And a third-class ticket costs just over a pound!

More recently I have discovered the north east, around the city of Nong Khai, which sits busily on the wide reaches of the Mekong river. Nong Khai has become a special place to me with its thriving local markets, friendly inhabitants and its unique and spicy “Isan style” cuisine. It’s still largely undiscovered by tourists and has preserved its character as a trading point for goods and a crossing place for people. Not far from Nong Khai is Phu Thok (it means lonely mountain), an amazing red stone crag that towers over a thousand feet above the flood plain. It has a spiritual significance for the local people and it’s possible to climb all the way to the top via a series of rickety wooden stairways that wrap around the near vertical slopes – not for the fainthearted but really thrilling when you reach the top. I’d like to set a scene in one of my books there – it’s a magical place. And from Nong Khai, you can follow the course of the Mekong as it wends its way south into Laos, Cambodia and ultimately Vietnam. The river is dangerous in its northern reaches and it’s only possible to use a boat on certain sections but the two-day trip from Huay Xai in Laos, via Pak Beng to Luang Prabang in a narrow boat was truly memorable and one day I’d love to do it again – this time in the opposite direction… 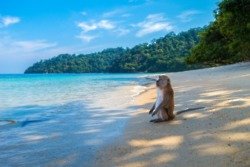 My boyfriend cheated on me three times- should I take him back?