Bond girl and 'Charlie's Angels' actress Tanya Roberts has passed away at the age of 65. 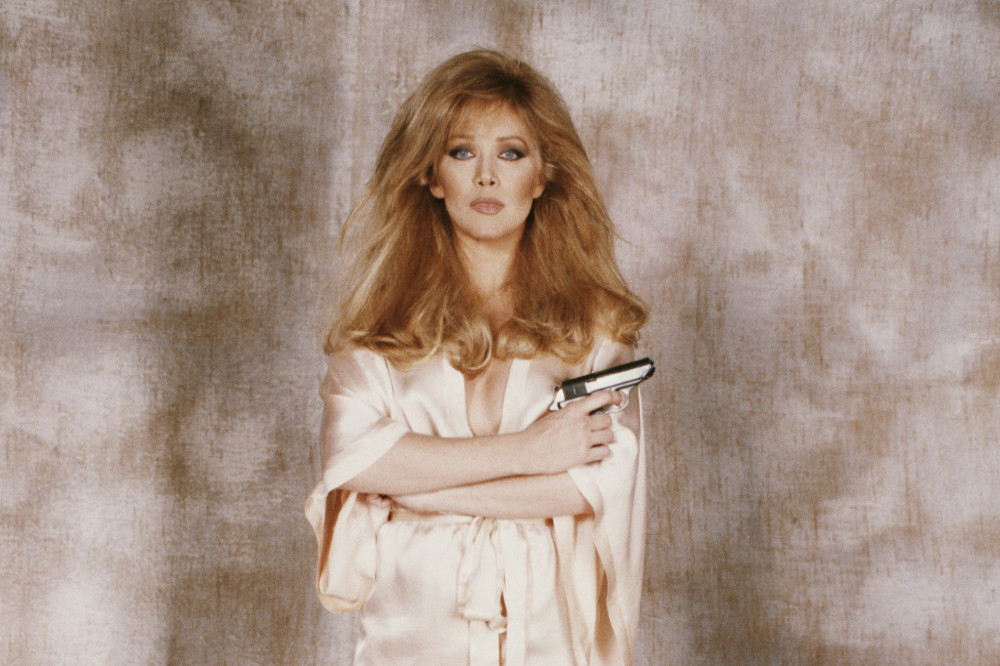 Her rep told TMZ that the screen star was "put on a ventilator, but never got better".

Mike Pingel, her longtime rep and friend, also told The Hollywood Reporter: "I'm devastated. She was brilliant and beautiful and I feel like a light has been taken away. To say she was an angel would be at the top of the list. She was the sweetest person you'd ever meet and had a huge heart. She loved her fans, and I don't think she realised how much she meant to them."

As well as playing a Bond girl, Tanya also appeared on the iconic TV series 'Charlie's Angels' as Julie Rogers, a role she held for a year.

Tanya - who was born Victoria Leigh Blum - was a model before she turned to acting, having starred in TV ads before she landed her first role in the 1975 horror 'Forced Entry’.

The late star is survived by her husband Lance and her sister Barbara Chase. 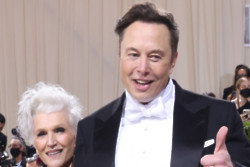 Elon Musk: My companies are good for the future of humanity 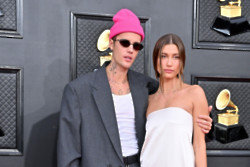 Justin Bieber had an 'emotional breakdown' after marrying Hailey Bieber 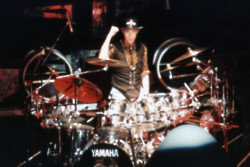