Cloris Leachman’s cause of death has been determined as a stroke, almost a month after she passed away on January 26.

Cloris Leachman’s cause of death has been determined as a stroke. 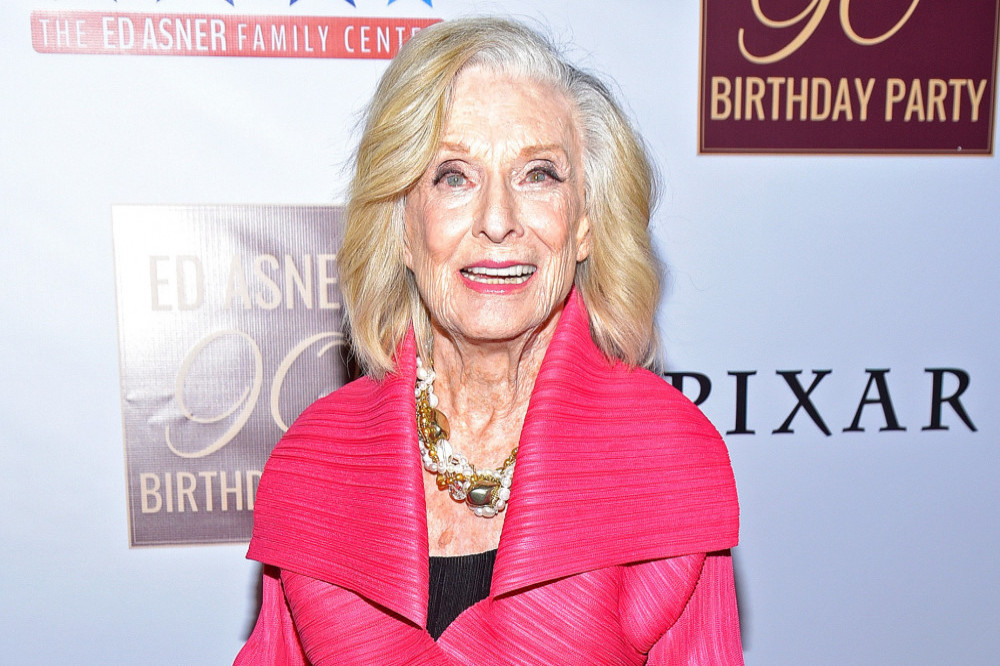 The ‘Mary Tyler Moore Show’ star passed away in January at the age of 94, and a coroner has now confirmed Cloris died of a stroke, although she was also significantly affected by a battle with COVID-19.

A spokesperson for the San Diego County Medical Examiner's Office said that Cloris’ fight with coronavirus contributed to her death, but did not directly cause the stroke.

According to her death certificate, Cloris was cremated on February 7, and her ashes are with her daughter, Dinah Englund.

Cloris – who was also known for starring in ‘Young Frankenstein’ and ‘The Last Picture Show’ – passed away on January 26 at her home in Encinitas, California.

Her long-time manager, Juliet Green, confirmed the news in a statement which read: “It’s been my privilege to work with Cloris Leachman, one of the most fearless actresses of our time. There was no one like Cloris. With a single look she had the ability to break your heart or make you laugh ’till the tears ran down your face. You never knew what Cloris was going to say or do and that unpredictable quality was part of her unparalleled magic.

“She loved her children and her grandchildren ferociously. A lifelong vegetarian, she was a passionate advocate for animal rights. The family requests that any donations in her name be made to PETA or Last Chance for Animals.”

Cloris made a name for herself playing the nosy and cunning landlady Phyllis Lindstrom in the landmark CBS sitcom ‘The Mary Tyler Moore Show’ between 1970 and 1975, where she won the Primetime Emmy Award for Outstanding Supporting Actress in a Comedy series in both 1974 and 1975.

She then went on to star in her own spin-off series titled ‘Phyllis’, which earned her the Golden Globe Award for Best TV Actress in a Musical or Comedy. 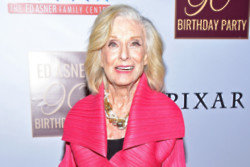 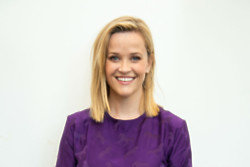 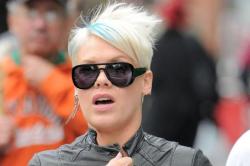