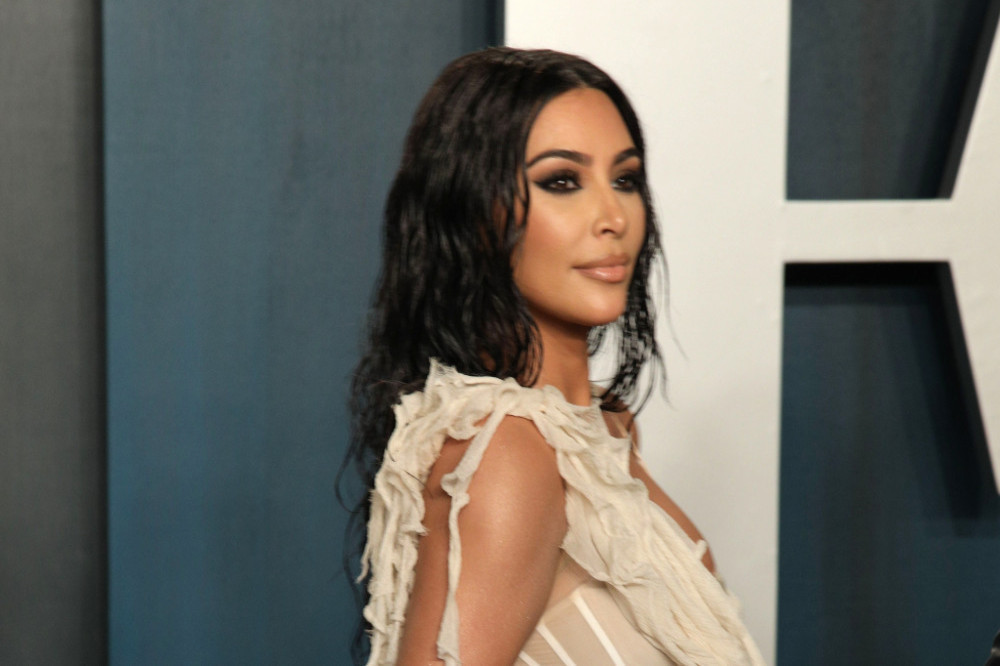 The 40-year-old reality star was a hit when she guest hosted the sketch show over the weekend but one person who wasn't impressed was Tanya Brown, the sister of O.J.'s ex-wife Nicole Brown Simpson, who the former footballer was charged with fatally stabbing in 1994.

Kim - whose late father, Robert Kardashian, had successfully defended O.J. in his trial - had said in her monologue: “Now, you know, my father was and still is such an influence and inspiration to me, and I credit him with really opening up my eyes to racial injustice. It’s because of him that I met my first Black person. Want to take a stab in the dark at who it was?

“I know it’s sort of weird to remember the first Black person you met but O.J. does leave a mark — or several. Or none at all. I still don’t know.”

Tanya told TMZ she and her family found the monologue “beyond inappropriate and insensitive,” and insisted it was in “poor taste” to make jokes at her late sister's expense.

O.J. was also referenced in another sketch on the show, when Kenan Thompson dressed up as the former 'Naked Gun' actor - who was deemed to be not guilty of the murders of Nicole and her friend Ron Goldman following an 11-month trial, but later ordered to pay $33.5 million damages following a wrongful death lawsuit - during a 'People's Kourt' sketch in which he wondered why the famous family no longer kept in touch with him.

The former 'Keeping Up With the Kardashians' star - who has four children with estranged husband Kanye West - previously insisted she doesn't like talking about the O.J. trial out of "respect" for his family.

She said: “I just respect his children. So if I were to say something that would hurt someone’s feelings publicly — unless they’re coming for me and I have to defend myself or a family member — then I’m aware.” 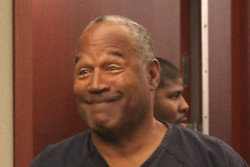 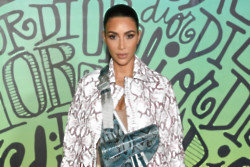 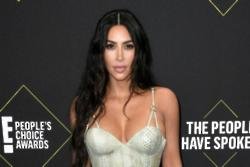 Kim Kardashian West: A law career has been in my soul for years