'Saved By The Bell' actor Mario Lopez reveals he's been approached by WWE to step into the ring.

Mario Lopez has revealed he's in talks with WWE to get in the ring. 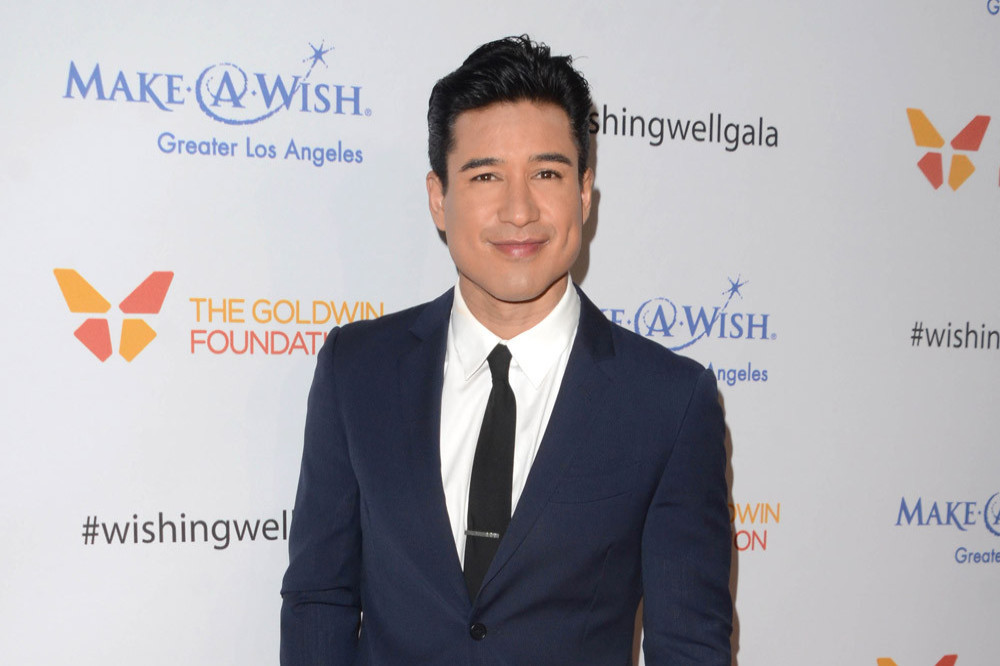 The 'Saved By The Bell' actor - who has experience with amateur wrestling from high school and has long been a fan of sports entertainment - asked Jerry 'The King' Lawler for some advice as he admitted the company has approached him about working together.

Speaking to the WWE Hall of Famer on the 'On With Mario Lopez' podcast, he said: "Jerry, they're trying to get me to do something in the ring. For my kids, I think I wanna do it, get in there as a storyline.

"I'm almost gonna be 48 - I'm in pretty good shape though, and athletic. Any suggestions, any advice I need to know when I get in there. By the way, I grew up wrestling too!"

Jerry noted that he's seen the 47-year-old star's social media videos and knows he's still in great shape, and he encouraged him to make the most of the opportunity.

He added: "I would say, go for it! It's something that ... if it's been a bucket list or life long dream to get in the ring and do something with the WWE superstars, I would definitely say go for it.

"Trust me, they love interaction with superstars like yourself. They would welcome you with open arms and treat your graciously ... Did you just see the deal they did with Bad Bunny?"

Grammy Award-winning singer Bad Bunny recently made his in-ring debut for WWE at 'WrestleMania 37' earlier this month as he teamed with Damian Priest to defeat The Miz and John Morrison.

He delighted fans with his wrestling skills, and Mario joked he's got his fellow celebrity in his sights.

Meanwhile, Lawler reflected on his own first ever match, which took place at a show in West Memphis, Arkansas, which was a far cry from the huge stages he'd end up performing on.

He laughed: "It was in an hold movie theatre that hey had abandoned and the promoter had rented it out. He'd taken out several rows in front of the screen and he'd set up a little ring there. There were probably 150, 200 people that would come to those matches. But I'll never forget one of the cool things about it, they tried to make everything like the big time. The ring light that they had over the ring was this big galvanised washtub hanging down without about four 200 watt lightbulbs." 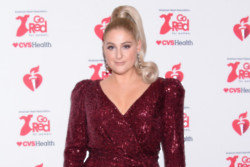 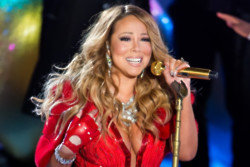 Mariah Carey didn't mean to turn Christmas into 'her holiday' 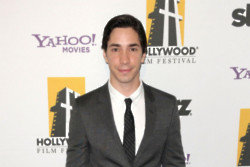