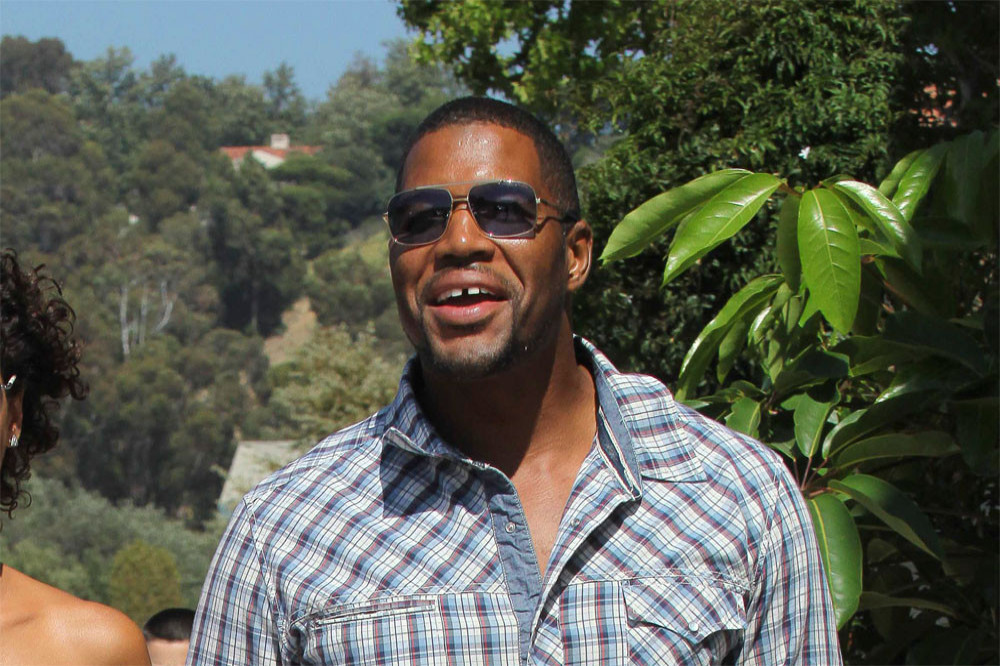 Michael Strahan is going into space

The 'FOX NFL Sunday' host will be on board Jeff Bezos' next Blue Origin flight on 9 December and he insisted he has no concerns about making the trip and he's feeling "excited" for it.

He said: "I’m excited. I am more nervous talking about football today than I am about going to outer space… It feels right. I feel good, I feel comfortable, I feel safe… I’m looking forward to it.

“It’s going to be epic, that's how I describe it… Something you think about as a kid, but now it’s going to happen… It’s mind-blowing, to be honest with you."

The 'Good Morning America' host was put at ease by the Blue Origin team - and admitted he'd be more reluctant to go skydiving or bungee jumping than to fly to space.

He said: "Everyone I’ve talked to, they made me feel comfortable with it. Everyone involved is a lot smarter than I am. I’m really not nervous… I’m more nervous getting into the ocean 'cause there are sharks there. I would never jump out of a plane and skydive, I’m not gonna bungee jump — but I’m gonna go to space."

The 50-year-old star insisted training for the Super Bowl in is sporting prime was harder than preparing for the trip to outer space.

And Michael dismissed suggestions he is crazy for taking the flight.

He said: “If you don’t take chances in your life, no one will ever remember your name.

Michael - who has Tanita, 29, and Michael Jr, 26, with first wife Wanda Hutchins and 16-year-old twins Isabella and Sophia with second wife Jean Muggli - admitted his youngest kids had an underwhelming reaction when he told them he'd been invited onto the rocket.

He said: "They kind of laughed. 'Really, you're going to do that? Oh, that’s cool…' That’s what you get out of teenagers.”

In October, William Shatner, 90, became the oldest person to fly to space on a Blue Origin flight. 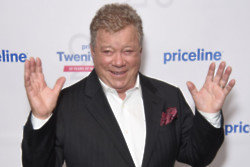 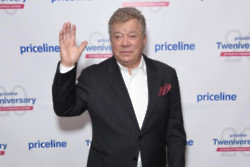 Humans are 'insignificant'! Star Trek's William Shatner had an epiphany during space voyage