Pete Davidson moves into his own place

Pete Davidson has moved into a place of his own. 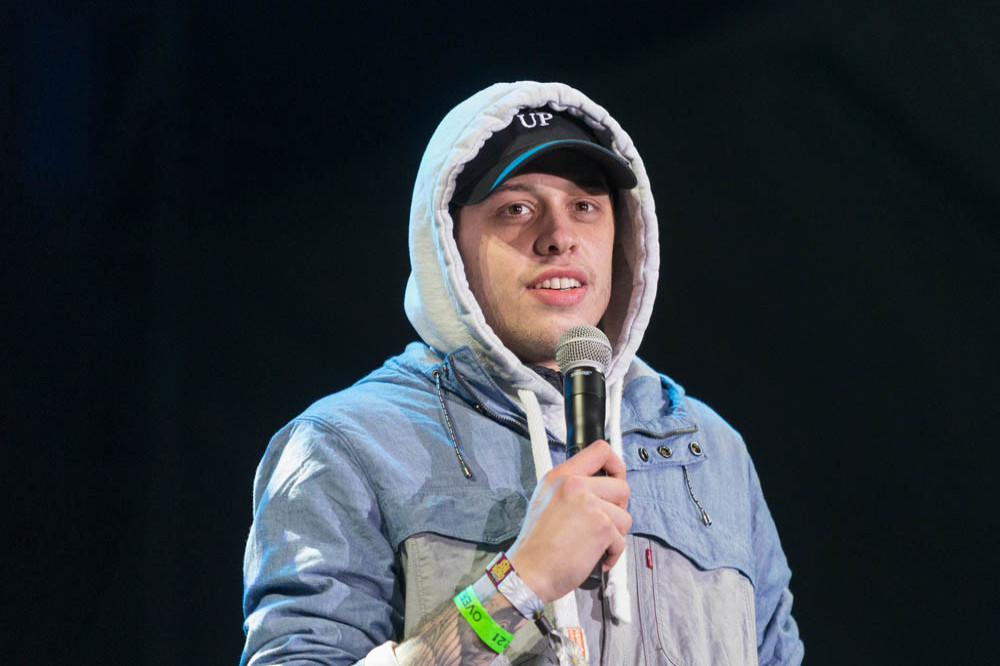 The 27-year-old comedy star bought a property two years ago with his mother Amy, but Pete has revealed he's now finally moved out on his own.

In a recorded video call shared on TikTok, Pete said: "I just moved out of my mom's house. I'm fully out. I got a pad."

In the video clip, Pete showed off his new surroundings, including his large TV and a few pictures on the walls.

The comedian previously admitted he was planning to move out sometime this year.

He joked in February: "In some ways, I like the pandemic Valentine's because it's the first time being alone wasn't my fault.

"I spent the night eating chocolates and watching a movie with my mom, which is why I'm officially moving out of the house. One of us has to go."

Meanwhile, Pete is rumoured to be taking things slowly with Phoebe Dynevor.

The actress - who plays Daphne Bridgerton in the hit Netflix series 'Bridgerton' - met Pete in New York in February and they were seen together near her home in London weeks later.

However, their relationship remains fairly slow-moving for the time being, with Pete spending time in New York to film 'Saturday Night Live' and Phoebe remaining in England to shoot season two of 'Bridgerton'.

An insider explained: "Still, Pete must like her if he’s flying off to quaint little English villages to hang out with her on set."

Previously, a source claimed that Pete's willingness to fly across the Atlantic proved how keen he is on the actress.

The insider said: "Pete is a real charmer and has hit it off with Phoebe, who is obviously beautiful and talented. They have been enjoying each other’s company, although they haven’t known each other long.

"The fact he has flown all the way to the UK shows how interested he is." 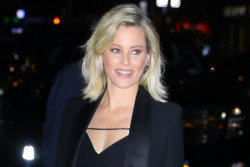 Elizabeth Banks: Images of myself can make me insecure 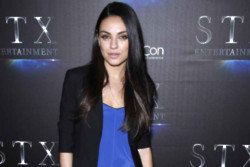 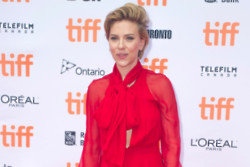