Seth Rogen sends private messages to haters: 'I tell them to go f*** themselves'

Seth Rogen likes to send private messages to his critics to tell them to “go f*** themselves”, because he finds it "a lot more fun" than replying to them publicly.

Seth Rogen likes to send private messages to his critics to tell them to “go f*** themselves”. 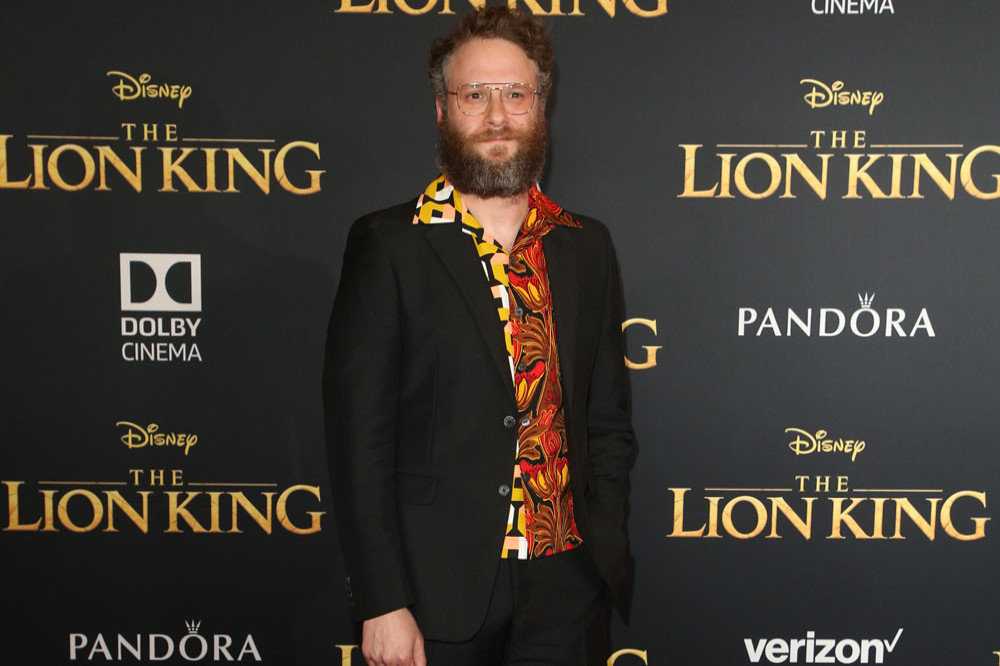 Seth Rogen at the premiere of The Lion King

The 39-year-old actor has admitted he often gets people replying to his tweets in a negative way just on the off chance that he’ll “engage with them” publicly to give them the attention they want.

But instead of caving to their demands, Seth likes to take a different approach and message them privately – so they don’t get the satisfaction of having him reply to them for the world to see.

He wrote on Twitter: “A lot of people come at me and talk s*** on Twitter hoping I’ll engage with them publicly and give them attention, but instead I DM them and tell them to go f*** themselves privately. It’s a lot more fun.”

Meanwhile, Seth recently said he has no interest in having kids with his wife, Lauren Miller, as neither of them are bothered about starting a family despite tying the knot in 2011.

He said: "I wouldn't be able to do all this work that I like … People are always like - it's something I think I was uncomfortable answering this before — but they were like, 'How do you do so much?' The answer is I don't have kids ... I have nothing else to do."

The ‘Knocked Up’ star also insisted he and his spouse have “so much fun” together because they don’t have to spend time looking after children.

He added: "I don't know anyone who gets as much happiness out of their kids as we get out of our non-kids. Like, we're f****** psyched all the time! We're laying in bed on Saturday mornings smoking weed, watching movies naked. If we had kids, we could not be f****** doing this."

And Seth says Lauren is even less thrilled about the idea of children than he is.

He said: "I would say she wants kids less than I do. I could probably be talked into it; she's like no." 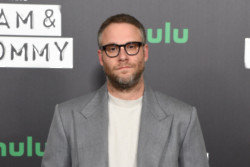 Seth Rogen cried during his worst ever date 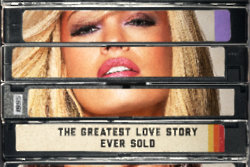