In bizarre circumstances hundreds of bats India are dropping dead out of their roosts during dayight hours. 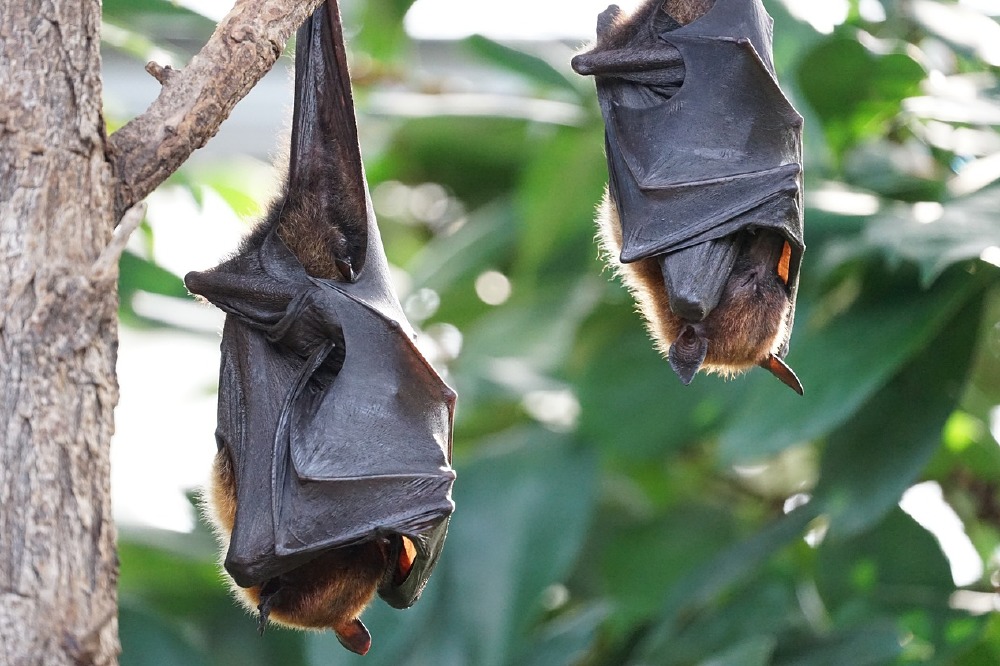 The flying mammals have been perishing in Indias northern state of Uttar Pradesh where villagers have been witnessing the phenomenon.

It first came to light in a shocking video, released on social media May 26, showing one of the mammals helplessly in the dirt while attempting to crawl away.

The footage Wi more than 150,000 views on Twitter, with the video has sparking a debate among Indians about what is to blame with many mentioning the heatwave.

Officials have blamed a drastic temperature rise in the region, which saw the temperatures reach 43C this week, saying this was the likely cause behind the hundreds of deaths but they will carry out tests to be sure. 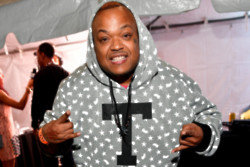 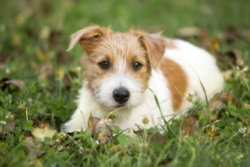 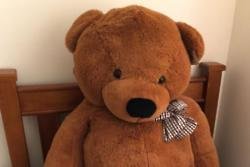