Beavers prevented residents of the Canadian town of Tumbler Ridge from using the internet after chewing through important cables.

Beavers deprived a town of internet access after they chewed through cables. 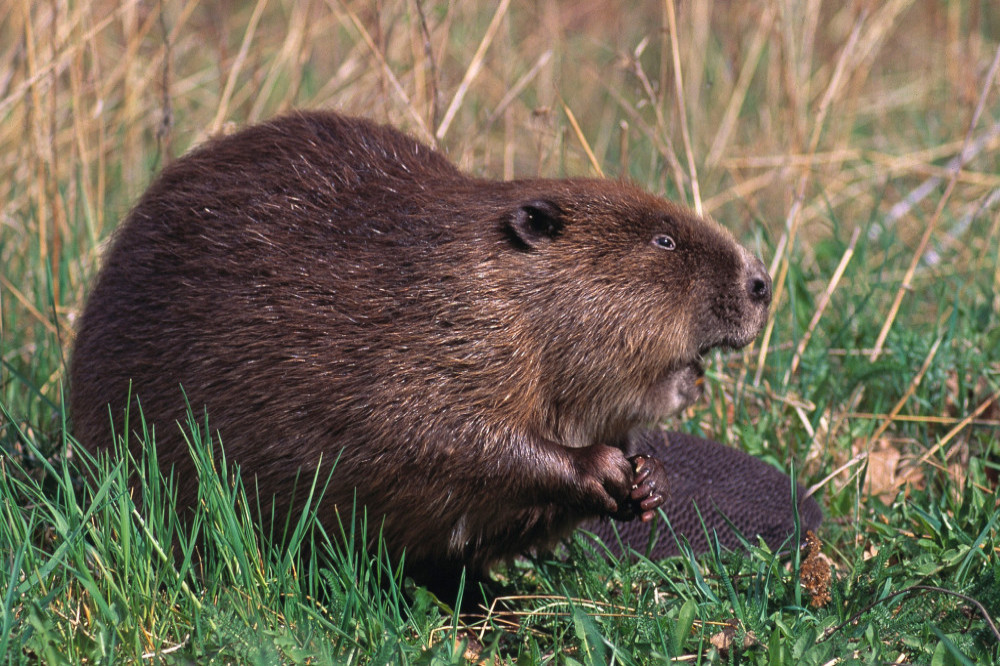 The Canadian telecommunications company Telus said about 900 customers lost service on Saturday (24.04.21) in the town of Tumbler Ridge, British Columbia and repair crews discovered that beavers had caused the problems by chewing through an important fibre cable.

She told CBC News: "Our team located a nearby dam, and it appears the beavers dug underground alongside the creek to reach our cable, which is buried about three feet underground and protected by a 4.5-inch thick conduit. The beavers first chewed through the conduit before chewing through the cable in multiple locations."

The company said that internet service was restored in Tumbler Ridge the following day.