Buzz Bingo have launched a limited-edition collection of 'bingo ball' boxers to mark the end of testicular cancer awareness month. 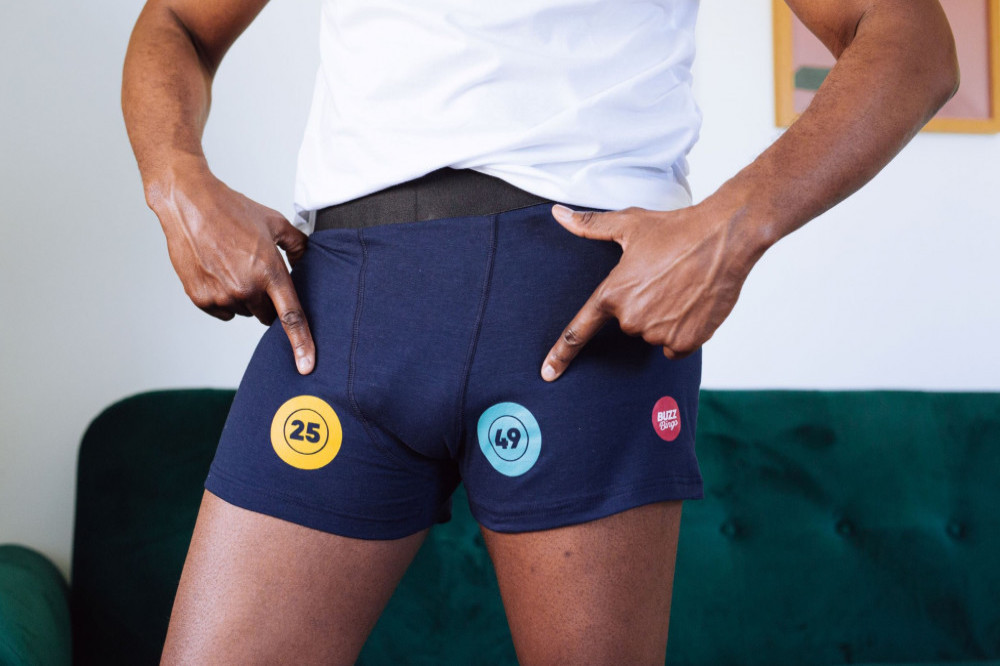 The boxers are available in a range of sizes and feature a design that sees two bingo balls strategically placed. Written on the balls are the numbers 25 and 49, which mark the ages when the cancer is statistically most commonly diagnosed.

The underwear can be purchased via Etsy for £5 with all of the proceeds going to charity to raise both awareness and support around the cancer.

Harry Lang, Marketing Director at Buzz Bingo said: "While Testicular Cancer Awareness month is coming to an end, with the disease affecting around 2,300 men in the UK each year, it’s important that awareness goes way beyond April.

"With their cheeky design, we hope these bingo ball boxers bring a smile to people’s faces and raise money for this great cause. At Buzz Bingo supporting our local communities and causes close to our hearts is so important, which is why we’re so pleased to have teamed up with such a brilliant charity."