We have rounded up the best of the best bizarre stories from this week.

This week has been no different to the last with plenty of bizarre stories to keep us entertained, so in case you missed any, here are our top picks. 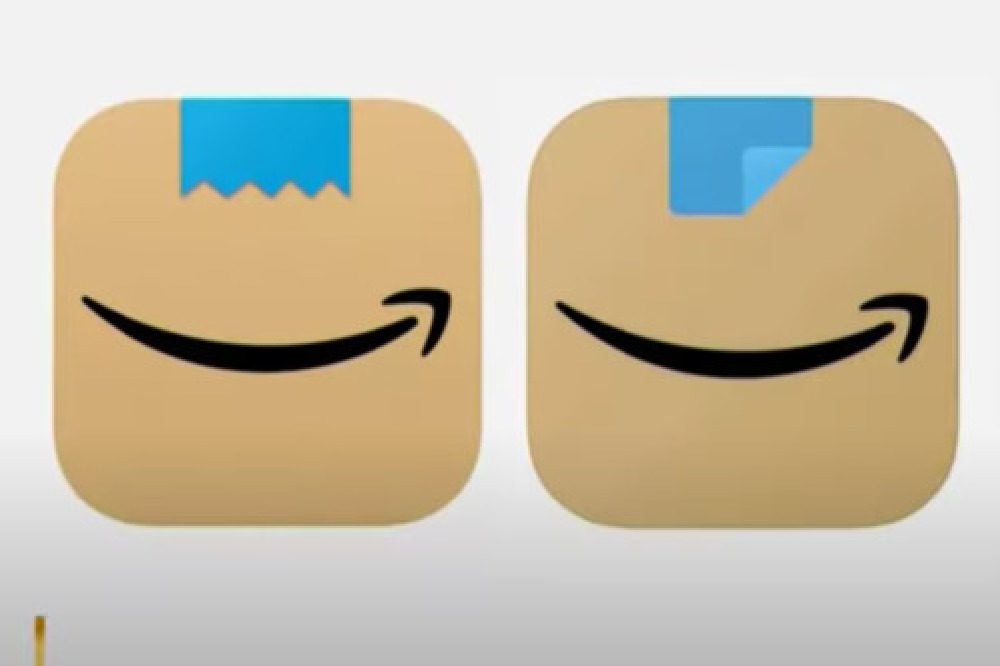 Dr. Scott Green reportedly took part in the hearing - which concerned a traffic offence - while in an operating room and wearing surgical scrubs.

It is claimed that medical machinery could be heard during the Zoom conference with the procedure taking place just out of view.

Green confirmed that he was in the process of surgery to a courtroom clerk but dismissed the judge's concerns that the patient could be harmed.

He said: "I have another surgeon right here who's doing the surgery with me, so I can stand here and allow them to do the surgery also."

The judge ultimately decided to postpone the hearing as he didn't feel it was appropriate to conduct a trial in the circumstances.

Fans will have the chance to drink to 50 years of the chocolate treat with the new Golden Goo-Beer-Lee Creme Stout, which will be available from Wednesday (03.03.21).

The beer has been developed by Goose Island UK's Head Brewer Andrew Walton, with the blend of malted barley, oats, wheat and milk mirroring the smooth and rich taste of a Cadbury Creme Egg.

"We have always celebrated the unique and wonderful ways of enjoying a Cadbury Creme Egg and with this launch we are taking EATertainment to a whole new level. We can’t wait for people to try our very first beer and raise a glass to five delicious decades of Cadbury Creme Egg!"

Sue Thomas-Franklin and Sam Taylor smashed the Guinness World Record for the fastest time to pull an aircraft by two women last Sunday (28.02.21) in Wales.

Thomas-Franklin and Taylor pulled an Airbus A320 aircraft over 65 feet in a time of 37.63 seconds.

The pair have previously claimed a number of accomplishments for their strength, with Taylor placing second in Europe's Strongest Woman competition in 2019, and say they were recruited by Guinness to break the record in celebration of St David's Day (01.03.21).

Taylor told Barry & District News: "It was so weird, because two years ago while on holiday in Dubai, I had a thought that I'd like to try and break a record as the first Welsh woman to pull a plane.

"The idea had fallen by the wayside a bit, until we got that call from Guinness World Records."

The design was launched in January and depicts a strip of blue tape over the web giant's smile' logo, but observers pointed out that it resembled a toothbrush moustache associated with the Nazi dictator.

Amazon have now reverted the design back to a folded blue tape following feedback from customers.

Vicky Bullen, chief executive of the branding agency Coley Porter Bell, told BBC News: "Unfortunately for Amazon, the visualisation of their parcel tape on the original logo will immediately be associated as a Hitler-esque moustache, as that shape is forever embedded in our (subconscious) brains as such - not the best association for a brand that wants to create delight on the doorstep."

Western Power Distribution revealed that staff members were working in the village of Tintern when they discovered the passage that dates back to the 11th century.

Technician Allyn Gore explained that research into the area's history had failed to unearth any mentions of the tunnel in maps dating back to the 1700s and found that it does not appear in any public records.

Gore said: "I have been involved in other excavations where we have discovered old wells and cellars not shown on any plans, but nothing as exciting and impressive as this.

"Further investigation revealed it was a man-made tunnel around four feet in height."

Gore said that the discovery has led to the renovation project being halted as archaeologists look into the tunnel.

He explained: "For now, we have back-filled the trench and reinstated everything and we are planning an alternative route for the customer. It could take years before the investigations are concluded."

She said: "I'm going to keep them for my spider biology class so I can teach students how I identify recluses properly."... to read more click HERE