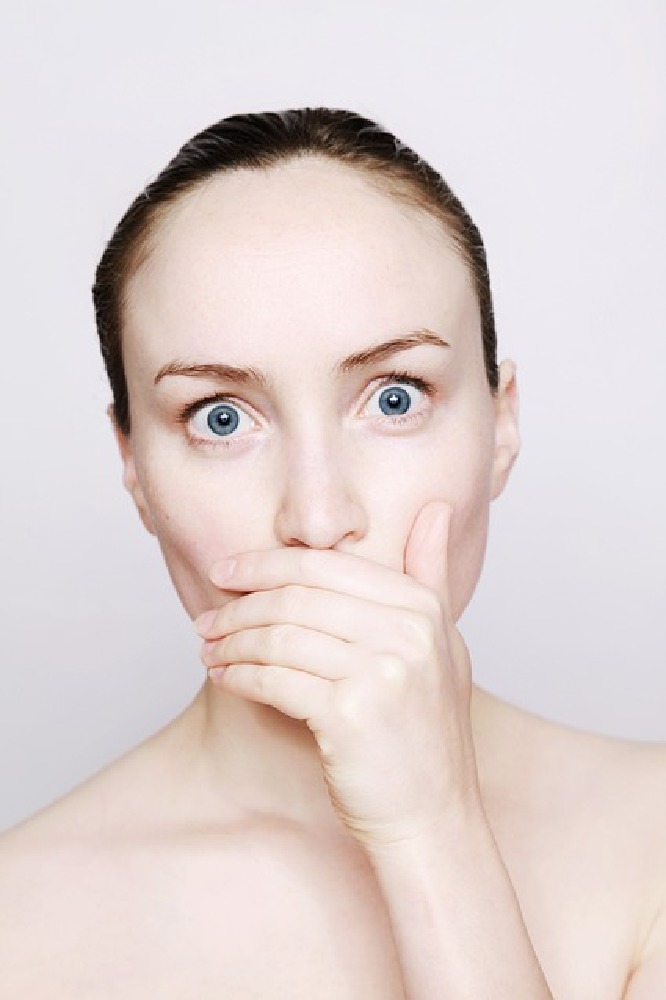 Caitlyn Wertenberger's moggy Piper disappeared in Washington whilst building work was taking place next door and she was unable to locate the animal despite a desperate search.

It was only when her new neighbours moved in a few weeks later that one of them informed her that they had been hearing meowing inside their homes for days.

Wertenberger was invited to search the property where she discovered Piper.

She told KEPR-TV: "She's a big cat, I didn't think she could fit down a chimney.

"I didn't want to get my hopes up too much - it was always kind of in my head that possibly she wasn't coming back but I still had that feeling that she wasn't really gone yet."

Officers are building a case against the gang of looters and have warned specialist shops and parents to be aware of global trade in the bricks.

The incident stems from the arrest of three people trying to steal boxes of Lego last year, where the suspects confessed that they were part of a gang that specialised in thieving Lego.

One investigator told Le Parisien newspaper: "The Lego community isn’t just made up of children.

"There are numerous adults who play with it; there are swaps and sales on the internet. We’ve also had people complaining their homes have been broken into and Lego has been stolen."

Lego specialist Gerben von Ijken added: "There’s always been dealing in Lego because it’s a premium toy range and attracts many adults, but also because the company withdraws its collections around two years after they come out, so a secondhand market is inevitable.

"The phenomenon has exploded over the last eight years because people have realised they can make money reselling Lego.

Dawn Lapthorn has set her sights on the record, which was set in 2019 when a group of 252 people dressed as the creatures met in Los Angeles.

Lapthorn, from Plymouth in the UK, has set up a Facebook group to aid her record attempt with thousands joining from across the world.

"Now we've passed 6,000 fans all over Britain and we've got members all over the world, including Australia and South Beach in Miami.

"Over 200 people have now said they have costumes or are planning to get one.

"So, once life returns to normal, we are planning to get over 252 fans in inflatable dino costumes together on Plymouth Hoe to beat the existing world record, which was set in Los Angeles, USA, in 2019.

"People have promised to come from all over Britain."

Gee's Clippers in Wisconsin held its first COVID-19 vaccine clinic at the weekend with more planned over the coming weeks after the business teamed up with a nearby pharmacy. The shop's owner, Gualien 'Gee' Smith, believes that it is the ideal place to get the jab as many customers have a better relationship with their barber compared to their doctor. He told WDJT-TV: "A lot of clients have a better relationship with their barber than they do their physician. So what better place to have a vaccine administered than a barbershop?"...