We have rounded up the best of the bizarre stories from around the world today... 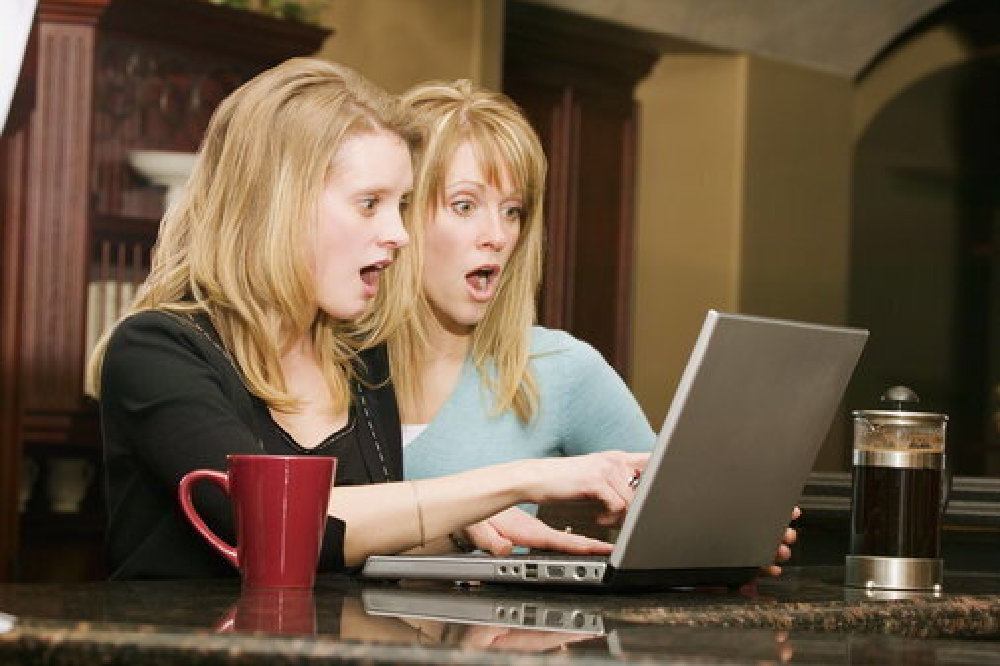 It has been cross-bred at the University of Bologna and has been dubbed as the heaviest on the planet by Guinness, weighing in at 0.93 ounces and topping the previous record of 0.84 ounces.

The 'Sweet Stephany' cherry was grown in agricultural firm Salvi Vivai's cherry garden as part of a partnership with the university.

The fruit stood out due to its large size after the harvest last summer and officials decided to look into whether it could be a record-breaker.

The university admits that it was a race against time to get the cherry weighed as it was not expected to have a long shelf life.

Stefano Tartarini, professor of Agricultural and Food Sciences at the University of Bologna, said: "We have devoted more than ten years to the research and development of this family of cherries. This great achievement makes us very proud, as it shows the relevance of the work we did."

A bumper grain harvest in the Australian state has led to thousands of rodents running amok in the area, with footage showing mice running alive at a farm.

Worryingly, some people in hospital have been bitten by mice as they are being treated.

A New South Wales Health spokesperson said: "Reports of residents or patients receiving minor bites have been made … and appropriate treatment has been provided."

Steve Henry, a rodent expert, opened up on the problems that the mice are causing for people.

"And they're eating into your food containers, they're fouling your clean linen in your linen cupboard, they're running across your bed at night."

Drinking coffee while pregnant can cause the child to behave badly

A study shows that exposure to caffeine in the womb alters the structure of a baby's brain - with scientists identifying differences in neural pathways - and adds to growing evidence that expectant mothers should avoid drinking the popular beverage.

The research also discovered that children exposed to caffeine are more likely to be hyperactive and suffer from attention problems.

Principal investigator Dr. John Foxe, from the University of Rochester in New York, said: "These are small effects and are not causing horrendous psychiatric conditions.

"But it is causing minimal but noticeable behavioural issues that should make us consider long term effects of caffeine intake during pregnancy."

RELATED: Bizarre stories round up: Trump waxwork gets punched, people change their name to salmon and more...

Louis Tussaud's Waxworks in San Antonio, Texas, have put the likeness of the former US President back into storage after visitors kept taking their frustrations out on the figure....