It turns out squirrels like Amazon just as much as we do... 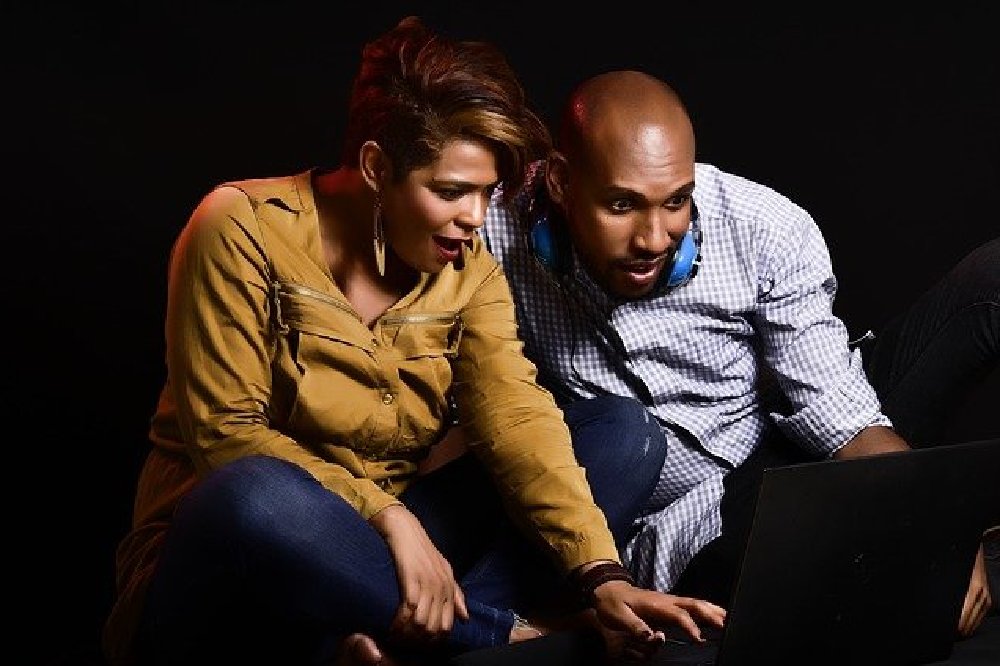 Website offering Bond fans the chance to watch every film

Culture website NerdBear.com is seeking a candidate to watch every single 007 film, from 1962's 'Dr. No' to 2015's 'Spectre' in celebration of the release of the new Bond flick 'No Time To Die'.

The successful applicant will receive a four-figure sum as well as an Amazon gift card so they can rent all of the films.

The website says that the candidate must watch every movie within 30 days and complete a worksheet.

Amar Hussain, the founder of NerdBear.com, said: "The delay of 'No Time to Die' from April to September 2021 has disappointed many James Bond fans.

"While we wait for the release later this year, we thought it would be fun and a pleasant distraction from Covid to offer this opportunity to a movie buff."

Steve Koopman from the Kingston Police Service revealed that officers stopped the bike after spotting the shoddy number plates.

An image of the plate showed that the number played had markings for Ontario but featured the slogan 'Live Free Or Die', which can be seen on number plates in the US state of New Hampshire. Additionally, the driver also misspelled the word 'free' in his bogus slogan.

Koopman wrote on Twitter: "We apparently have some burgeoning artists in #ygk.

"Patrol officers again snagged this beauty off of a motorcycle. Charged accordingly and given an 'A' for effort but an 'F' for spelling."

The number plate was soon confiscated as a result.

Noemi Gutierrez was sitting outside her house with her family when they noticed the animal approaching the Amazon parcel that had been dropped off at a building across the street.

The family recorded video footage of the squirrel grabbing the package before fleeing to the top of the building with it.

It is not the first time the squirrel has committed theft, as Gutierrez suspects that the same creature stole tortillas that had been left on her porch last year.

She said: "I just want to know how many packages are in the roof or between the crack."

Zoo comes to rescue of man bitten by snake

Medics contacted the Riverbanks Zoo in the US state of South Carolina after a patient reported that he had been bitten by his pet green mamba, a venomous species of snake native to Africa.

Sean Foley, curator of herpetology at the zoo, revealed the importance of treating the snake owner as quickly as possible.

He told WRAL-TV: "[If] you get bitten by a green mamba without antivenom, your chances of survival are very low.

"It's a neurotoxic venom, so it's going to affect your breathing.

"We wanted to help get it there as quickly as possible to mitigate any symptoms. [With] some of these bites, there is a lot of pain involved, and you can have a lot of tissue destruction if you do not get these products to these people very quickly."

The bite victim is expected to make a full recovery and is back at home with his snake.

Dr. Shanna Swan has warned in her new book that humanity faces an "existential crisis" in fertility rates as a result of phthalates, a chemical used when manufacturing plastics that has an adverse impact on the hormone-producing endocrine system....