Bizarre stories: Football floats from Ireland to Wales and more...

Luke Rickard discovered a football in Wales that had floated to the country all the way from Ireland.

A family in Wales discovered a football that had floated over from Ireland. 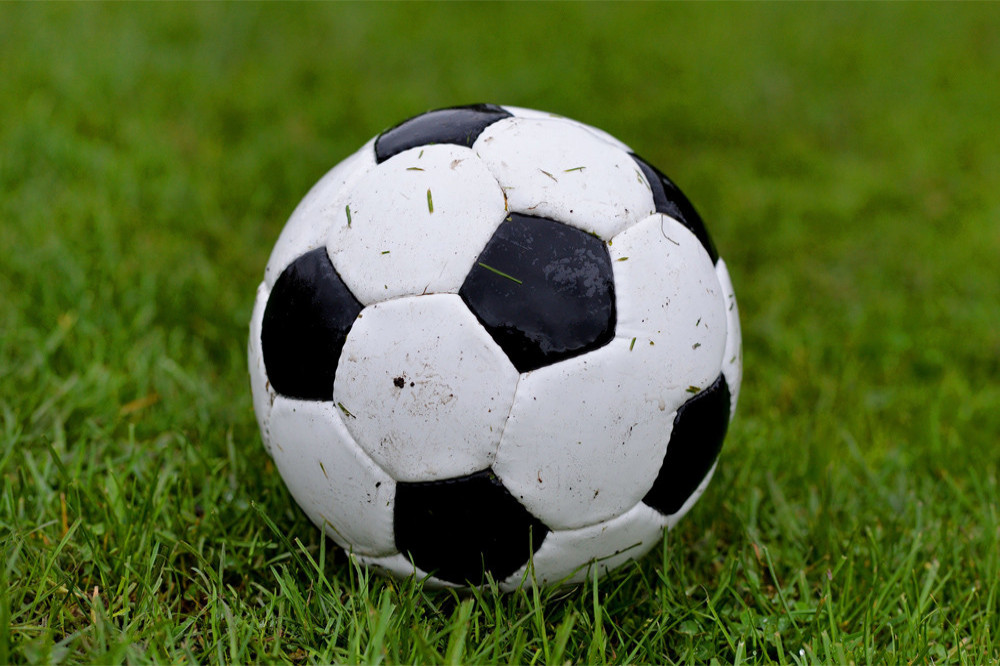 Luke Rickard was walking on a beach in Tywyn with his daughter Summer when she found a football washed up in the sand.

The ball contained an address of Drogheda, Ireland and Rickard attempted to locate its owner after uploading photos of the ball to Facebook.

To his surprise, it took just a matter of hours to get a message of response from someone who said that the boy who had lost the football was a neighbour.

He told the Cambrian News: "We were completely shocked that within six hours of sharing the post on a local selling page and our local sightseeing Facebook page Love Tywyn, the post had made its way back to the neighbour of the person who owned the ball, who said that his parents have told him that it had been found."

Dr. Michio Kaku claims that a recent leak of UFO footage from the US military shows that it is likely that aliens do exist and that claims of extraterrestrial life should be taken "seriously".

He told TMZ: "I think it can no longer be ruled out, the question of extraterrestrial visitation. It used to be that only crackpots, hucksters, and people who saw something because they were in a drunken haze.

"I think we have to take them seriously. I'm a physicist. We believe in things that are testable, reproducible, and falsifiable."

Kaku says technological advances means it is likely that human contact with aliens will be made within the next 100 years.

He explained: "I think that there's a good likelihood that, in this century, we'll make contact with an alien civilisation. Because we're getting better at scanning planets in outer space for radio signals.

"So I would expect that if they're that advanced, that they could reach the Earth from outer space, they are probably thousands of years ahead of us in technology, in which case we're like squirrels to them."

Joy Chapman managed to sing a C1 note - the lowest C note on a standard piano - to capture the title of lowest vocal note by a female.

She explained that she has always had a wide vocal range and has been asked to sing male sections of songs in the past and revealed that her niece encouraged her to go for the world after discovering that the previous lowest sung was a D2 - the second-lowest D-note on a piano.

Chapman said: "I start my singing scales at C2. So she said, 'You sing much lower, you should try for the record.'"

She explained that it took several attempts to break the record after a number of technical hitches.

Chapman added: "Everything had gone wrong with all the tries before this one. It was ridiculous, the number of things that went wrong."

Louise Whelan drove from the Wirral to Liverpool as she wanted to find attractive men in the city, according to police officer David Cullen.

Whelan was pulled over during the first coronavirus lockdown in May last year and said she had dropped off her niece before going shopping, although Cullen soon exposed her claims.

He said: "I asked her why they had been to Liverpool to which she stated: 'I was just trying to see some fella'.

"She went on to say that she had had some problems in Wirral and that Liverpool had loads of 'fit fellas' and that she was driving around trying to find some.

"I pointed out to her that this was not a valid reason to be out, to which she replied: 'I wasn’t even going shopping. That was a lie.'"

Whelan accepted that she had breached lockdown restrictions and was fined £339 as a result.

William Amos, who represents the Liberal Party for the Quebec district of Pontiac, could be seen starkers behind a desk between the flags of Canada and Quebec with only a mobile phone protecting his modesty.

The MP has expressed regret for his state of undress and described the incident as "an unfortunate error".

In an email statement, Amos said: "My video was accidentally turned on as I was changing into my work clothes after going for a jog.

"I sincerely apologise to my colleagues in the House of Commons for this unintentional distraction. Obviously, it was an honest mistake and it won't happen again."

Speaker Anthony Reid has since reminded MPs to remain vigilant if they are close to a camera or microphone. 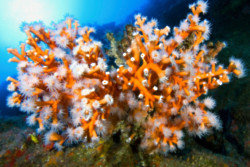 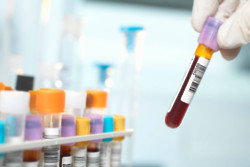 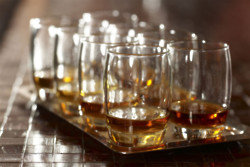