Hundreds turn up in park for Josh fight

Hundreds of people took part in a pool noodle battle in the US state of Nebraska to decided the rightful owner of the name Josh.

Crowds flocked to a park in the US for a pool noodle brawl to decide the rightful owner of the name Josh. 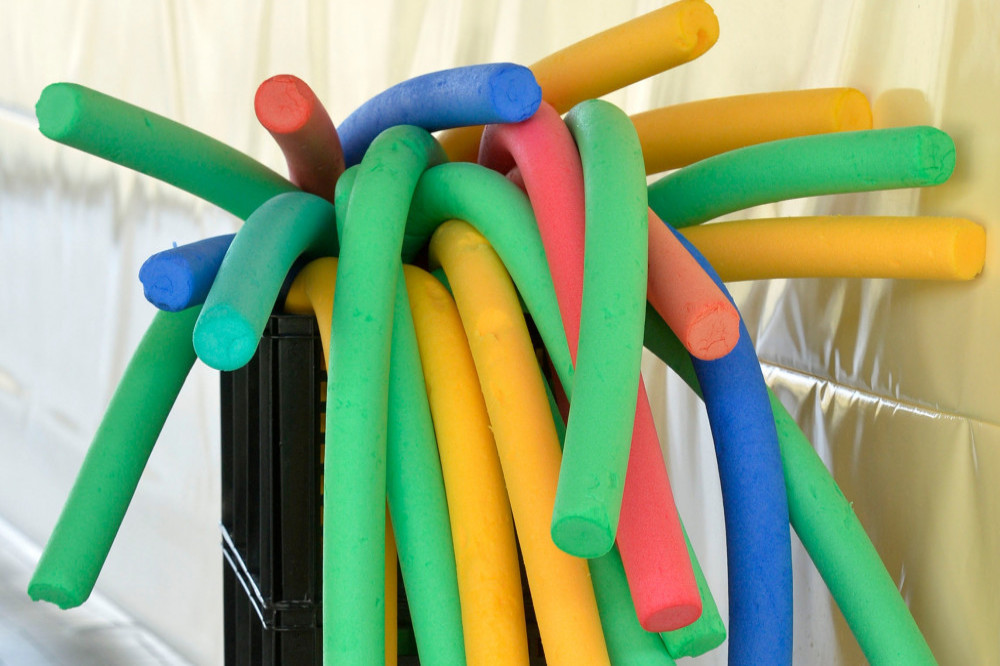 Josh Swain, a student from Arizona, came up with the idea while bored when the coronavirus pandemic first hit last year. He began messaging other people names Josh on social media and challenged them all to a battle.

The strange idea became a reality as hundreds of people turned up to a field in Nebraska to take part in a competition of silliness over the weekend.

The pool noodle battle was open to anybody with the first name Josh and featured competitors dressed in Jedi robes and other gladiatorial outfits.

Four-year-old Joshua Vinson Jr was declared as the ultimate Josh and was honoured with a Burger King crown.

Swain expressed surprise that his idea had taken off so spectacularly.

He said: "I did not expect people to be as adamant about this as they are right now."