Piece of Lego falls out of boy's nose after two years

A piece of Lego has fallen out of a boy's nose after being stuck for two years.

A piece of Lego has fallen out of a boy's nose after being missing for two years. 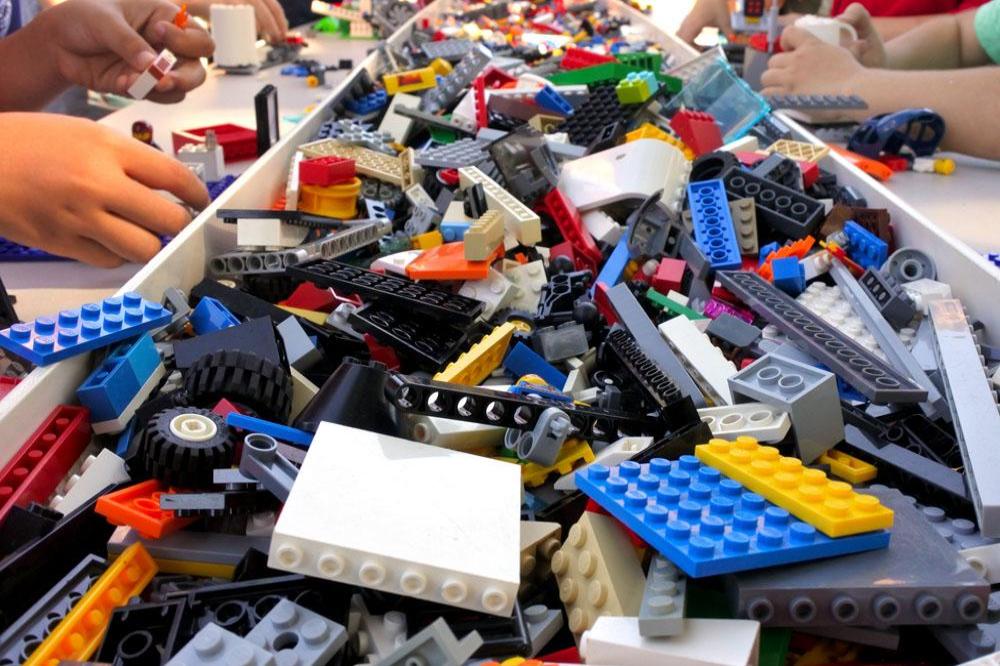 Sameer Anwar placed the piece up his nose back in 2018 but his parents had been unable to retrieve it and even medics were unable to spot the Lego.

Anwar from Dunedin, New Zealand, has ''never complained'' about the piece since and had largely forgotten about it.

However, Anwer recently felt a pain in his nose and the brick emerged as he blew it.

His father Mudassir said: ''His eyes were wide open and he was like 'Mum, I found the Lego!' You were telling me it wasn't there, but it was there!

MORE: Why am I so bothered about what my partner thinks of my nose? 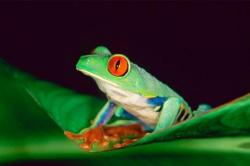 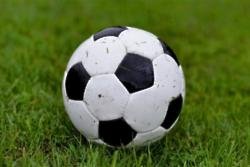 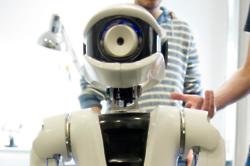