Brandi Levy is at the centre of a court case over being punished for an angry Snapchat message she posted about her school when she was 14.

A student has found herself at the centre of a court case after she posted a sweary message about her school on Snapchat. 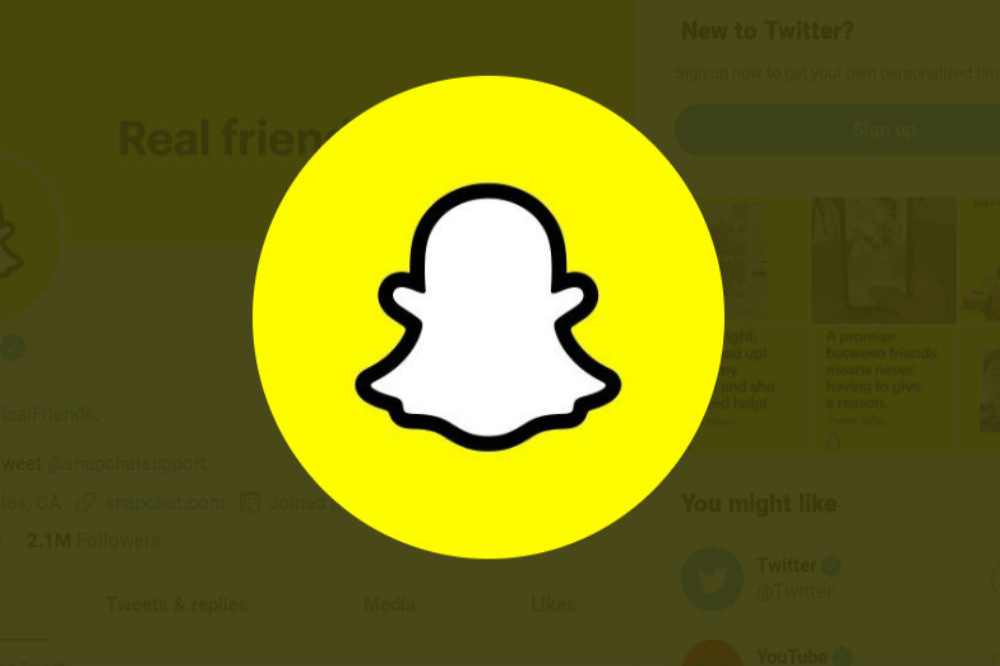 Brandi Levy was just 14 when she made the post on the social media site with a picture accompanied by the caption: "F*** school, f*** softball, f*** cheer, f*** everything."

Levy's post found its way to the coach of her cheerleading team who decided to suspend her for a year. The case has now being heard in court, who will decide if she should ever have been punished for an act she committed away from school property.

Levy, now 18, is concerned about teachers having too much power to police the speech of students and insists that she is "trying to prove a point" with the case.

She said: "I'm just trying to prove a point that young students and adults like me shouldn't be punished for them expressing their own feelings and letting others know how they feel."