Twenty two giant fluffy teddy bears were strapped into their seats and filmed as they rode the giant roller coaster at the Dutch theme park Walibi Holland. 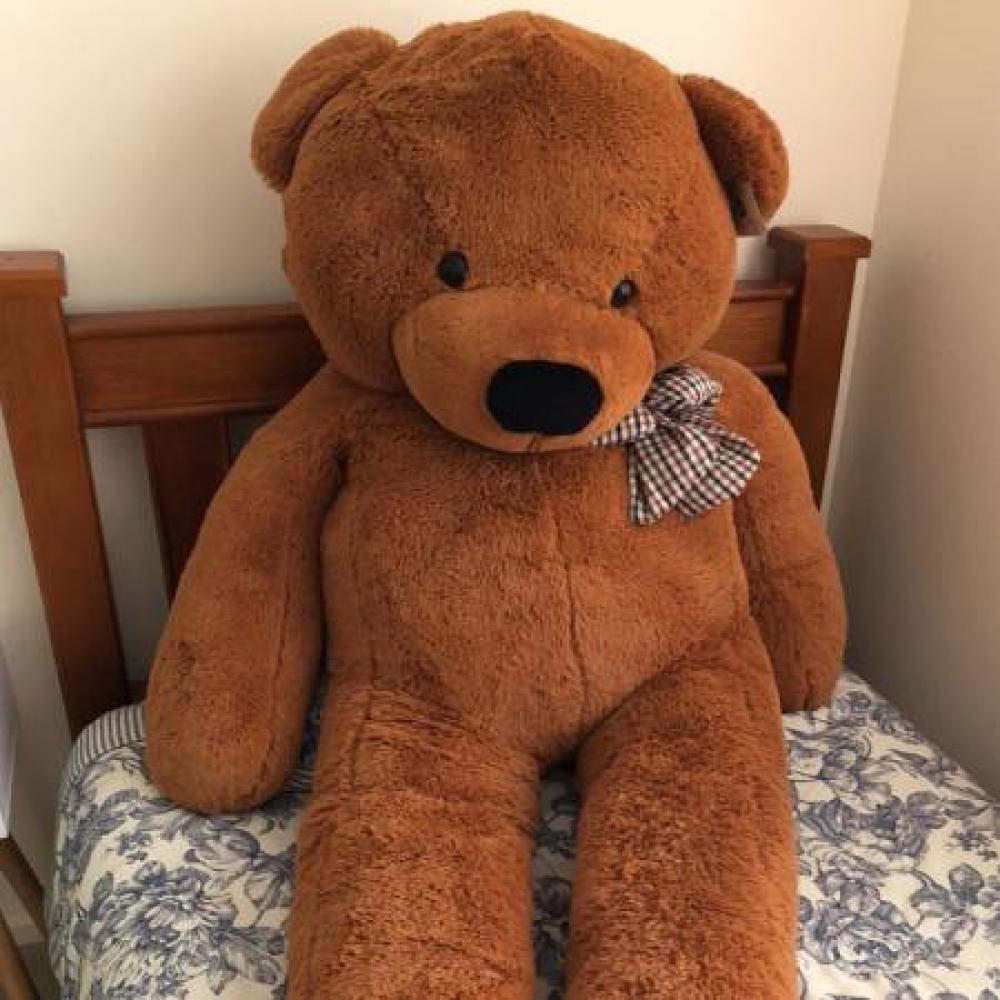 The bears were put onto the roller coaster and their ride was filmed and it looked like they were coming to life out of sheer delight.

The bears were riding a coaster named Untamed, which includes a 116-foot drop and  maximum speeds of almost 60 mph, according to the theme park staff.

The park was reopened earlier this week following a shutdown as a result of the corvid19 pandemic but during the closure staff filmed the bears riding the roller coaster and they looked like they were loving every minute of it.