A day in the life of author Ann Weisgarber 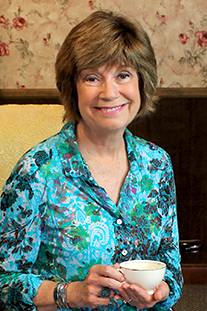 The temperature dropped. It began to snow during the night, and that made me happy. Snow and cold weather were why I came to America’s Capitol Reef National Park during February. I was working on my novel, The Glovemaker, set in 1888 in Utah’s isolated canyons during a snowstorm. Just a few chapters in, I needed to see the winter landscape and feel the biting cold.

Early that morning, I left my cozy motel room and drove to the park. The car’s windshield wipers worked at a frantic pace to beat back the falling snow. The clouds were so gray and low that the red rock buttes and massive rock formations on both sides of the road had vanished.

This was how it looked to my characters, I thought. The snow clouds closed down on them and familiar landmarks disappeared. In 1888, there weren’t electric lights to poke holes in the thin light. My characters could see only a few hundred yards before them. Beyond that, there was the unknown.

Once in the park I walked through the acres of orchards that were originally planted by the first white homesteaders. The snow was five or six inches deep and still coming down. My eyes teared from the cold and my teeth chattered. My characters felt the cold just like this, I told myself. Remember how it feels.

Icy flakes blurred my vision and forced me to walk with my head down. My characters would have to do the same. They could see only what was immediately before their feet and yet, fearful of enemies, they had to listen for trouble.

A dangerous world and yet the orchard trees, the upper side of their limbs rimmed with snow, were beautiful. My characters would think so too, and would be willing to do almost anything to protect them.

I kept walking. Ahead, Sulphur Creek divided the orchards and a footbridge crossed it. The symbolism of the bridge struck me, and I decided my two narrators, Deborah and Nels, lived on the opposite sides.

The bridge was slick with icy snow. Stopping midway, I cupped my hands over my eyes to shield them from the snow. A trail believed to have been used by men hiding from the law wound its way up the side of a butte behind one of the orchards. But not that day. Snow covered all evidence of a trail.

Until someone walked on it. Footsteps in the snow would mark where someone had been and where he was going. Tracks, I understood all at once, were one of the biggest threats to my Deborah and Nels characters.

I studied my own tracks on the bridge and just that quick, the plot was clear. The Glovemaker’s theme was the need to cover evidence, both actual and emotional, that could upend lives.

It was an eureka moment. It changed the direction of the novel, and it happened one day in my life as a writer. 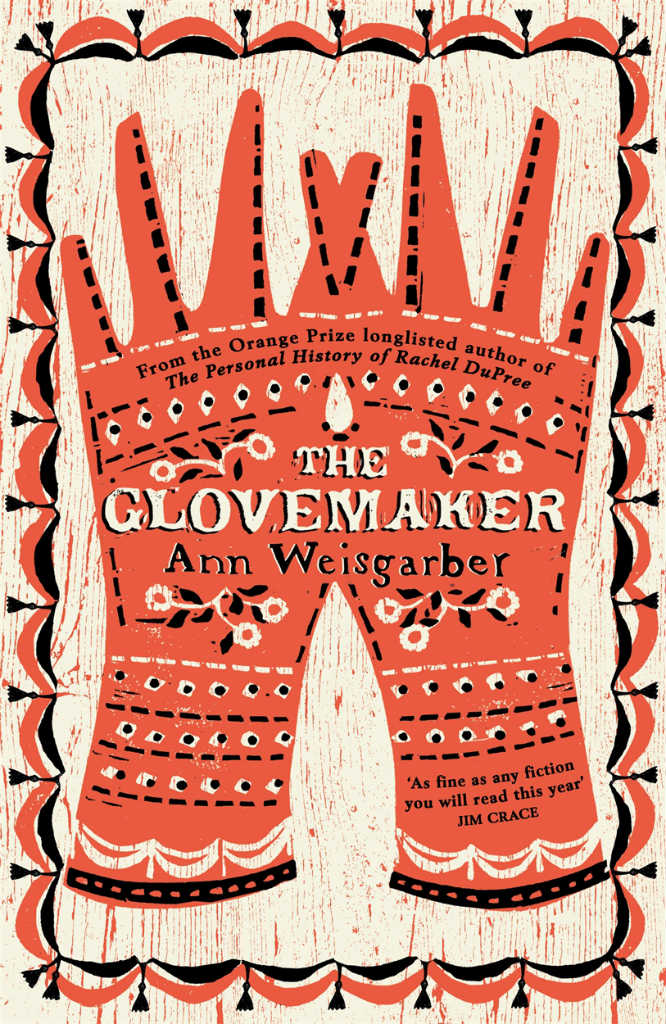 The Glovemaker by Ann Weisgarber is out now.