Writing About Siblings By Annemarie Neary

Annemarie Neary writes a piece for us upon the release of her new book The Orphans.

It’s often said that Americans have a day for everything. While not a federal merchandising event quite yet, Siblings Day (10 April) is fast approaching. Whether you want to celebrate your siblings or engage in mortal combat with them, this is your day to break out the family albums and sharpen your hatchet. 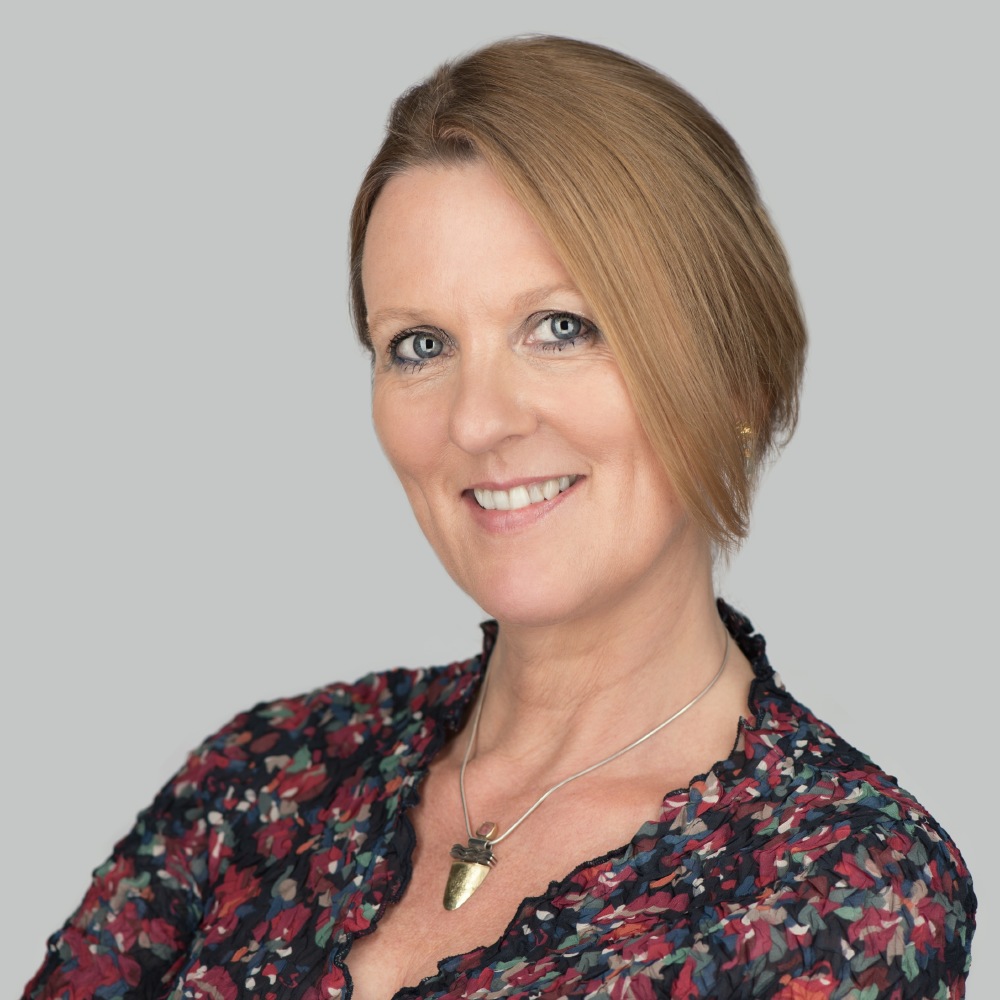 No word fits snugger with ‘sibling’ than ‘rivalry’ — from the little darling delivering a nip to the newborn under cover of a welcoming hug, to the competitive family gatherings of adulthood. Even where the contest between siblings remains less overt, there remains the desire to define oneself as different from (and, quite possibly, better than) the others.

In the 1980s, leading psychologist Robert Plomin considered the similarities between siblings on three different criteria: physical characteristics, intelligence and temperament. Shared genes meant that siblings were similar on the first two categories, but there was often a significant divergence on the last. We all know families where it’s almost impossible to believe that the guy up on stage, gyrating in a cat suit under the strobe, is related to the mouse in the audience who is wondering if she locked the back door. How can this be, when shared genes combine with shared environment?

But no childhood environment is ever exactly the same for each child. Tiny variations in experience can affect temperament, and children may hit periods of family crisis or triumph at different ages. Jack’s experience of turning 5 in a suburban home to older, successful parents will be quite different from his sister Jill’s experience of reaching the same age in a high-rise apartment where both parents were out at work all day and she was brought up by a much-loved grandmother with no other siblings around.

When writing about siblings who had shared great trauma and loss, I was looking for those moments of divergence. In fiction, after all, conflict is crucial. In the case of The Orphans there are no longer parents to be competed for. Instead, the siblings offer competing narratives as to what happened to those parents, and a radically different approach to ‘moving on’ (or not). These are trauma survivors who have developed very differently, partly due to their subsequent upbringing in very different wings of their extended families.

My fictional orphans are both branded by their loss, so I was interested to find that fairly high on a random Google search for siblings is something called the sibling tattoo. The idea of wearing sibling affinity on one’s forearm seems like a strange idea (as if you aren’t already marked by the same nose, by a predisposition to asthma or a shared appreciation of baked Alaska). I’m not sure that I know many people likely to be lining up for their No ¼ inking or their other half of Double Trouble. But this idea of being indelibly marked as a match to a sibling is quite a prevalent one.

Numerous works of art and popular culture turn on the idea of separated siblings who reunite later in life, each recognizing some unique shared quality in the other, not to mention the frequent (and often very moving) reality shows

about siblings reconciled after decades apart. In popular culture, where there has been a renewed interest in sibling stories, supportive siblings like Anna and Elsa in Disney’s Frozen (perhaps the great-grand daughters of The Brothers Grimm’s Snow White and Rose Red or Hansel and Gretel) seem thinner on the ground (or in the woods) than the good/bad sisters of many recent psychological thrillers.

These days, however, the hostile sibling is rarely a wicked stepsister, a cuckoo in the nest. She is much more likely to share the blood. And maybe those stories about errant siblings have a particular resonance during periods of perceived societal rift, that evil twin an unpredictable manifestation of our own dark side. And a Happy Siblings Day to you, too! 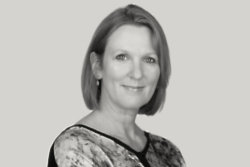