Misdefending The Realm By Antony Percy

Antony Percy writes a piece for us upon the release of his new book Misdefending the Realm.

Author of Misdefending the Realm 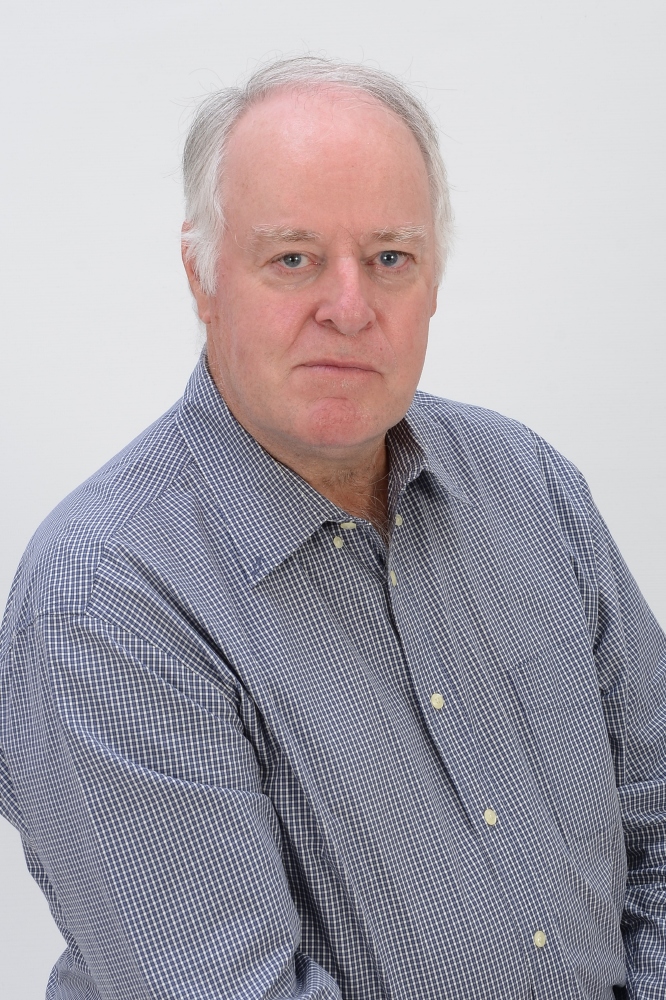 Ever since the Nazi threat emerged in the early 1930s, Winston Churchill had believed that the Soviet Union would have to join the Allies for Hitler to be defeated. In doing so, he had to overcome a strong native hatred of Communism.

Thus, when Operation Barbarossa — Germany’s invasion of the Soviet Union — occurred in June 1941, Churchill was quick to offer support and comradeship to Stalin.

Should he have been more cautious? There were good reasons for being so, as I have uncovered while researching my new book about the actions, or inactions as we shall see, of MI5 during the early years of the war: Misdefending the Realm.

For at the time Communism was still an enduring menace to British democracy. Soviet spies were known to be active in Britain in large numbers. Evidence of Stalin’s tyranny was clear in accounts of the famines, purges and labour camps.

Moreover, Stalin had signed a non-aggression pact with Hitler in August 1939, and then provided materiel and intelligence to assist Germany’s campaign against Britain.

Was the hand of friendship from the UK a fitting reward for his activities?

By the summer of 1941, Great Britain was in desperate straits; fighting the war alone, and overstretched on many fronts. Yet Prime Minister Churchill quickly diverted tanks and other valuable resources on the convoys to the Russian city of Murmansk.

He harboured a desire to take pressure off German rampages in the Soviet Union. Was he too impulsive? Should he have negotiated before committing, for what options did Stalin really have?

As an objective observer it’s easy to say that Churchill should have pressed Stalin rather than so quickly rushed to his side, and continued to have done so throughout the remainder of the war.

But having trawled through dusty archives and pored over memoires, missives and newly declassified documents from the main players within MI5 during the era of the Nazi-Soviet Pact, I now understand clearly why this did not happen.

At that time, public opinion in UK was firmly in favour of “Uncle Joe”, as the Russian leader was popularly called.

Indeed, the slogan “Open the Second Front Now!”, referring to the call for the UK and her allies to land troops in Western Europe to support Russian forces against the Nazis, was spurred by a Russian spy in the Government’s own Ministry of Information.

And by this point Stalin was receiving secrets from his spies at Bletchley Park, MI5, SIS and Army Intelligence, as well as from the supposedly top-secret Tube Alloys project that was developing atomic weapons. This pattern was mirrored in the USA, where a similar circle of Communist spies was allowing American strategy to be influenced, and enabling a vast array of technology and intelligence to be sent to the USSR.

The USA finally entered the war in December 1941. Thereafter, Stalin had an overwhelming advantage in negotiations with Churchill and President Roosevelt.

He received far more useful intelligence about Nazi war plans before the critical 1943 Battle of Kursk, for example, from his spies than he did from carefully disguised leaks by the government.

His covert access to the UK’s and America’s atomic weaponry research allowed him to develop the atom bomb several years before he could have otherwise achieved it. And knowledge of his allies’ strategies enabled him to extend his empire into eastern Europe at the end of the war.

How did Uncle Joe’s spies achieve all this? Were they extraordinary skilful? The quality of material passed on to the Russians was so fine that it led officers in Soviet intelligence to consider, for a few months in 1943, that the spies were all plants!

Were they all protected by a supermole in the heart of MI5, perhaps, as some theorists have suggested?

The reality was a lot simpler, and far more shocking. MI5, in charge of the UK’s national security, had committed a horrific gaffe at the beginning of the war, when it did not take the hints of an important Soviet defector, Walter Krivitsky, seriously enough.

It allowed the outcome of his interrogation to become widely spread within government, with the result that a Russian counter-attack, spearheaded by the infamous double-agent Guy Burgess, took place.

The Communist propaganda machine then took over. Stalin’s ‘Men and Women’ were recruited openly into the British corridors of power, seen as harmless ‘academic’ communists who would never put their allegiance to communism above their loyalty to the British Crown.

Thanks to this inexcusable oversight on the part of MI5, they were able to inflict their damage in the cause of Stalinism unhindered.

Russia may have sacrificed many millions more than the western allies as they turned Hitler’s troops back, but it was allowed to replace Nazi tyranny with another vile one, as, at the end of the Second World War, the whole of eastern Europe fell under Stalin’s empire.

That had certainly not been the British plan when it first came to Poland’s defence in 1939.

Misdefending the Realm: How MI5's incompetence enabled Communist Subversion of Britain's Institutions during the Nazi-Soviet Pact by Antony Percy, published by University of Buckingham Press, is out now in paperback priced £20.