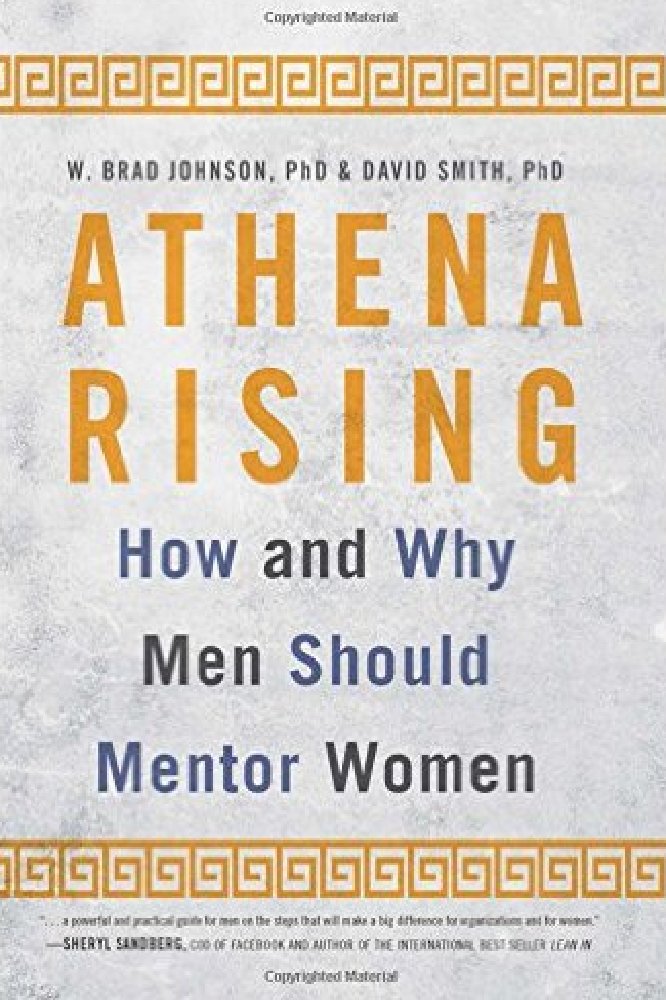 Junior women are often told to “go find a mentor.” Yet when they look around for someone who looks like them at higher levels in their organization, it may be difficult to find senior women. In many organizations, there just aren’t many senior women, and those who have risen to positions of power frankly don’t have enough hours in the day to mentor all the junior women coming through the door. So why can’t senior men mentor junior women? The answer, of course, is that they can mentor talented women with the same frequency and care that they mentor men. Yet studies continue to show that male mentors are less likely to mentor junior women. In our book, Athena Rising: How and Why Men Should Mentor Women, we call this the “reluctant male syndrome.” Here’s a list of the most prevalent reasons why men are reluctant to mentor women.

W. Brad Johnson, PhD is professor of psychology in the Department of Leadership, Ethics, and Law at the United States Naval Academy, and a faculty associate in the Graduate School of Education at Johns Hopkins University. A clinical psychologist and former Lieutenant Commander in the Navy’s Medical Service Corps, Dr. Johnson served as a psychologist at Bethesda Naval Hospital and the Medical Clinic at Pearl Harbor where he was the division head for psychology. He is a fellow of the American Psychological Association and recipient of the Johns Hopkins University Teaching Excellence Award.

David Smith, PhD is an active duty U.S. Navy Captain and permanent military professor in the Department of Leadership, Ethics, and Law at the United States Naval Academy having served four years as the chair. A former Navy Pilot, Dr. Smith led diverse organizations of women and men culminating in command of a squadron in combat and flew more than 3,000 hours over 19 years including combat missions in Iraq and Afghanistan. As a sociologist trained in military sociology and social psychology, he focuses his research in gender, work, and family issues including dual career families, military families, women in the military, and retention of women.