Leaving a legacy to my children through my stories, by Sibel Beadle

The children’s book series Witchy Travel Tales, is an exciting series about a witch called Miranda and her seven daughters. Each daughter is unique and has distinctive personalities, abilities and appearances, but also very real problems that children face today – from awkwardness and shyness to problems with bullying and self-esteem. Examples are Tatiana who can read minds and suffers under the strain of knowing the thoughts of strangers, or Kai, who can heal animals, or Mimi who is half-cat, half-human and is awkward. 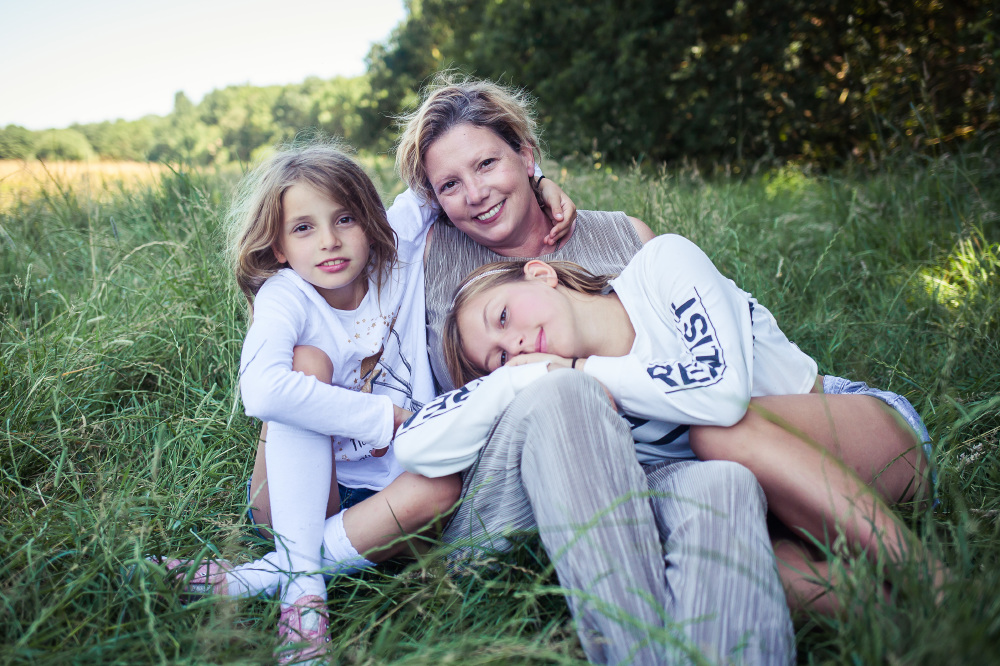 I don’t want my children to want to become a princess, I would rather have them want to become well-read. And in my stories Miranda the witch and Tatiana are very studious characters and discover amazing spells and secrets in their magical books. I want my kids to like the outdoors and my books are filled with experiences while camping, the outdoors, creating dens, playing in rivers and streams. I want my kids to like themselves with their imperfections, therefore I created characters that are not perfect, but likeable and unique. Characters they can associate with and characters where they discover themselves.

My books are filled with messages I wanted to give to my children. I try to instil in my kids a love of nature, respect for the environment, respect for others. Tolerance towards others even if they sound or look different. I use my books to encourage my kids to talk to me about problems they face for example, in my 4th book Nessie’s husband I have tackled the subject of bullying.

In the story, Miranda’s daughter, Mimi, who is half-cat and half-human starts school. Mimi is a girly girl and she is excited to start school and wear the amazing school uniform with a grey pleated skirt and a bowler hat. However, a few weeks after starting school Mimi starts to eat less and less and one day after school she locks herself up in the bathroom and shaves off her fur, to look like the other children. Miranda the witch, is desperate to help her daughter. That’s when Mimi asks her mum to take her to Scotland, in search of a mystical creature called Nessie. Mimi hopes that Nessie can teach her how to become invisible and hide from her classmates. The story takes, Mimi accompanied by her witch mother and sisters, to a magical trip across Scotland where the family ends up rediscovering themselves and finding Nessie’s husband.

It was previously impossible to get my kids to talk about bullying voluntarily. However, once I created a story about it they were more than happy to discuss the characters in my books and give examples from their own life. The same happens when I visit primary schools and read my story to year 5 and 6 students. Prior to the story no one in the class would voluntarily raise their hand and talk about bullying, but once they hear the story half of the class raises their hand and is happy to discuss what is happening in the story and give examples from their own life.

The fourth Witchy Travels Tales book is out Monday, October 22 on Amazon.