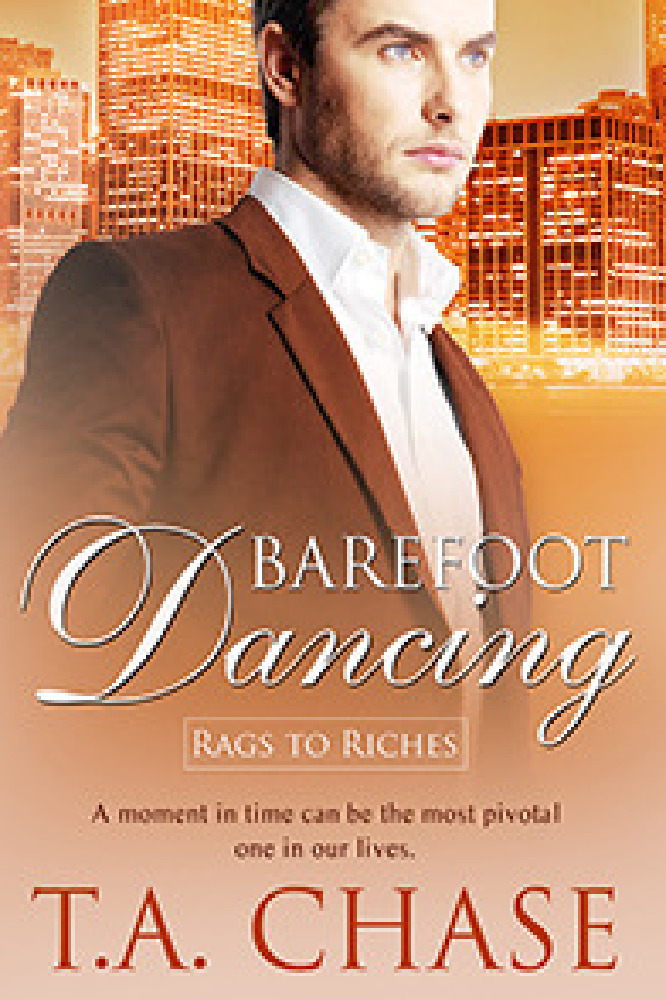 Thank you for having me today. I’m T.A. Chase and I write m/m romance for Totally Bound and other publishers. My most recent series is Rags to Riches, and it’s about rich men who find love with blue-collar workers.

Most people would think that one set of the characters were poor, and while they might not have the same amount of money in the bank as my millionaire characters, what they have is so much more important.

They’re happy in their lives and for the most part, they aren’t envious of what others have. These men surround themselves with friends and family, content with their world. Though each of them would not say no to falling in love with a man that will support him in every way.

When I say support, I don’t mean money wise. I mean emotionally and physically. The men who do what would be considered more blue-collar work don’t see themselves as poor or in need of financial support. They don’t want to be kept men and don’t expect that. They want to be treated as equals, and my wealthy characters do their best to treat them as such.

In Barefoot Dancing, my last book in the series, we meet Kendall VanHooren who is a corporate lawyer and George Bowie, who works at a diner in the Hamptons. Now George is finally getting his life back on track after losing his high paying job.

The title to me brings to mind a happy scene of someone dancing, whether barefoot or not. Actually, when I first heard the phrase in the middle of a song, the image that came to my mind was a person spinning in circles on a beach. They’re loving their life, no matter how difficult it might be in reality. It’s important to me for my characters to find a way to enjoy their life, even if it is difficult or heartbreaking in some way.

In so many books about millionaires—or billionaires—the men are always bored or disillusioned with their money and lives. I chose to write my characters differently. None of them hate their money or their lives, though they do wish they had a special person to spend their lives with them.

When these men find the men who steal their hearts, they want to shower them with all the good things their money can buy, but the boyfriends don’t want to be given material things. They simply want love and friendship to start with.

Because I write romance, I like giving all my characters a happy ending—or a happy for now ending. Some of my couples even get married or engaged by the end of their books. But that’s the point of a romance, isn’t it? Everyone getting a chance at happiness—whether it’s a guy and a woman, or a billionaire and the homeless man he falls in love with.

Thank you so much for having me here today. I hope you get a chance to check out Barefoot Dancing or any of the other five stories in the Rags to Riches series. 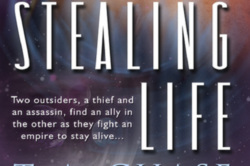 Stealing Life by T. A. Chase 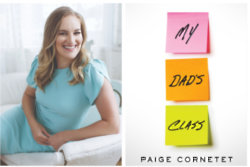 Establishing a family economy by Paige Cornetet, author of My Dad's Class 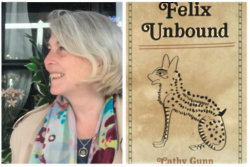 Transitioning from journalist to novelist – my top tips by Cathy Gunn, author of Felix Unbound