Brent Jones writes a piece for us upon the release of his new book Go Home, Afton.

Brent Jones is the author of GO HOME, AFTON, the first of four parts in a new serial thriller that delivers audiences an unlikely heroine in the form of a children’s librarian turned vigilante murderess. He writes fiction full-time from Fort Erie, Canada. He’s happily married, a bearded cyclist, a mediocre guitarist, and the proud owner of two dogs with a God complex. 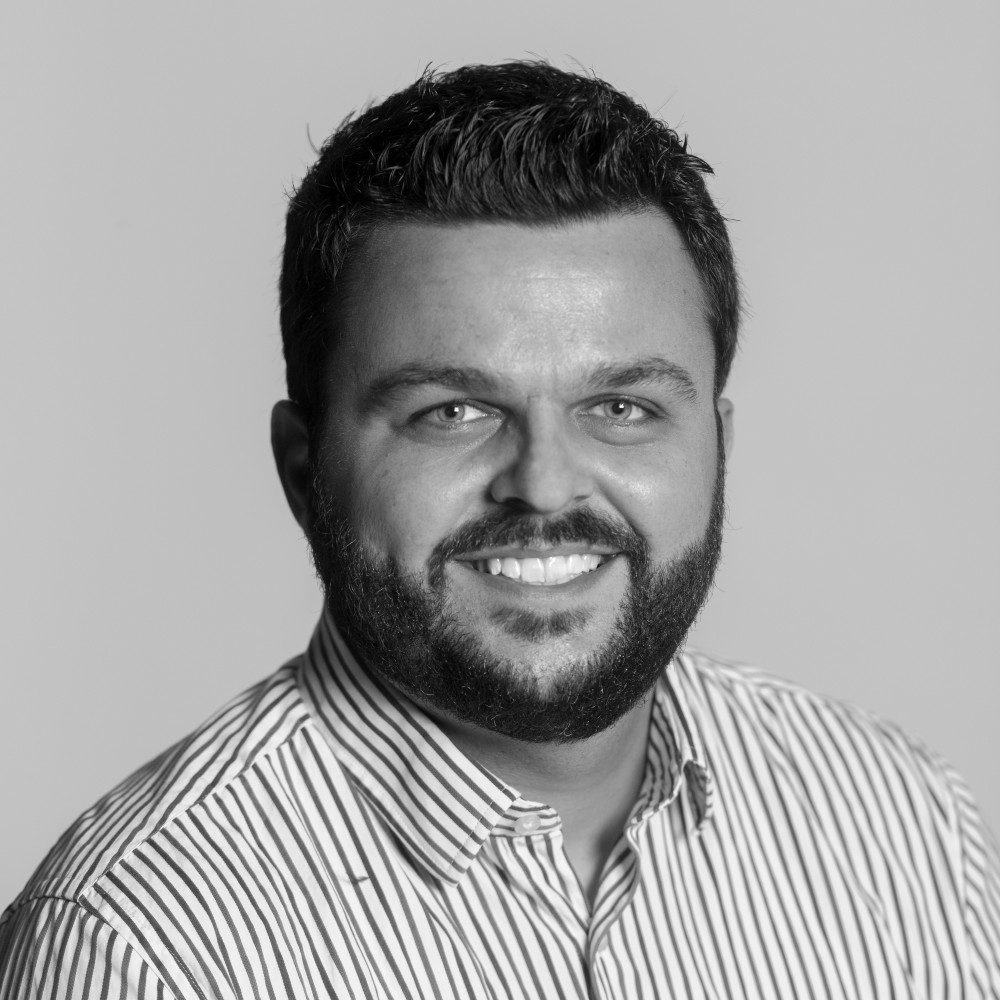 I met my wife, Andréa, through making YouTube videos back in 2013. She was living in Atlanta at the time, and I was living in Toronto. From a thousand miles apart, we collaborated on short comedy video. She moved to Canada the following year and we got married a few months after that. Our fourth wedding anniversary was on June 25, the same day Go Home, Afton was released.

We have two dogs. Gibson, a six-year-old cross between a Pug and a Shih Tzu, and Stirling, a five-year-old Labrador Retriever mix. Gibson is named for Gibson guitars, and Stirling is named for Lindsey Stirling, the violinist, whom I’ve seen in concert three or four times. Both dogs have their own Instagram accounts, managed by my lovely wife, and I have a print of each dogs’ paw tattooed on my forearms.

Almost three years ago, my wife and I packed our dogs in the hatchback and embarked on a road trip across the United States. We were gone for close to a month and logged more than 7,000 miles behind the wheel. That road trip is one of my fondest memories and became the basis for my second novel, Fender.

As research for Go Home, Afton, I shadowed the children’s librarian here at Fort Erie Public Library. Thankfully, she isn’t a homicidal maniac like Afton Morrison. At least I don’t think she is. Many of the gruesome realities of librarian life, depicted throughout the series, are based on true stories shared with me during my research.

Also at Fort Erie Public Library, I met a young girl named Mackenzie, who drew me a sketch of a human eyeball on lined paper in pencil. She wrote that she hoped it might inspire the next book I’d write. I ended up using her sketch in Go Home, Afton in the form of a gift Afton receives, and decided to dedicate the entire series to her.

I won a national creative writing competition at the age of fourteen, although I’m not totally sure what the story was about. It was a work of science fiction, I think, loosely inspired by Men In Black and X-Files. I think my mom still has a copy of it kicking around somewhere. I ended up using the prize money to purchase my first electric guitar and, bittersweet as it is, played it throughout the rest of my teenage years, largely forgetting about writing until I was in my twenties.

At present, I own six electric guitars, although, as my wife knows, that number is subject to change at any given moment. Yes, naturally, I own one Gibson guitar, per point (2) above. But my favorite thing to do is to purchase relatively inexpensive guitars and modify them to create something custom of my own design. I’m not a great player by any stretch of the imagination, but I have fun regardless. The louder, the better.

Prior to writing fiction full-time, and prior to running a business with my wife, I spent about a decade working in sales and business development, in one capacity or another. When we moved from Toronto to Fort Erie four years ago, I left behind a director-level position. It wasn’t a sad moment, though. Somehow, I outgrew sales. If I’m being frank, sales can feel soulless at times, even though the money tends to be good.

Despite having French Canadian heritage, and despite studying French all through high school and into my first year of university, I’m fairly poor at speaking the language.

I’m an avid cyclist. I have two bikes—a Raleigh road bike, and a Giant hybrid model I like to take on trail rides. Two summers ago, I logged (via Strava) just short of 6,000 km, completing at least one full century ride (100 miles), and embarking on several multiple day tours, including covering most of the distance of Cabot Trail in Nova Scotia.