3 Celebs Who Got Real About Mental Illness By Corinne Sullivan

Corinne Sullivan writes a piece for us upon the release of her new book Indecent.

When I set out to write a character that suffers from mental illness in my debut novel, my greatest challenge was establishing empathy rather than alienation. I’d never publically spoken about my own battle with depression and body dysmorphia, and I felt vulnerable exploring my experiences even through a fictional character. For courage, I turned to these three strong women who have had the guts to bring their stories to light rather than hide them in shame: 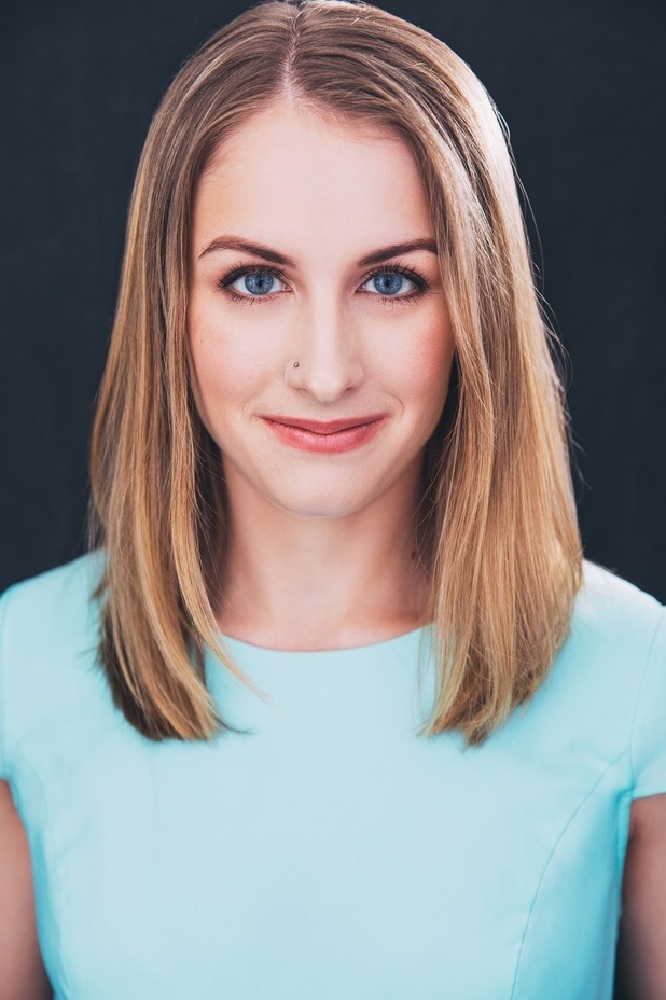 Olivia Munn gives the appearance of being every man’s fantasy, what isn’t nearly as well discussed is the fact that Munn suffers from trichotillomania, a condition that refers to an persistent urge to pull out one’s hair. Munn attributes some of her anxiety to her verbally abusive stepfather, who often told her she lacked talent and would never succeed.

Chrissy Teigan has never been one to shy away from the truth, but only last year did she open up about developing postpartum depression, a condition that affects one in nine women. However, despite her candor, fans criticized her for not behaving the way they expected women with postpartum depression to behave.

Tweets directed at Teigan suggested that she was being melodramatic or, worse, that suffering postpartum meant she was failing in her role as a mother. Teigan has worked to fight the stigma, emphasizing that a beautiful Instagram feed doesn’t necessarily suggest a woman who is thriving rather than suffering.

In the 1987 psychological thriller Fatal Attraction, Glenn Close plays Alex Forrest, an Other Woman who obsessive affair with her married colleague triggers her brewing mental illness. The movie has since built a complex legacy and sparked several imitations of her character—the unmoored “crazy bitch” whose mental illness went unchecked and unnamed.

In real life, Close is a fierce advocate for mental health awareness, and though Close never thought of her character as a villain so much as a woman in distress, she’s made it her mission to avenge the movie’s exploitation of a mental disorder.

The character that I created is not a feminist hero; she is deeply flawed, and down on herself, and she doesn’t feel much ambition or hope. But that’s exactly why I wanted to tell her story: to show the ways in which society has failed women, to show the concerns that have taken the place in women’s lives over career aspirations and personal triumphs.

Mental illness isn’t something that can be cured by equality or support. However, when strong, influential women speak out about their suffering, it can help a woman like me feel a little less alone, and a little more willing to open up myself.