8 things I'd like my readers to know about me, by Donna Levin

Celebrating the release of her new book He Could Be Another Bill Gates, we asked author Donna Levin to pop together a list of things she'd love her readers to know about her! Here's what she had to reveal... 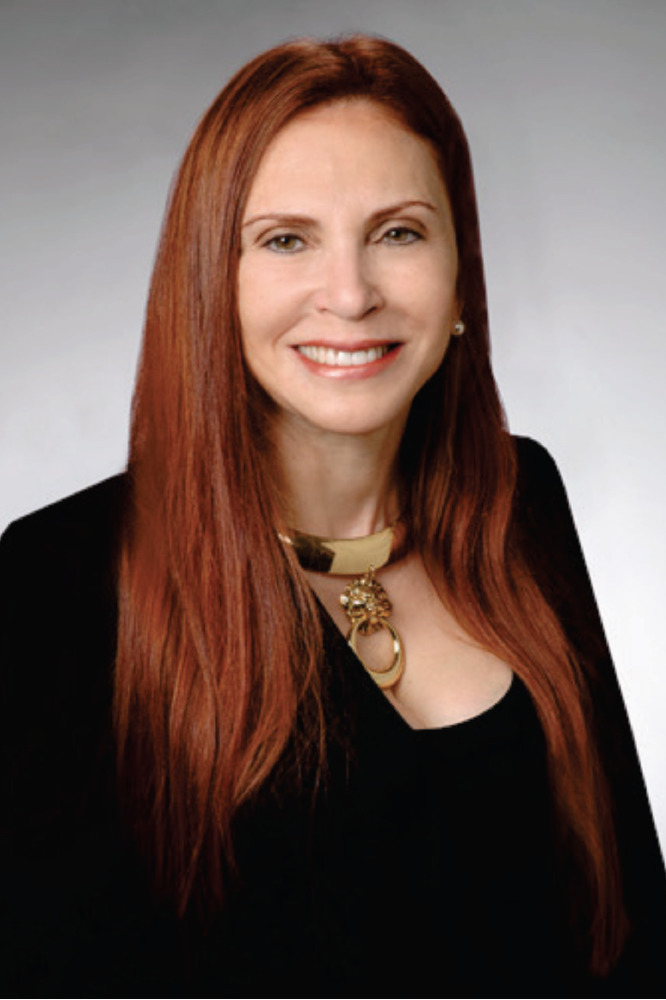 Donna Levin opens up for readers

1. Half the Starbucks baristas in San Francisco have memorised my daily espresso drink: a venti mocha with raspberry syrup, 190 degrees (I’ve never had it too hot), with whole milk but no whip.

2. I have a passion for Broadway (and West End) musicals. Forget rainbows! Stephen Sondheim in the best evidence of the existence of God. Jason Robert Brown, and the team of Stephen Flaherty and Lynn Ahrens have also done their part to shield me from the abyss. And of course (A.L.W.)

I inherited my love of musicals from my mother, who played the classics (Pajama Game, Bye Bye Birdie, then later Cabaret and Oliver) on vinyl records. San Francisco gets… um, decent theatre, but my favourite activity, the one I live for, is to travel to New York to see the latest shows.

3. The book that made me want to be a writer was The Great Gatsby. Yes, me and a few hundred million others. When my English teacher explained the layers of meanings in the names, I fell in love not just with literature, but with him—the teacher, not Fitzgerald. Three years later the English teacher and I moved to Paris, where we lived together for a year. We split up not long after we returned, but it was an exciting time and my only regret is that my children found out.

4. I love classic movies and my absolute favourites are movies about WWII made during WWII. My grandmother once said of the war, “We really didn’t know who was going to win.” So Proudly We Hail is at the very top of the list, because it’s about nurses—women—fighting during a time when the war in the Pacific was going badly for the Allies.

5. I was an early adaptor of eBooks. Back in 2008 I got a dedicated Kindle. People watching me reading it in a café (okay, Starbucks) would ask, “How does that work? Do you like it?” Now one of those early Kindles is the technological equivalent of a brontosaurus; everyone uses the app.

When my kids were in grade school they loved to have me chaperone field trips, and I did it whenever I could, because I knew they wouldn’t always want me along. (It was also more fun than some of the other volunteer “opportunities,” that usually involved baking.) In a classic example of no good deed going unpunished, I went ice skating with my youngest daughter’s class, where I fell and fractured not one, but both wrists. My wrists healed, but when I got my Kindle I discovered that it was easier for me to hold than a “real” book.

6. 15 years ago we (though when I say “we” I mean “I”) adopted a kitten named Gilbert Grape. He slept under the duvet next to me, on the side away from my husband. I was wont to say, “He’s my lover and my friend.” Make of that what you will. He died at age 11 from heart disease and I miss him so very much. Yes, he was a cat, not a person, but he was one of God’s creatures, and we loved each other.

7. I rotate through candy addictions. Right now, it’s Lifesaver gummies; I just bought six packs. That’s nothing, though: a few years ago, it was Goetze’s caramel cremes, and I would buy entire cases online. After that it was a hazelnut chocolate, made by an Italian company, the name of which I don’t remember. The problem is what to do with the leftovers when I lose interest. There are still several bags of caramel cremes in my basement. (Did I mention I have a bit of a hoarding problem, too?)

8. I have four children, a son and three daughters, all the product of one marriage. My son, the oldest, inspired Jack Kagen, the teenager with autism in He Could Be Another Bill Gates. 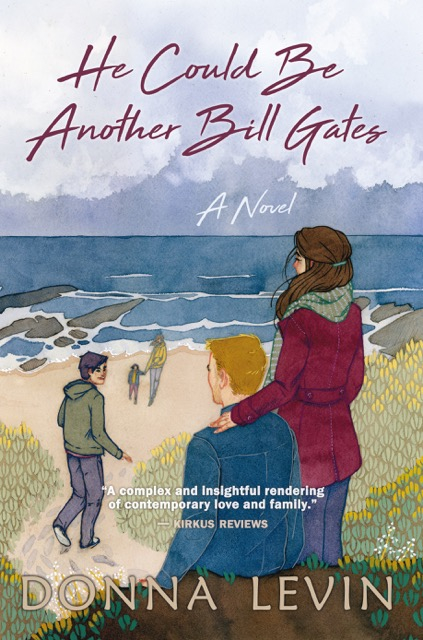 Donna Levin's book He Could Be Another Bill Gates is out now.