Russia is all about senses. The smell of food makes Russian hearts beat faster because these smells announce celebrations. Days before special holidays, kitchens steep in odors: of meat and bones boiling for aspic, dough for pirozhki rising and spilling out of pots in thick cascades, pickled cucumbers and mushrooms lifted out of buckets and arranged on small zakuski plates, and slices of salted herring covered by layers of grated boiled carrots and beets for a dish called Herring Under a Fur Coat. 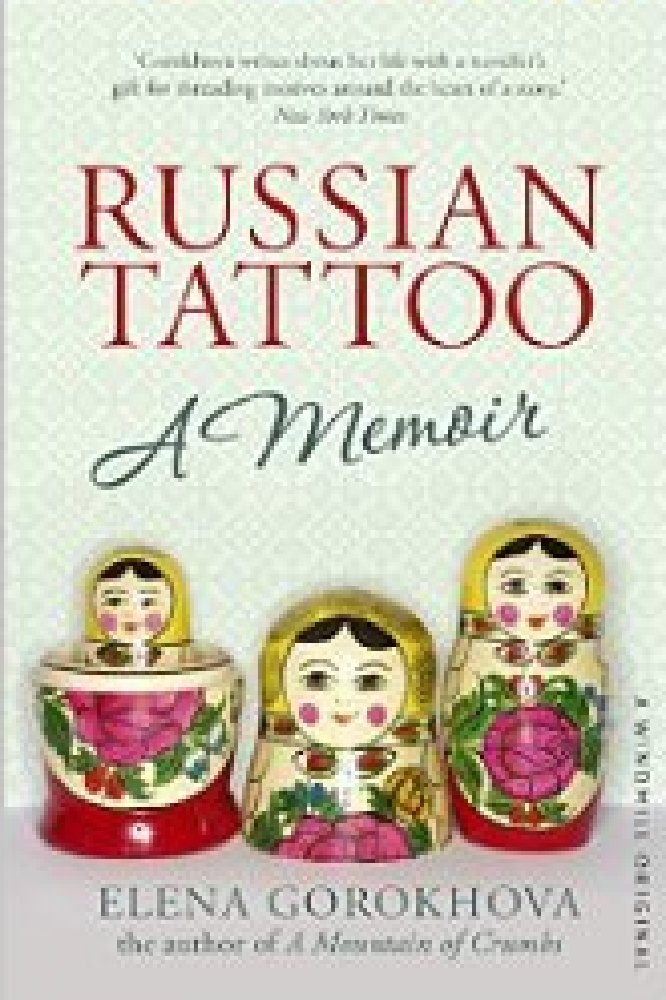 When I got off the flight and walked into the foreign August heat of Washington, D.C., there were no smells. There were no smells in the restaurant where I didn't know how to eat my first hamburger (no one was using forks or knives), and no smells in the supermarket with its endless shelves full of different brands of chocolate, frozen pizza, and cream cheese. And what in the world was cream cheese, anyway?

I discovered my first package of cream cheese in my new mother-in-law's refrigerator. It was a mystery to me. It wasn't cream and it wasn't cheese. I poured ketchup all over it, and ate it with a spoon. I began a tasting spree of unknown foods that could have lasted for years. I mixed Amaretto, Kahlua, and heavy cream for a drink called a Toasted Almond, as sweet and heavy as the halvah from my Leningrad childhood. I tried olives from a jar, cereal from a box, and tuna from a can. Trying new dishes was like learning a new language: lasagna, croissant, frankfurter, quesadilla. The only food that terrified me was also the most familiar. Mushrooms were always cooked in Russia, so when I saw them served raw in a salad on my first American flight from New Jersey to Texas, I was certain that the whole planeload of people was going to spasm with convulsions and die before we reached Dallas. The plane landed safely and we all survived. I now eat raw mushrooms, and only on those days when I'm most homesick do I think of pouring ketchup over cream cheese.