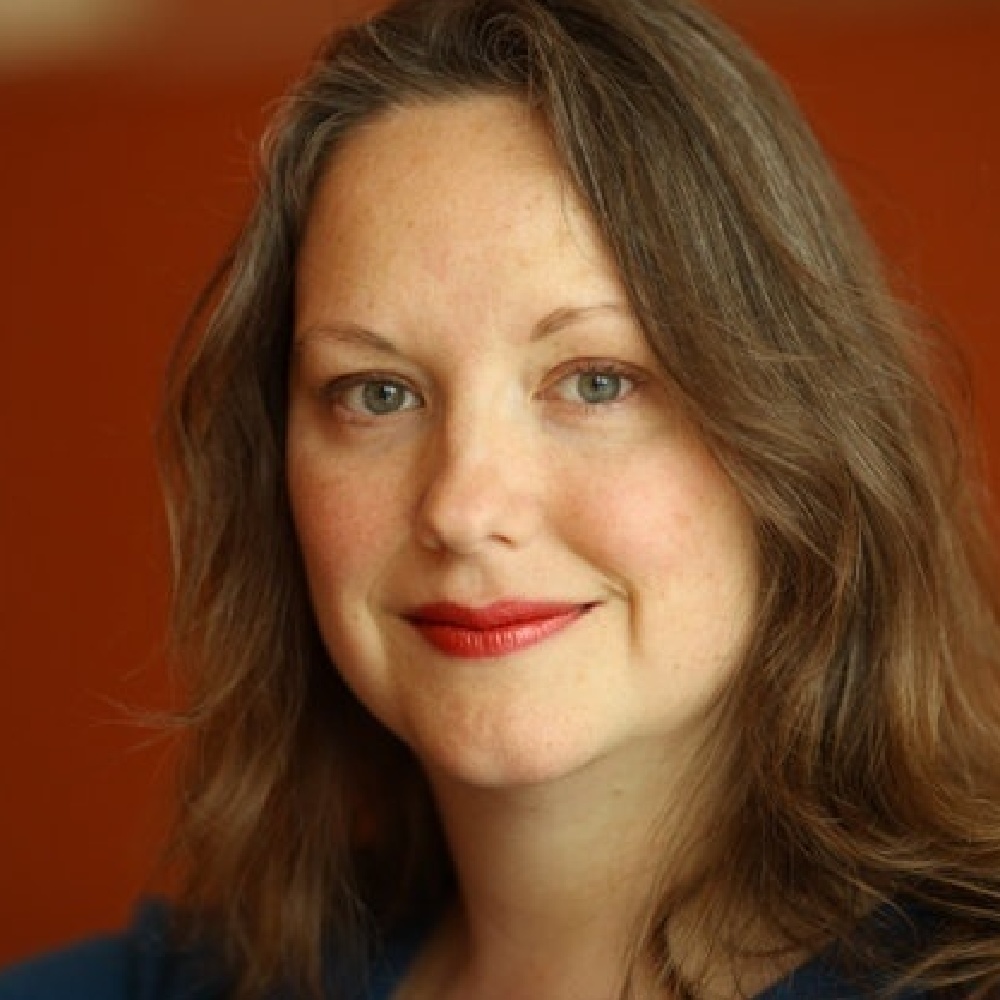 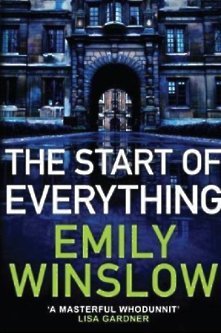 The Whole World and The Start of Everything are both novels of psychological suspense set in Cambridge, England, and both told by multiple first-person narrators.

I started writing The Whole World shortly after I moved to Cambridge, from America. It was a big change, and I wrote partly to try to capture the feeling of living in this city. Two of my five narrators in that book are Americans, which gave me voices with which to express what was new and surprising to me. In the story, these two American young women, students at Cambridge University, become best friends and fall for the same charming graduate student who then disappears.

In The Start of Everything (which, contrary to its name, is the sequel to The Whole World; the title comes from some of the characters studying the Big Bang), I expand my territory a bit. The story is still set in Cambridge, but expands to embrace the Fens as well. In it, an unidentified body of a young woman is found in a fen sluice gate, and a series of letters arrive at a Cambridge University college addressed to a woman who doesn't live, work or study there. It's only when these two mysteries combine that the police get onto the right track.

Both of these (and my next book) include police detectives Morris Keene and Chloe Frohmann, who have their own difficulties along the way. In The Start of Everything, Morris struggles with an injury that makes him doubt if he can do the job right. Worse, Chloe doubts it too, and their partnership becomes in a sense a competition.

What is the appeal of crime fiction for you?

Crime stories are, by definition, high emotion and high stakes. Everything matters. What could be bigger than life and death? It doesn't take a lot of deaths, either. Even just one death can affect many people. I love exploring all the consequences, great and small.

There's also a solid structure, an engine of solution and/or rescue that you can pin lots of other things on. I love quirky characters; I love themes; I love sharing all the fascinating little places I discover here, like a hundred year old pet cemetery and an abandoned telescope dome. On their own, they're not enough to support a story. Having a crime to solve, a mystery to uncover, or a threat to prevent gives a clear journey for those characters through those places discovering those themes.

When did you know that you had an aptitude for writing?

I've always had a knack for smooth sentences and paragraphs, and for arresting metaphors and interesting themes.

My biggest learning moment happened about twenty years ago. I had been writing poetry in secret, and I had decided to be completely honest. My reasoning was that it was okay to tell the truth, even truth I was embarrassed by or convinced that no one else would care about, because no one ever had to see it, and I could even destroy it. Though I kept my writing secret from people who knew me, I started winning contests. When I finally got up the courage to show someone I knew, it was a shock to hear that she identified with what I wrote, and often felt the same things. Discovering that my secret self was actually quite ordinary was a revelation, and helped me become confident and bold in my observations of the world.

You worked as an actor, so what made you change to working behind the scenes?

I feel much more in control of my creative life than I did as an actor. I can always write. If I have an idea, I can work with it, without having to seek anyone's support or permission. Actors can and do create their own work, becoming their own writers and directors, but just acting requires being cast, which is itself a huge process. Actors have to do a lot of work just for the hope of work. It tires me just thinking about it.

I'm also more comfortable now that my work is physically separate from me. It is really very, very difficult to receive criticism as an actor because that criticism is literally aimed at your physical self. I remember being told in acting school that I wasn't talking right, walking right; I wasn't even breathing right! Yes, my writing is personal and meaningful to me. I'm bound up in it in a lot of ways. But editing and criticism are aimed at something that I created, not at me personally. I love being able to hand my work to someone and walk away from it. 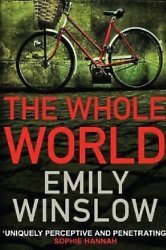 Please tell us a bit about your time at Games magazine.

I've read Games magazine since I was ten years old. My dad started subscribing when he quit law to design board games, and I became his helper and game tester. Years later, when I was in grad school, I accompanied my dad to an industry party in New York, and recognised the names of the editors and my favourite writers on their name tags. We spent the evening playing games (as one does at game and toy industry parties, no matter how formal!), and at the end of it I mentioned in passing that I wished they would publish more logic puzzles, my favourites. One editor said, “We don't get enough. Submit some!” I had never before considered puzzle writing, but I did want to be a writer. I submitted, they accepted, and we had a great working relationship for six fun years. They gave me a huge amount of creative freedom, and allowed me to expand on the idea of what a logic puzzle could be. I still subscribe, to both Games and its sister magazine, World of Puzzles, from Kappa Publishing.

You are American, so what brought you over to the UK?

My husband is British and as Cambridge-local as a person can be: he grew up here, did his undergrad and PhD here, and worked here before moving to America and meeting me. Once we started trying for kids, we decided Cambridge would be the perfect place for them to grow up. It really is inspiring here. The architecture is gorgeous and full of history; people are hard-working and often the top in their fields; there are concerts, lectures and activities every day of the week.

Americans have a romantic view of the UK: the posh accents! the fancy buildings! Cambridge is the kind of place many Americans imagine when they say “England.” It's still amazing to me that it's real.

Why is university such a good device for storytelling?

Universities are full of mini-worlds. In The Start of Everything, I was able to indulge my fascination with astronomy. In The Whole World, I touched on art and museums and poetry. It really is endless, the places you can go with a university as your setting.

Universities are also good for providing both consistent characters and a constant influx of new characters, either new students or visiting faculty. Cambridge in particular has students and faculty from all over the world.

Wherever people come together, especially motivated, intense, ambitious people, there's a crackling potential for interesting things to happen. That's why I love living here, and writing about here.

My next novel is called The Red House, with a plot of suspected incest and the aftermath of suicide, and themes of music and memory.

The Whole World and The Start of Everything are published by Allison & Busby www.allisonandbusby.com