Author Emma J Bell writes a piece for Female First upon the release of her new book 9 Secrets to Thriving.

Tears dropped onto my phone as his email message blurred before my eyes. John was dying. That’s what he’d written to tell me. He had end-stage kidney disease and he would be dead within months. 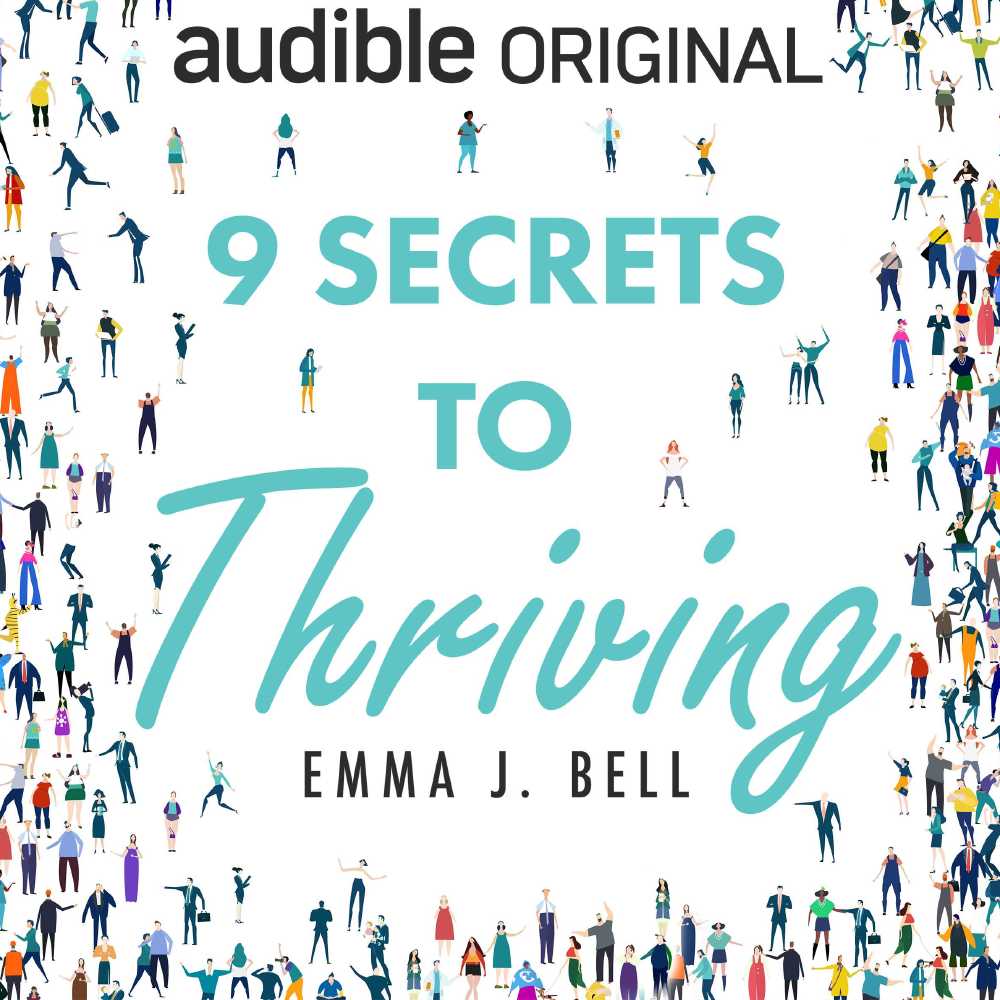 I had spent only a few hours with John, but meeting him had forever transformed me. I had interviewed John in San Francisco on my quest to learn how we can each become more resilient. He had lived with a diagnosis of HIV for over forty years, losing lovers and friends to the disease. He had survived cancer and leukaemia not just once, but several times, and had smiled through it all. The secret to his unbounded grace and joy? It was gratitude. Every day he focussed on his blessings. He extended love and appreciation with every breath and refused to complain, despite being in constant pain and discomfort.

John taught me that whether we survive or thrive is down to the choices we make in each moment. Resilience is a strength you can build through practice, like repeated press-ups build deltoid muscles. Even though he was dying, John’s email message was characteristically upbeat. He spoke of a life filled with love and of our meeting being a highlight of his recent years.

I had given up my career as a judge to dedicate my life to understanding resilience. Since childhood I had wanted to discover the elixir that enabled some to thrive while others barely survive through difficulty. Our family had faced adversity, but each of us responded in radically different ways. Resilience had seemed like a lottery. As a judge and litigator, I recognised common traits in those who refused to become negatively defined by injury and loss. As a coach, I saw clearly that we all have a choice between focussing on ‘what now?’ instead of ‘why me?’. But there was something missing still. Surely thriving could not be down to chance or luck. Surely it was a skill we could all learn. There had to be a blueprint, strategies and habits that would enable all of us to thrive, every single day.

John is one of fifty people that I interviewed on my journey of over 35,000 miles around the world on my quest to discover if such a blueprint might exist. Each was an ordinary person who had flourished through extraordinary adversity. What had enabled these incredible ‘Thrivers’ to bounce forward and grow from trauma? What could you and I learn so that we could thrive in our own life?

I discovered that each of the Thrivers had applied the same nine resilience strategies to grow from pain and build a better life. John hadn’t been alone in understanding that gratitude is a vital practice, but he and the other Thrivers had introduced me to a further eight strategies that were equally important. I was buoyed by their stories and inspired to apply each practice in my own life. Thanks to John and forty-nine other inspiring role models, I am thriving every day.

9 Secrets to Thriving by Emma J. Bell is available now, exclusively on Audible.