How Lucky Are You? by Ethan Stone

Look, sometimes, no matter how hard you try, sometimes you need a bit of luck. 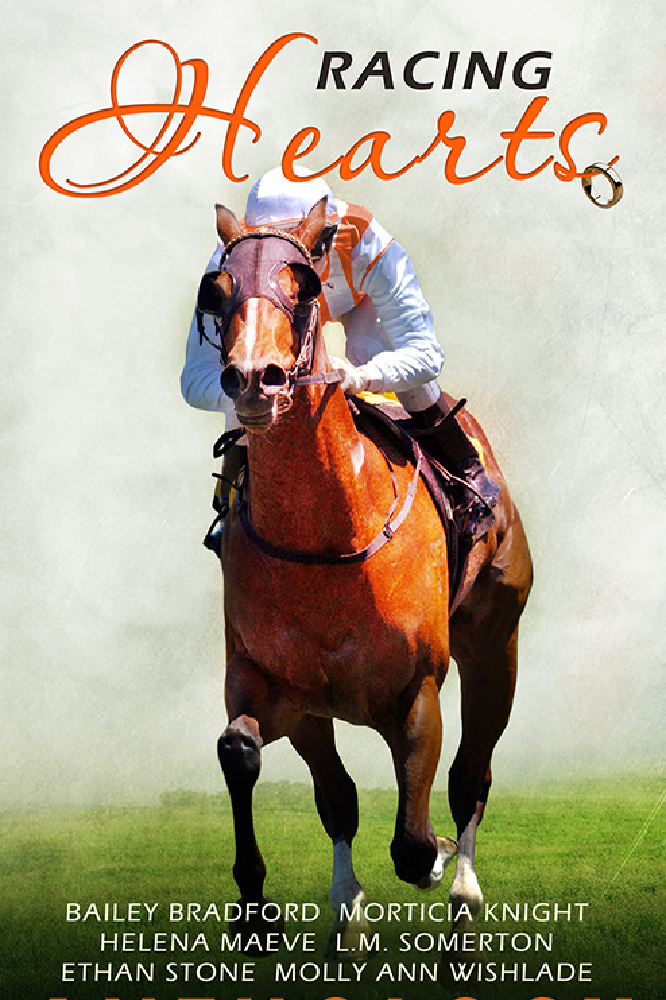 Everyone likes to think that success in life is about hard work, but everything in life has an element of luck to it.

You could be taking a walk and make a left turn instead of a right and it makes all the difference. Maybe if you'd gone right you would've bumped into the person you were meant to be with. Or maybe you would've been hit by a car and going left was the best thing you ever did.

When I was in high school, myself and my best friend Sabrina walked everywhere. We took the same route every day, crossing the street in the same places and using the same streets to where we were going. Then one day we crossed the street much earlier than usual. A minute later a power line across the street arced and snapped, landing on the sidewalk where we would've been standing, had we not changed our routine.

She and I discussed how lucky we were that we weren't fried by the power line. If I had survived, how much different would my life have been? Was it luck? Or was it fate? I sure as hell don't know.

Nothing is as obnoxious as other people's luck.

Luck had a role in my current relationship as well. I'd gone out with my boyfriend a few times and I was starting to fall hard for D when I messed up big time. I could tell he was someone I could see having a serious relationship with and that scared me a bit, so I was looking for reasons to move on before it did get too serious.

My opportunity came along in the form of a person that didn't exist, I just didn't know he wasn't real. A woman I considered a good friend created a fake gay best friend and I communicated with him. Tony was perfect, which should've been my first clue. He was young, cute and wealthy and he was interested in me. I used my interest in Tony to end things with D. Once that was taken care of I threw myself into my hopeful relationship with Tony.

Within a week I figured out the truth about that Tony and that he didn't exist. I won't go into too much detail because it's a personal thing that I haven't fully dealt with yet. I will say there was a fatal car crash and many family members that were all this woman I considered a friend. After I cut all ties with her I began to think about D, the sexy, sweet man I'd hurt.

I shot him a text (yeah, I was a chicken) and asked if we could hang out again. Thankfully, he said yes and we've been together ever since, almost two years now.

I was extremely lucky he gave me another shot. My life would be far worse without him.

Success is simply a matter of luck. Ask any failure.

Luck plays into my story, Just My Luck, part of the Racing Hearts anthology, hence the title. Kieran and Sam meet at a bar and hook up. Neither one thinks they'll see each other again but chance brings them back into each other's orbits.

They would've met no matter what, but would they have shared the same attraction if they hadn't met at a bar? At the bar they were looking for a man to be with but meeting at a stable might've changed things. Sam would've known Kieran was connected to his assignment and chosen not to pursue him.

It's luck that brings them together but it takes more than that for them to make a relationship work. After all, luck can only do so much for you.

The best luck of all is the luck you make for yourself.

Note: Pride Publishing will be donating profits made from Racing Hearts to Cancer Research UK and Prospect Hospice.

Ethan Stone has recently returned to Oregon and is working on re-growing his web feet. He has been obsessed with two things in his life: books and all things gay. After spending years trying to ignore the voices in his head, he finally decided to sit down and listen to them.

What he discovered was a perfect union of his two obsessions. Ethan used to have a day job that paid the bills. He wore a uniform to work and he looked damn sexy in it. Now he gets to wear sweatpants and watch movies all day.

Blurb for Just my Luck, part of the Racing Hearts anthology:

Appearances can be deceiving.

Kieran Jones is as used to short jokes as Sam Shaw is to being teased for his height. When they meet at a nightclub there's an instant attraction, and not just because of the stark difference in their bodies.

After a passionate night, Sam sneaks out, positive he won't see the hot guy again. Not because he doesn't want to, but because he's in town to do a job and he doesn't need a distraction. He never imagined that growing up on a farm and knowing all about horses would help with his career, but it has and he can't let anything get in the way.

However, jockey Kieran is connected to Sam's mission and Sam has a tough choice to make-use Kieran to get it done or walk away. It could spell the end of the relationship before it's even begun, but a life or death situation makes Sam realize just exactly how much he cares for Kieran and how much he wants a future with him. 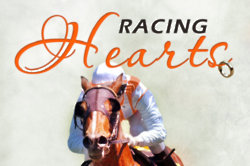 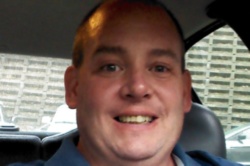