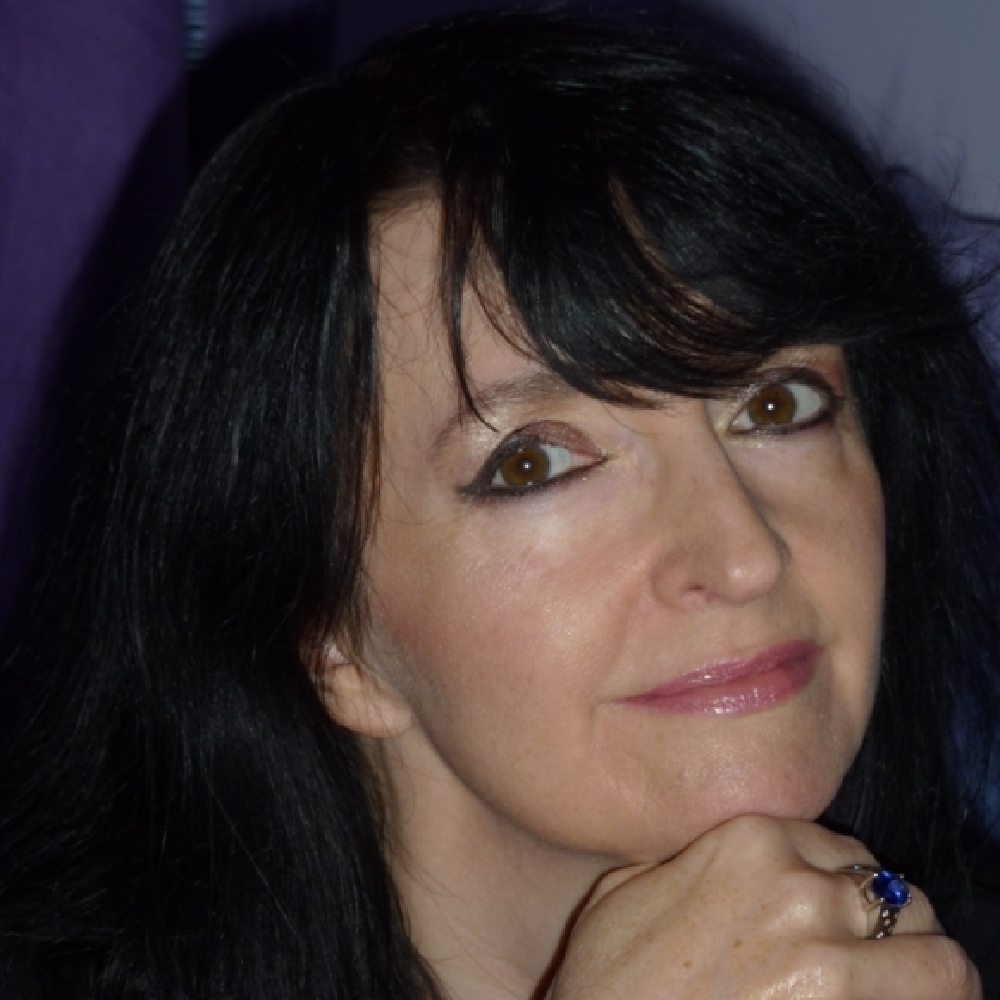 The previous novel, A Dance in Blood Velvet (sequel to A Taste of Blood Wine) left my character Violette at war with her dual nature as a ballerina in the human world, and as the dark goddess Lilith in the vampire world. In The Dark Blood of Poppies, she has an epic struggle to sort out who and what she really is. She manages to make enemies of everyone, including my main characters Charlotte and Karl, despite them trying to help her. The story also introduces a new vampire character, Sebastian – quite a nasty but sexy piece of work – and an American beauty, Robyn, who gets tangled up in a dangerous love triangle between Sebastian and Violette. Quite a bit of the action takes place in Boston, which was fun to write. It’s a fantastic city, I’ve been there a couple of times, and did lots of research to get feel of the 1920s setting. There are also disturbed megalomaniacs, vampires who think they’re angels, and a traumatic encounter between Charlotte and her estranged (human) family – there’s a lot in it, a lot of passionate, interwoven character stories which I love. I like to think it’s rather different from what you’d expect from a vampire novel. For one thing, it’s a werewolf-free zone!

You are said to be a cross between Anne Rice and Kim Newman, so how does that make you feel?

Flattered! I was inspired by the way Anne Rice portrayed vampires as thinking, feeling creatures, and not just as cardboard monsters that must be destroyed, but my ideas veered off in a very different direction from hers, which is good, because I’d like to see my “Blood Wine” books as standing up in their own right rather than a being hybrid of other authors. I’ve only recently started catching up with Kim Newman’s Anno Dracula series, which is very popular. I think his style is quite unlike mine, but I’ll be interested to see if there are any similarities, apart from the obvious – vampires!

This is the third novel in the series, so what can you tell us about the previous 2?

Are you sitting comfortably? Back in the mists of the 1980s, I wrote an early version of A Taste of Blood Wine as escapism during a difficult period of my life. I’d always found vampires fascinating, probably because my mum let me watch the Hammer Horror films starring Christopher Lee at an impressionable age! I saw them as dark, mysterious, intriguing outsiders, rather than as monsters, so it drove me nuts that they always had to be hunted down and staked at the end. I read “Interview with the Vampire” in the 1970s, before it became huge – I just happened to notice it in a bookstore – and loved Anne Rice’s portrayal of vampires as real people, so to speak, but I was still frustrated by the insurmountable barrier between humans and vampires. I kept wondering, what would it be like if you could break through the barriers and come to know this enigmatic creature, not as predator and prey, but as equals? So I did what I always do when I can’t find the book I want to read – I wrote it myself! I came up with Charlotte, the shy daughter of a scientist, and Karl, a vampire with an enquiring mind who comes to work for her father. The story was originally set in the eighteenth century. Then in the early 1990s, by which time I’d had six fantasy novels published, a publisher decided to commission the first Blood Wine book. I completely rewrote it, changing the setting to the 1920s as it was such a fascinating period of social change. Yes, it’s a love story, but there’s plenty of other stuff happening too; Karl and Charlotte do not get an easy ride! Far from it. Their love comes at a very high price.

Vampire-human romance is commonplace these days, but when I first started the series, it was a quite a fresh concept!

I didn’t realise there would be a sequel until a character popped into my head one day, a beautiful ice queen with pale skin and jet black hair. I knew she was a ballet dancer named Violette, and that she had some connection to the goddess Lilith. I couldn’t stop wondering about her and the next thing I knew, I was writing A Dance in Blood Velvet… in which Karl and Charlotte meet Violette, and things start going Horribly Wrong, as they do. Violette’s story is developed further in the third book.

There's a lot going on in the narrative, other than sex and blood thirst! For example, Charlotte’s transition, from shy wallflower to her true self, mirrors the shift towards gender equality that was happening in 1920s society. And the hidden truth behind certain mythologies that have been interpreted, or misinterpreted, to “prove” that men are superior to women… We all know that's not true, but some people still seem to have difficulty grasping the concept. I enjoy deconstructing those entrenched ideas. Vampires don’t have to be all about drinking blood. They are great for exploring all sorts of themes.

You have a devoted fan base so what message do you have for them?

If you’ve enjoyed my books, PLEASE spread the word around your friends, and post reviews on Amazon, Goodreads and other review sites and forums. The surest way to help authors survive is by word of mouth! Also, if you want to contact me, I’m on Facebook, or you can find my email address (and book news) on my website, www.fredawarrington.com. My characters bite, but I don’t! Not often, anyway. And THANK YOU for reading my work.

The novels were out of print for the longest time, and I was receiving many plaintive emails wanting to know when they would be republished, so I’m very delighted that Titan have reissued them, in both the UK and the US, with the most gorgeous covers.

You won the Romantic Times Reviewer’s Choice Award so what was your reaction when you found out?

That was their Best Fantasy Novel Award, won by Elfland, the first of my “Aetherial Tales” contemporary fantasy series. I was thrilled and astonished, especially when I saw the shortlist which included Charles de Lint and other big names! Things like that don’t happen too often and it’s utterly wonderful when they do.

With the craze of Twilight how difficult is it to come up with new material in the genre?

My Blood Wine books were written and first published in the 1990s, long before the recent explosion of vampire novels and paranormal romances, so I was lucky (or unlucky) enough to avoid all the hype. Anyone seeing the books for the first time probably wouldn’t know that, of course, so I hope they aren’t put off by the recent vampire overdose and instead are tempted by the lovely covers to discover there’s a very different world inside.

My inspirations came from other, older places, although of course the theme of forbidden love is universal. Always has been, always will be. Actually it’s hard to come up with new material in ANY genre – it’s what the author does with their situation and characters that matters. My own vampire universe is well enough established not to be influenced by newer crazes. My vampires are as varied and complex as human beings, so they can generate endless stories, just as human characters can. Also, they don’t shy away from being proper vampires! They each have their own moral dilemmas, but in the end, they have to follow their true nature.

There will be a brand-new fourth book in the Blood Wine sequence, The Dark Arts of Blood, which comes out from Titan in both the UK and the US in May 2015. The manuscript is with my editor, but I’m looking forward to doing some “tweaking” as I tend to do a lot of editing before I’m totally happy with the story!

All 20 (so far) of my novels have just been issued as audio books by Audible, so that’s exciting. I’m also looking at options for reissuing my older titles in e-book and in print form, particularly my alternative history take on the story of King Richard III, The Court of the Midnight King. I’m not sure yet what I’ll be writing next that’s new, though. I’m juggling a number of ideas, but I’ll have to wait and see what happens. What I hope to do – as I always advise aspiring writers who ask – is to write whatever I’m feeling the most passionate about. I don’t think that sentence was quite grammatical, but you know what I mean! Write with passion.