Katri Skala writes a piece for us upon the release of her new book A Perfect Mother.

This is my first novel to be published. Lateness is all. I started writing when I was a young woman, and I have been writing in different forms for decades without any kind of visible success. George Eliot famously said something like, ‘It is never too late to be what you might have been.’ 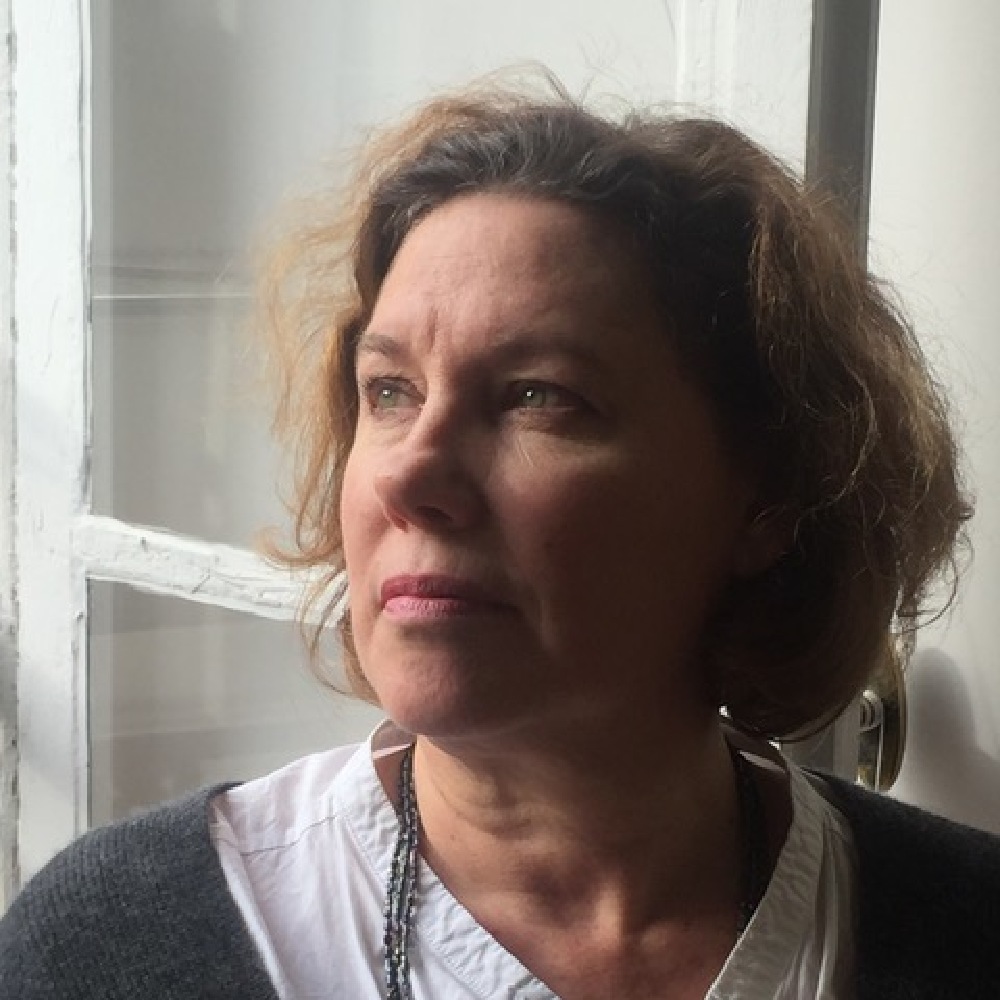 I’m not a great fan of the nuclear family; it assumes a set of roles and functions that are meant to produce the perfect family environment. The title of my book is an ironic riff on this idea.

I wanted to write about an experience of being a parent from a male perspective, to avoid the usual clichés that often arise in the mainstream about fathers who leave the family home. The book is about(and written from the perspective of) a middle-aged man, Jacob Bedford, at a crossroads in his life: he is estranged from his wife and living separately to his sons. Writing the character of Jacob was an extended thought-experiment!

I’m a huge reader. The inspiration to write from Jacob’s perspective came to me after reading Stefan Zweig’s novella Twenty-Four Hours in the Life of a Woman. It’s a brilliant story told by the woman of the title to what’s called an embedded narrator: the person who receives the story and tells it to us, the reader. It made me think about the stories we hear and those we tell; about the role stories play in how we know each other, how we love, and how intimacy occurs. So Jacob comes to Trieste because of stories told to him by his grandfather as a child. He meets Jane who is there because of a story about Joyce’s daughter, Lucia.

I’m interested in the roots of violence. In particular, I wanted to explore in this novel the murky area of mothers and aggression. This led me to read work by contemporary psychoanalysts, several who have written persuasively on the psychoanalytic understanding of mothers who harm themselves and their children.

I’m European in my sensibility, and I hope the novel reflects this. I come from lines of refugees and migrants, fleeing or leaving countries of origin for reasons of persecution, violence, poverty or opportunity. Although I’m a dual US/UK national, I have an instinctive suspicion of national chauvinism. History tells us unchecked populist politics leads us nowhere good.

Friendship is very important to me, particularly friendship with other women. The roil of emotions and sharing, different kinds of intimacy, what we tell each other and who we exclude. But I hate the idealisation of female friendship. Jealousies, competitiveness and one-up(wo)manship have always struck me as being as much a part of being a woman as they are of being a man (whether L, B, G, T, or Q). First off, we’re all human.

I want to keep the reader interested! I’m a really impatient reader myself. Whether I’m reading a writer who is really literary like Samuel Beckett, or a contemporary plot-driven writer like Kate Atkinson, I want to be fully immersed, absorbed by the world of the novel.

I despair at the way in which we continue, collectively, to be dazzled by wealth, celebrity, conventional beauty, and status. It’s dangerous and seems to get worse as our consumerist culture becomes even more extreme.

A lot of the novel is set in Trieste, a city in Northern Italy on the Adriatic. Trieste has always captured my imagination because it is at the crossroads of Europe, a place where writers and exiled royals washed up through the centuries amid the hurly burly of a cacophonous busy port. James Joyce lived there for many years. It was also the main port city of Vienna at the time of the Hapsburg Empire, a free port, multicultural before the term was coined. My father and his family came from Vienna, so I was also interested in the ways Trieste was influenced by the culture of Vienna.