10 Facts about refugees by Lily Amis

Anyone can become a refugee, regardless of nationality, age, skin color, religion, sexual orientation, social class and level of education. 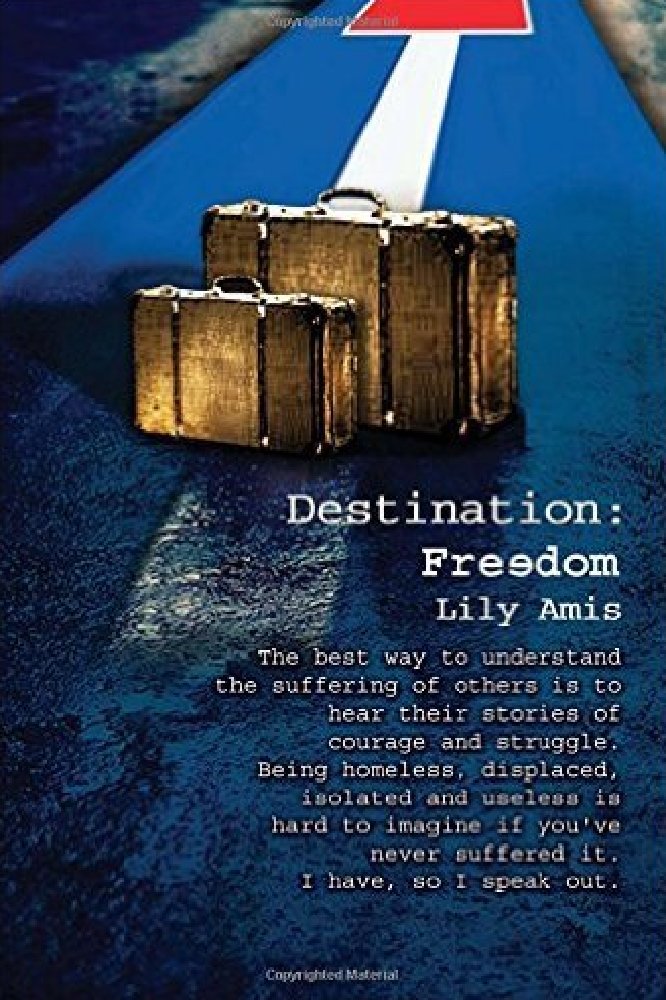 There are two kinds of refugees. Economy refugees and war refugees.

Economy refugees in EU are people living in the east countries of Europe. They leave their countries with naive wishes for a better life in the "wealthy part of Europe". Lifetime is limited, so due to poverty and unemployment they believe they can build a better life for themselves and their children outside of their own countries.

War refugees are people who have no other choice than to leave their hometown. They are victims of greedy wars. In desperate need and hope for justice, freedom and a peaceful life they're forced to leave everything they have behind. Home, Family, friends, identity, dignity and pride to face an uncertain future.

Both refugee groups have no idea what it means to be a refugee. The future of a refugee in the asylum country is filled with prejudices, discrimination, insults, humiliation and rejection by law. It's just the beginning of an endless painful life punishment with horrible obstacles by bureaucracy. The beginning of a difficult life in constant fear of existence with unexpected resentments from all sides. The law and an intolerance society.

For Refugees it is hard to start a life from zero in a country where they're not welcome from the start. Regardless of life story, age, education level and class all refugees face the same problems. An endless journey of self-defense, suffer and begging for acceptance begins. Bureaucracy toys with their destinies!

Refugees end up living in fortunate countries with many opportunities, but not for them. The law stops them from the benefits. It stops them to improve, to educate, to live an independent and fear free life. Refugees are prisoners in a golden cage who live lifelong in shame and regret.

Being a refugee means you're worthless. Nothing but a folder number with no rights. Like back in the days of slavery. Refugees are the modern slaves of our society, of this century. Not good enough to be accepted and integrated but good enough to be used for the own benefits, such as dirty and unpleasant jobs.

The society might be powerless towards the refugee law (the 1951 Geneva Convention). But not powerless when it comes to our behavior. Looking back at the world history nothing has changed. During the second war innocent Jewish's were treated badly. Today the same generation and the second is ashamed and full of regret. If our society doesn't stop the shameful behavior towards refugees now the same will happen in 50 years! 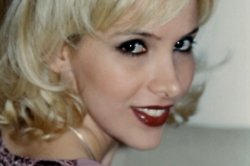 My own experience as a refugee by Lily Amis author of Destination: Freedom