10 Ways I Found Strength After Rape By Madeleine Black

Author Madeleine Black writes a piece of rus upon the release of her new book Unbroken.

I can't offer anyone a step-by-step guide to help them heal and find their strength after experiencing rape; they will have to find their own way. 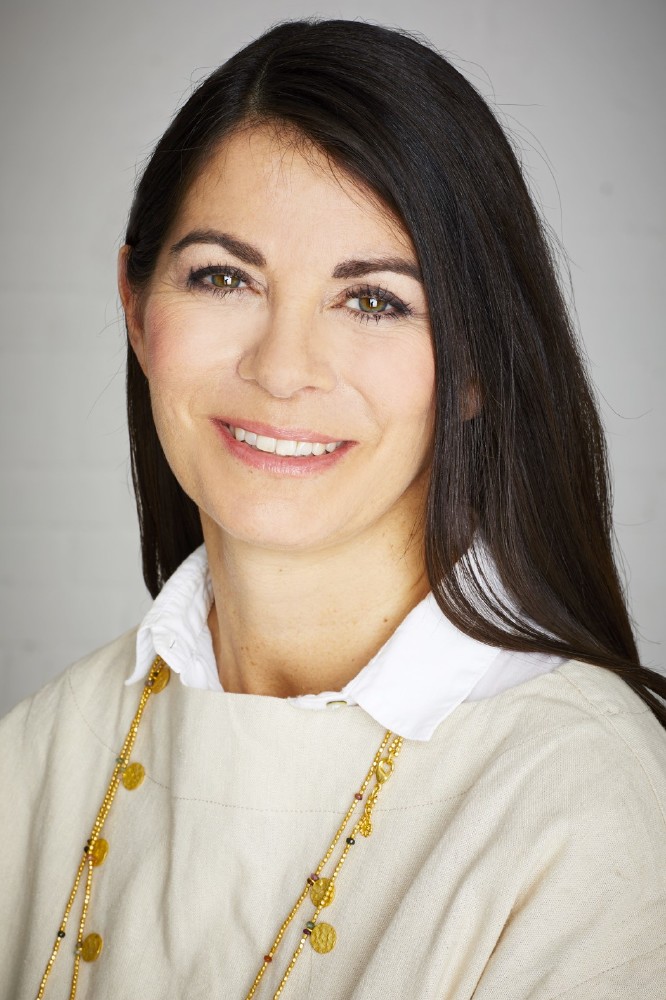 But I do know this: We can get past anything that happens to us if we choose to because ultimately, it’s not about what happens to us that’s important, but how we deal with and react to it.

We are so much more than what happens to us and we are always stronger than we think we are.

My healing didn’t happen overnight, it was a process but here are some of the things that helped me to find my strength.

Motherhood: When I first met my husband I told him I would never have children as I thought it would be too much like being raped and I developed a fear of giving birth. However, after a while I thought if I never have children then they would have taken away a huge part of my life and I didn’t want them to have that power over me.  Becoming a mother to my three girls is one of my greatest achievements but was also the turning point in my healing.

Best revenge plan: I came up with a plan not long after I decided to become a mother which I called my “Best Revenge” and that would be to live a life as good as I can.  I was determined not to be identified by what had happened to me as a teenager.

Talking therapy: When my eldest daughter turned 13, the same age that I was gang raped, lots of my memories started to return and I knew that I had to go back to therapy again to clean up my past once and for all.  It would take me 3 more years of therapy.

No more denial:  I found it very hard to accept all these new memories that were flooding back in, but the more I denied them, the harder it was for me. I soon saw that my denial was creating more issues than the memories, nightmares and flashbacks.

Total acceptance: I had to find a way to totally accept what was done to me and when I did everything became more peaceful.  It was as if I had put down my weapons and was no longer at war with myself.  After all it wasn’t happening anymore, they were just pictures playing out in my mind.

No more shame: This was one of the hardest things to walk out as I felt so ashamed and guilty for years but I know now that it was never my fault and the shame and guilt is with the perpetrators.  The biggest thing that has helped has been in sharing my story.  I don’t suggest that every body speaks publicly, but find someone you trust and tell them the whole story.  Giving it oxygen has taken the sting out of it.

Face my fears:  I became tired of being constantly being afraid; mostly of men and being out of control.  So I decided that the only way overcome my fears was to face them rather than avoid them.  I put myself in positions that I would usually avoid to desensitise myself to situations which would normally cause anxiety.

Getting back into my body: I left my body the night of the rape and felt as if I was renting an empty space inside for years.  It has been a combination of bodywork and grounding exercises (weight lifting/karate/windsurfing) that has helped me to get back in.

Forgiveness: I started with self-forgiveness as I had held on to inappropriate guilt for too long and I never intended to forgive the men who raped me.  However, it was suggested to me in therapy that maybe they weren’t born rapists which got me thinking.  I developed a new understanding and realised that we all come into this world the same and whatever they had seen, heard or witnessed led them to make that decision on the night they raped me.  And with that new understanding I developed compassion for them as they have to live with what they did to another human being, which cant be easy.  Forgiveness was my key to freedom and it has allowed me to let go of all the anger, hatred and revenge that I felt for years and has been replaced with peace. 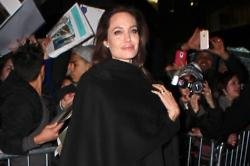 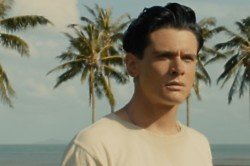