My Top 10 Spies in Fiction by Mark Ellis

Mark Ellis writes a piece for us upon the release of his new book Merlin at War.

I have just completed Merlin At War, the third novel in my series featuring Frank Merlin, a Scotland Yard detective in WW2 London. A search for spies in De Gaulle’s Free French organisation in 1941 Britain is a major thread in the book’s narrative. Most of the exiled Frenchmen had close ones back in defeated France. This fraught situation was bound to give rise to conflicting loyalties and anxieties which were ripe for Nazi exploitation. A few men, like some of my characters, succumbed and betrayed their countrymen. 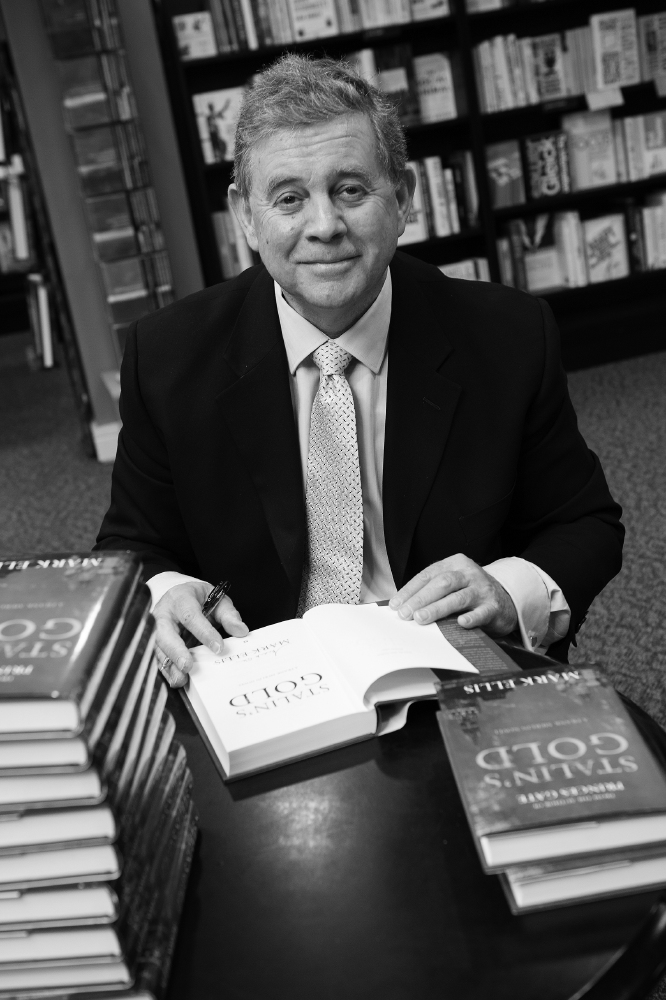 There are many wonderful fictional spies. Here are my Top Ten:

In John Le Carré’s masterly Cold War series, anti-hero Smiley leads the British security services in their long battle against their Moscow counterparts. Excitingly, a new Smiley novel is due out shortly.

Created by Ian Fleming, an agent himself in World War 2, Bond is the most politically incorrect spy on the block. He loves drink, women, smoking and fast cars in equal measure. Bond leaves a giant footprint in spy fiction.

Stiff upper lip hero of several gripping early 20th century thrillers written by John Buchan. The Thirty Nine Steps, the best known, was the first in the series. The second, Greenmantle, is a favourite of one of the villains in my new book.

Peter O’Donnell’s iconic 60s kick-ass spy. First a comic strip, then a film, and then a string of novels. A suave and stylish female addition to the genre.

Hero of a series of spy thrillers by the underrated Charles McCarry. Ranging from Germany in World War 2 to the Kennedy assassination and Cold War Europe, CIA agent Christopher’s adventures are riveting.

A real spy but the subject of fiction as well as ballet, musicals and film so I'm including her. A Dutchwoman born Margreet Zelle, she became an exotic dancer and courtesan who was eventually shot in World War 1 as a German spy. Has had several fictional outings including The Spy by Paulo Coelho.

Another German spy  from Ken Follett’s superb WW2 thriller, The Eye of the Needle. Faber, called ‘The Needle’ by his Berlin controllers for his preferred weapon of choice, a stiletto knife, operates in Britain as a brilliant and vicious undercover agent.

The one spy here taken from the screen alone. The feisty, troubled heroine of the Homeland series. A woman taking on all comers in a world of violent and domineering men-and winning!

Little room in spy fiction for comic characters but Wormold, the protagonist of Graham Greene’s classic Our Man in Havana, is one. Spying to supplement his income as a vacuum cleaner salesman in Cuba he spices up his dull reports to make them more interesting. Difficulties ensue. 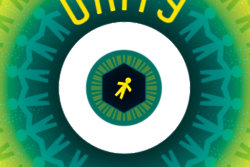 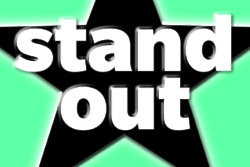 In a noisy world, how can you become a better listener? by Debra Stevens, author of Stand Out 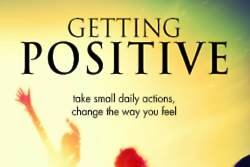