Mistry by Moonlight by Claire Merchant 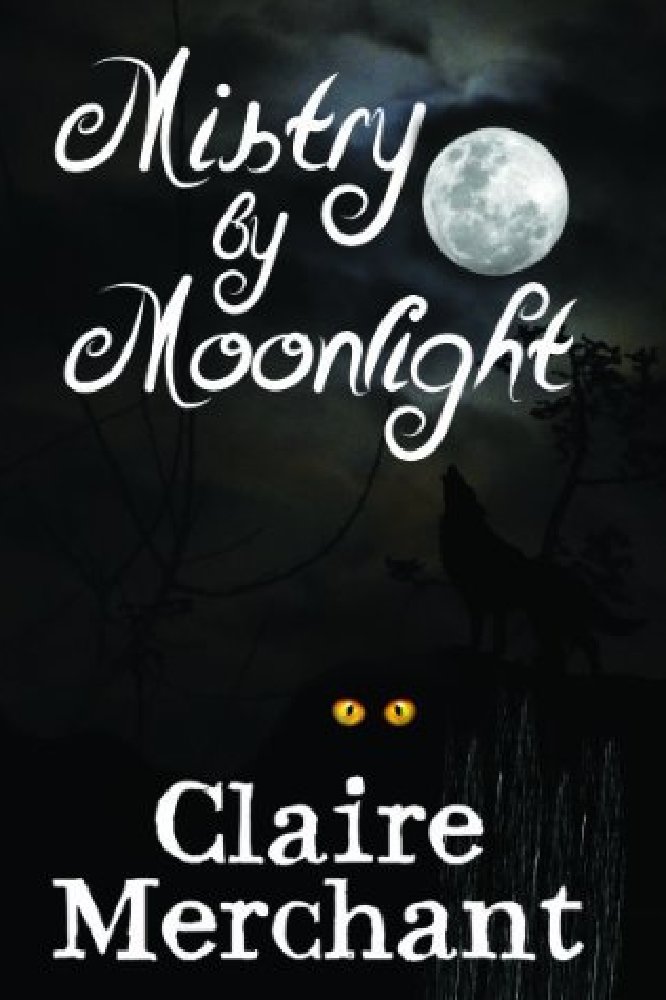 To me, ‘Mistry by Moonlight’ is a story, not just about taking control and changing your fate, but also learning to be comfortable in your own skin. I think it’s something that a lot of the characters face, whether it’s more of a mental thing or a physical and literal thing. For that reason, I think it’s a book that anyone can relate to because everyone goes through that period of figuring out where you fit and how you see yourself—and how you want others to see you. I think a big learning curve for Taylor is her trying to match them all up.

You began writing in high school, so what can you tell us about your earliest attempts?

I’ve been writing since I was young but yes, I got more serious about it when I was in high school. The stories that were only a few pages grew longer and I would say I started my first novel when I was about fifteen. I never actually finished it, though I did end up re-writing it over many years and just actually finished that one, it’s called ‘South Coast High school: Decision, Deception and History Class’ and that’s more of a teen drama novel written in three parts. The first attempt at a novel I finished was called ‘The Black Rose’ (which is Ebony’s story who is featured in ‘Mistry by Moonlight’) and was a bit rough. I finished that when I was eighteen and made some attempts at the time to get that published but looking back it was far too premature for print. So, I kept reading and I kept writing and eventually revisited ‘The Black Rose’ to polish it up. ‘Mistry by Moonlight’ was actually the twelfth one I finished and as soon as I’d completed it, I was happy with the result.

How much has your degree in English Literature aided your writing?

Studying Literature was wonderful because it allowed me to read a lot of diverse literary works and through reading you develop more of a writer’s voice and expand your mind a little more. It was also helpful in learning the theory in the construct of literature in breaking down themes, characters, plot, climax, turning point, and so on. It really helped to consider how the novel might be deconstructed when I was writing because I think it gives it a little more depth for those who choose to look for it.

Your studies meant that you read a lot, so who are your favourites?

It’s so tough to pick favourites because when I start to list them, I feel like there are too many to choose from! I really loved ‘To Kill a Mockingbird’ growing up; I read it in high school then studied it again in university. My other favourites are Bram Stoker’s ‘Dracula’, The Harry Potter series, the Twilight books, The Hunger Games trilogy; I love J.M. Barrie’s ‘Peter Pan’ and Bronte’s ‘Jane Eyre’. Anything by Australian authors Melina Marchetta (who never fails to bring me to tears) and Markus Zusak are also great. I love to read, I’m always reading something. I wish there were more hours in the day for it!

To what extent have your personal experiences translated into your writing?

I use them a great deal in my writing, though obviously I tend to embellish some things a lot more than how I live through them. I think in order to bring people along for that journey; you need to have experienced to some degree what you’re trying to explain to properly describe what that character is feeling. I may not have gone through everything, but I try and tap into certain emotions I have felt to better get it across.

You have written stories in many different genres so do you have a preference?

So far I’ve finished thirteen different stories in addition to ‘Mistry by Moonlight’ and they’re all quite varied in terms of topics and themes. This story has a supernatural flair to it but I’ve also got stories that are more slanted to adventure or action or drama. I love just writing plain, ‘human’ stories but I really enjoy writing in the fantasy world and would love to write more of that. I’m working on a couple of ideas in that genre at the moment.

Where is the fictional South Coast based upon?

South Coast is a place I created based on a lot of places I have visited. Probably the closest real place I’d liken it to is Perth, Western Australia where I have grown up. But it’s more of an alterna-Perth—more glamour and prestige, still relatively small and isolated, but filled with hope and solace where people came to find something—whether that was a version of themselves or a life purpose.

There are pockets of South Coast that are reminiscent of other places I’ve been like New South Wales, California, New York or even Italy; even places I’ve just seen photos of I might imagine up and write into the city.

This is your debut novel so do you have plans for another?

I would absolutely love to publish more of my writing. I’m actually already beginning to think which story I’d follow ‘Mistry by Moonlight’ with and it’s tough, it’s really tough. All my stories are based in South Coast but they all kind of run into each other and it only works because I only use a particular name once so if the character’s name shows up again, it’s the same character. Maybe Ruby’s story (who is in Mistry by Moonlight) or Charlie’s (Taylor’s mother). They’re polar opposites though since Ruby’s is fantasy but Charlie’s is more ‘human’ drama. I’ve also written a pirate story which is one of my favourites but it’s tough to pick between them, for sure. I’m always writing too, I’ve got two other story ideas in mind that I'm working on.

Where did your inspiration for the story come from?

The theme of this story is very close to me because I actually wrote it after losing a lot of weight myself. After I achieved my goal, I went through this strange stage where I kept waiting to feel different or to be seen differently but then I realised that the biggest thing that had changed was the way that I saw myself. Writing has always been an outlet for me so it was a great way to work through those thoughts and work that into the story with a supernatural flavour. But obviously, my experience was a bit different to Taylor’s but the beauty of fiction is that you can take those liberties and add a little more drama to them, make the stakes a bit higher. The fantasy element to it, I thought, was the perfect analogy for a physical representation for the emotions of what Taylor is experiencing.

Gosh, like I said, I’d love to be able to publish more of my books. Writing is such a passion of mine and I think it’s such a pity for those novels I’ve finished to go unread. I’d also love to do some more travelling since it’s a great way to get inspired—I’ve always wanted to visit the UK so perhaps a trip over there is called for next. 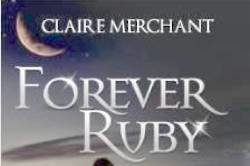 Top 10 Tips for Writing YA Fiction by Claire Merchant 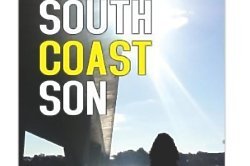 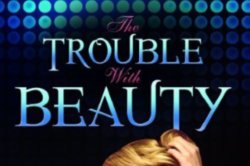 The Trouble with Beauty by Vikki Dark