Author Paul Maunder writes a piece for Female First upon the release of his new book The Atomics.

When I started thinking about the kind of novel I wanted to write, my son was five years old and obsessed with superheroes. He also had a tendency to get up at an obscenely early hour of the morning. So, often I would find myself sitting with him on the sofa, cosy under a blanket, watching one of the many superhero franchise films. He’d be wide awake and giving me a running commentary on the action. I’d be bleary-eyed and cradling a coffee. 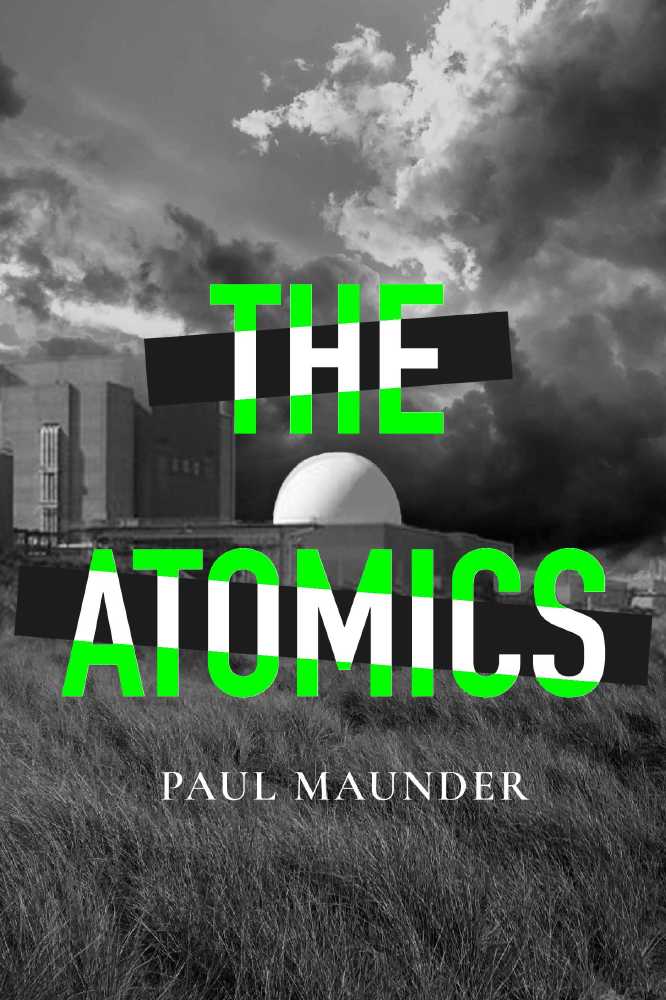 It struck me at the time just how many superheroes’ back-story involved accidental exposure to radiation. One of the most enduring comic book characters, Spiderman, is bitten by a radioactive spider. Bruce Banner is a genius scientist whose exposure to gamma radiation turns him into the insanely strong and often rather grumpy Hulk. The source of the Fantastic Four’s powers lies in the moment they fly through cosmic radiation in a poorly protected spaceship. The list goes on.

One of the first superhero characters forged from radioactivity was Atomic-Man, whose first outing was in Headline Comics in 1945. Atomic-Man was the archetypal brilliant scientist whose new powers enabled him to become a crime-fighter. 1945, of course, was the year of Hiroshima and Nagasaki. Very few people fully comprehended the destructive powers of radioactivity. And the strangeness of this new form of power – the way apparently mundane fuel rods (Uranium-235 is a dull grey material) can hold such immense and multi-faceted power – was an inspiration for comic book writers over the following decades. As the Cold War intensified, with nuclear paranoia at its core, superhero battles between good and evil captured the imagination of young comic book fans.

My novel, The Atomics, is set in 1968 in a newly built nuclear power station on the Suffolk coast. Its main character, Frank, moves to the nearby village to take up a job at the power station, hoping the move will help him to escape his demons. When he decides to take action to protect a young woman he believes is being abused by an older man, Frank looks to radiation to make him stronger.

The fantasy of superhuman strength is deeply embedded in the male psyche. The scientist-turned-superhero narrative endures because it implies that even the nerdy, intelligent boys who become scientists can release some inner machismo. Sure, there are some pretty serious side-effects (turning green for example) and it can have quite an impact on your family and friends, but having great biceps and fighting crime is worth the damage to yourself and those you love.

This idea seems deeply troubling to me. Is it really the message we want to be passing on to our sons? I set out to write a story that would subvert the scientist-turned-superhero narrative. I won’t give away the ending but suffice to say it doesn’t go too well for Frank. The Atomics may be a dark book but I think of it as a comedy. Frank is a joke superhero; it is just a shame he doesn’t realise that himself. Sorry, Frank.

The Atomics by Paul Maunder is available now from all good book stores https://bit.ly/AtomicsPaulMaunder

RELATED: Marianne Cronin shares the inspiration for her new book The One Hundred Years of Lenni and Margot

During lockdown, we’ve clapped and we’ve cheered, and we’ve banged pots and pans but we’ve also painted, cross-stitched, sketched, sculpted, sung and written. Anthony Gormley’s announcement of The Great Big Art Exhibition is such uplifting news because it recognises the art that everyone has been doing and displaying. How many rainbows in windows have you seen on walks? How many ‘thank you NHS’ signs written in bright colours have you passed? They remind us that behind each front door are people just like us who are trapped too. Already the people of Britain have been leaving these outward symbols of hope and thanks, and now the Great Big Art Exhibition is encouraging everyone to make more, featuring fortnightly themes with artworks displayed in people’s windows and gardens...