Certainty inside the creative process by Phoebe Wynne, author of The Ruins

'There’s no choice but to keep on digging deep and carving out what we need to say about who we are.'

It’s difficult enough being a woman trying to fit into the boxes society has set out for us, without suddenly deciding you want to be creative. Leap out of the box, follow the path less travelled – and you’re shunned. 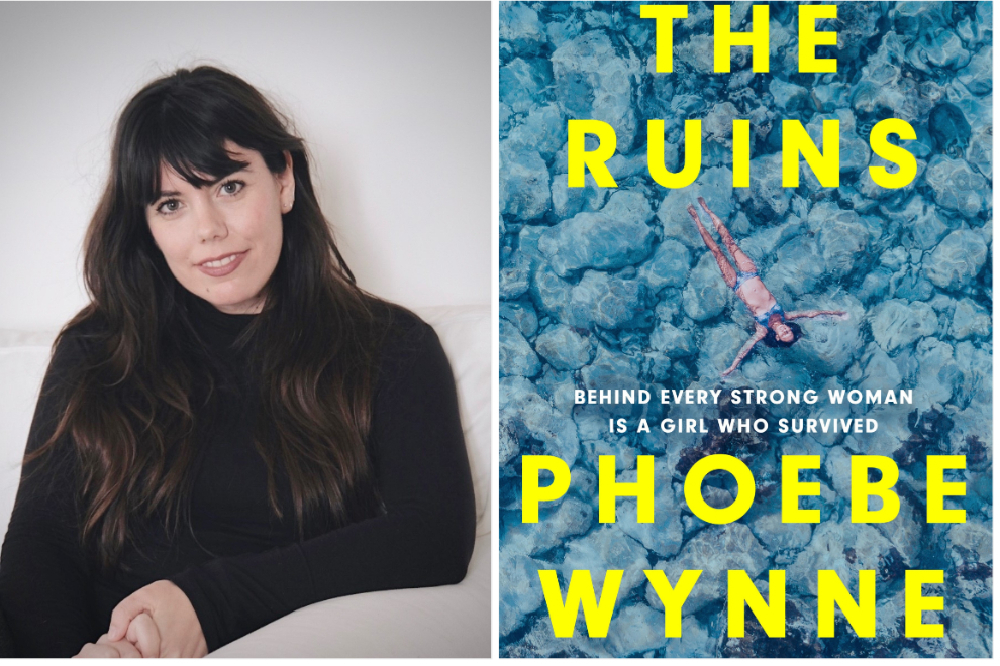 I had a lovely box, labelled ‘teacher’ with other words around it: ‘sister’ ‘auntie’ ‘handyperson’. The box fell sideways and I crawled out, moved the sides around and tried to upend the words to read ‘writer’, or ‘creative’. That was trickier than anything I’d done before, trickier than teacher training and standing in front of a class of wild-eyed teenagers – because it followed no recognised pattern, and served up frowns from everyone around me.

In film, TV, and books there’s a wealth of stories about creativity, where your protagonist sweats and bleeds over their work as we the audience root for them, and by the end, they get their breakthrough. They must do, otherwise we wouldn’t be watching and investing in their story. In the recent film Tick Tick Boom I was struck by Jonathan Larson’s persistence, his certainty in the face of failure. How did he know he was going to be the future of modern musical theatre? Some parts were painful to watch. Little Women offers a version of the same thing, where Jo March feels that urge to be a writer, and persists with little applause, until the very end when she realises she must only write what is true for her. Is this a fairytale ending promised to everyone – that all of us who sweat and bleed are bound for success, and our own celebration? What about the mediocre ones among us, who might never gain that acknowledgement? The film Amadeus tells of the composer Salieri driven mad by the glory and talent of Mozart, his younger contemporary and mentee, someone he just cannot compete with musically. His envy, his desperation is rich with colour – and yet still he creates, knowing that he will always be inferior.

Charles Bukowski said about writing: “unless it comes out of your soul like a rocket… unless being still would drive you to madness or suicide or murder, don’t do it. Unless the sun inside you is burning your gut, don’t do it.” After hearing my moans and seeing my tears through my writing process, I think all of my loved ones would agree with him. So is it worth it for the prospect of no celebration?

The answer must be yes. In a time where the UK government is cutting funding to Arts and Humanities subjects that don’t guarantee a job after graduation, creativity is essential. I’m a millennial so I am still confused about this, torn between being practical, earning a salary, buying a house – or choosing to write and flying blindly forward. Because creatives understand that in a world where we are told to be human doers, we are actually human beings, and the doing comes through the being. To be is to create, because to create is to understand why we are – not what we are.

What is never confusing, though, is my instinct – that urge that Bukowski mentions. Is it divine inspiration, or is it some strange chemical imbalance? Or is it simply persistence and self-belief alongside an utter devotion to your craft?

There’s no choice but to keep on digging deep and carving out what we need to say about who we are. Because what one person needs to say, the rest of us might need to hear – and so the cycle of creativity and inspiration goes on. 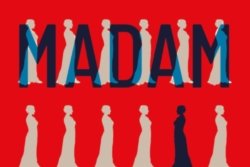 Seven things I want my readers to know about me by Phoebe Wynne, author of Madam