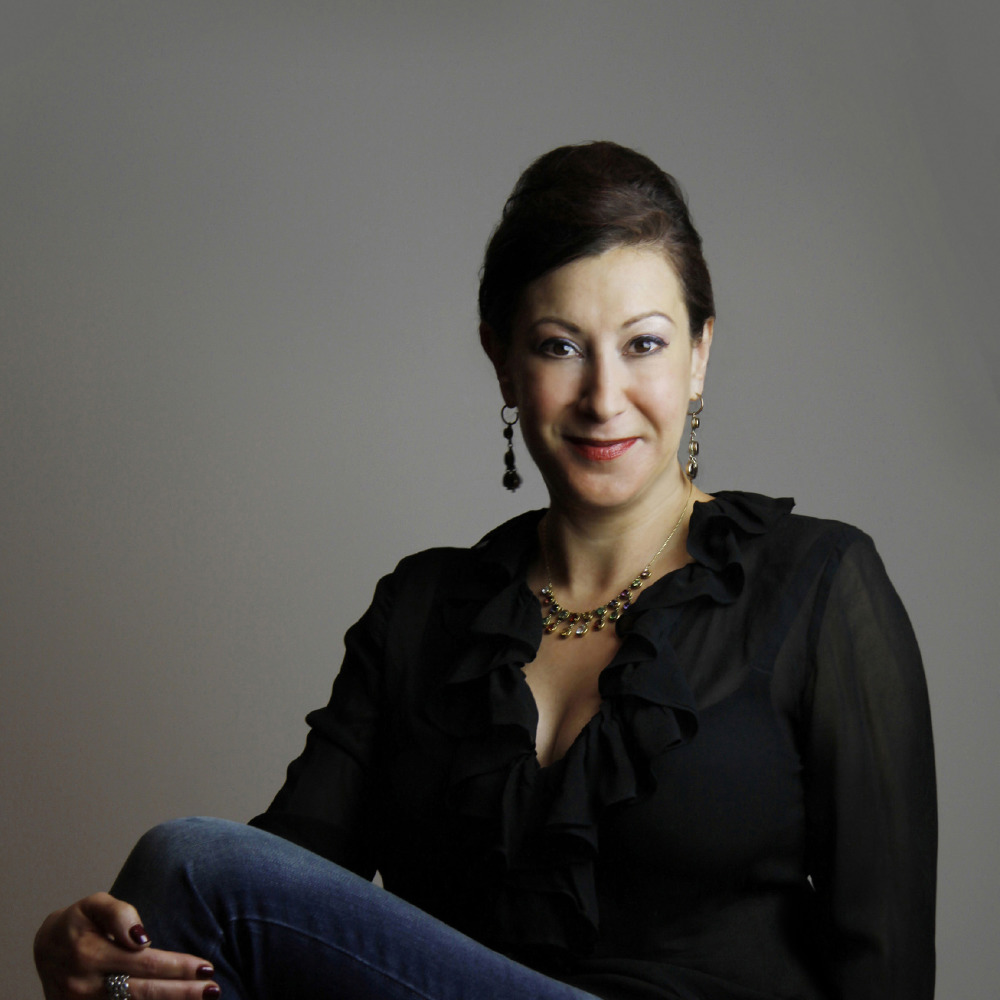 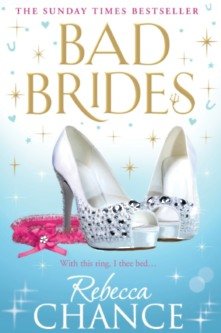 Bad Brides is a really fun and sexy romp about the long winding walk to the altar! Two girls get engaged at the start of the book and promptly find themselves the frontrunners in a battle to be Style magazine's Bride Of The Year – hugely prestigious and glamorous. One, Brianna Jade, is an ex beauty-pageant contestant marrying an Earl, the other, Milly, is an up and coming actress engaged to a pop star. As they plan their weddings and compete to impress the editor of Style Bride, their lives get increasingly tangled together, and the façades of their seemingly-perfect lives begin to crumble…

Please tell us about the characters of Tamra Maloney and Brianna.

Tamra is a gorgeous single mother from small-town Illinois who's fought her way out of obscurity with the ambition of making her equally beautiful daughter Brianna a pageant star. But sweet-natured Brianna Jade doesn't have quite the same drive and determination of her mother: she never made it to pageant queen, and really just wants to settle down and start a family. It's Tamra who married money in the shape of Ken Maloney, the Fracking King of America: now he's passed away, Tamra is the Fracking Queen, and she's decided to use some of her millions to buy Brianna Jade a perfect husband and title in the shape of the highly eligible Edmund, Earl of Respers. But sometimes even the best-laid plans go astray…

This book has been compared to Jackie Collins so how does that make you feel?

Absolutely fabulous! I love her books so this is a huge compliment. I definitely feel that if you like hers, you'll like mine, and vice versa, though mine do have a lot more sex in them…!

Why is a wedding a good event to base a book around?

It's one of the biggest and most emotional events in anyone's life, and it brings together so many people! It's the combination of both a life-changing event and a great party, so clearly it has huge potential for drama – let alone last-minute twists and turns! Obviously, I've put a very bonk-buster spin on Bad Brides – there's a lot of naughty behaviour and shocking, unexpected hook-ups as the story progresses…

Can you tell us a bit about your wedding day?

My husband and I did the opposite of the brides in BAD BRIDES – we had a tiny ceremony! We eloped, getting married in a friend's beautiful garden. Our best gay friend was the minister – he has one of those Universal Life Church certificates off the internet, like Joey in 'Friends' - with my best girlfriend as the maid of honour. There were only six of us, plus the photographer. It was a bit eccentric, as the friends who were hosting us are, ahem, lovably disorganised, but it was the most beautiful day and we all cried a lot! Then we had two wedding blessings, one on London for my family and one in upstate New York for his. Because we were moving from NYC to London on a tight deadline, it was most sensible to elope and then take time to organise the blessings, which were much more formal.

Tell us about your inspiration for the story.

I really wanted to do my own take on the very universal wedding story! It's been told over and over again, but there are as many wedding stories to tell as there are people in the world, and the inherent glamour and drama of the lead up to the day, and the moment itself, really appealed to me. Also, it's almost always told from a  chick lit or rom/com point of view, so I wanted to give the bonk-buster version – which is always fun, as I get to be much saucier than those genres are allowed to be!

I'm already outlining my new book, THE MILE HIGH CLUB, which is going to be about the very racy antics of a bunch of air stewards/private plane passengers/sexy pilots! Very much looking forward to writing this one! 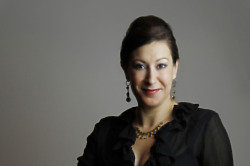 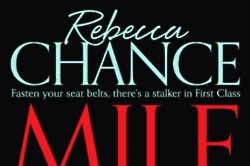 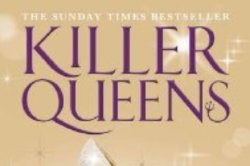