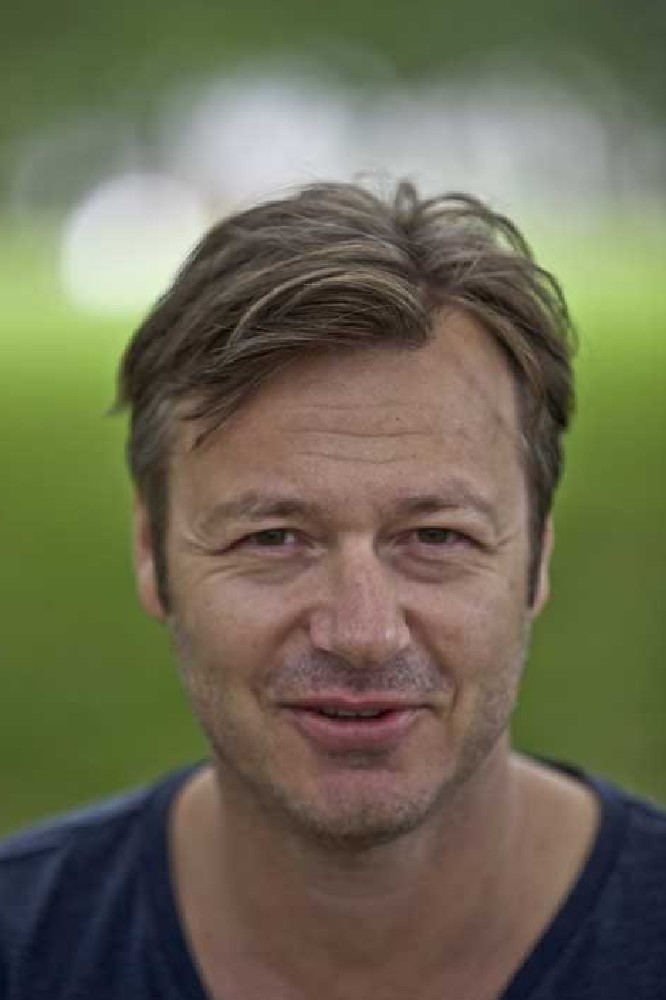 1) Arrogance. Many people believe that being American is synonymous with being over-confident and self-obsessed. Internationally, America has a reputation as the most egocentric country in the world.

2) Violence. People abroad seem to feel that America is missing diplomatic skills, and believe they too often choose violence as the only solution to solve a conflict.

3) Racism. Earlier people escaped to America because of the religious freedom. Now America is going in the wrong direction, and people all over the world are watching American youngsters willingly bully other nations for skin color on the web.

4) Fast food. Nobody really wants it… except for Americans, it seems.

5) Greed. Americans don't seem to care how our planet is doing as long as they are personally fine (for now).

1) Politeness. People everywhere agree on this: Americans are quite polite. But the question is, are they sincere about it? I reflect more on this in my new book, Attractive Unattractive Americans, which is now available on Amazon.co.uk

2) Confidence. Nothing is impossible to an American. In the U.S., friends and family applaud someone who tries to achieve their dreams. This is quality the whole world admires about America.

3) Freedom. Many people in the world envy the American way of individual freedom.

5) American girls. Men like American girls. They are liberated, easy to talk to, and fun to be with… though not always as stylish and sophisticated as British girls can be.

René Zografos is one of Norway's most well known journalists and bestselling authors. Half Norwegian, half Greek, Zografos is also an accomplished photographer and musician, and has worked for magazines and newspapers, as well as for artists, designers, publishing houses around the world. Genuinely interested in everyday people's opinions, he decided to spend seven years traveling the world to hear them out about the one and only "greatest country on earth" - America.

Attractive Unattractive Americans [Renessanse Publishing] is available via Amazon and in brick-and-mortar bookstores across the world as of August 2015. 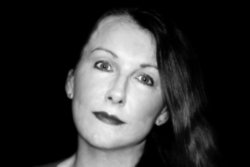 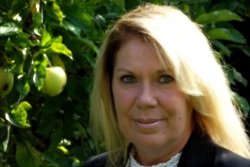 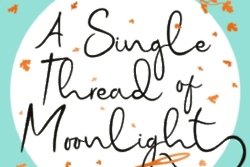 Seven things I'd like my readers to know about me, by Laura Wood