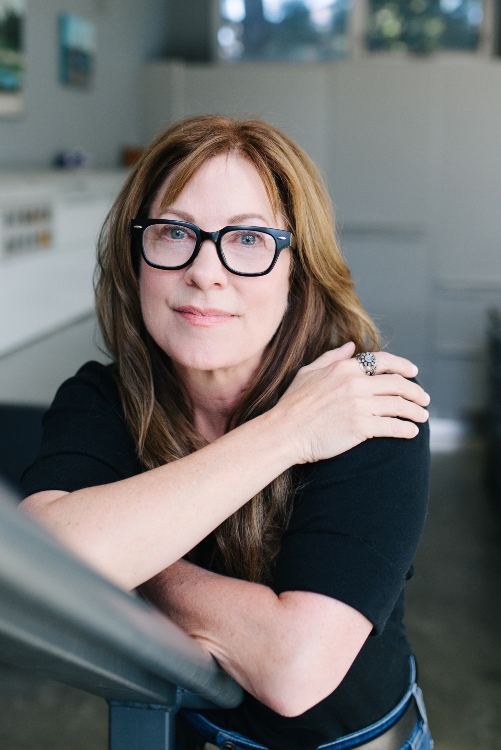 To celebrate the release of her new book Love and Fury, we asked author Samantha Silva to write us a feature of seven things she'd like all readers to know about her! Here's what she had to reveal...

I once sold a pitch to Universal for a time travel Regency romantic comedy. When the executives read the draft, they told me that it was ‘a feathered fish’, which I took to mean it landed in that netherworld between commercial and arthouse movie. I’ve worn it as a badge of honour since. It’s the dilettante in me, maybe, but I want to try everything, write everything, and don’t fit neatly into any category.

I’m drawn to genre-breakers, like my favourite Wollstonecraft book, Letters Written in Sweden, Norway, and Denmark, which is a mash-up of travelogue, treatise, love letter, with a touch of suicide note since she returned from her trip and promptly threw herself off Putney Bridge into the Thames. (Spoiler alert: she survives!) She practically invents ‘feathered fish-ness’, on top of feminism to boot.

2. I've lived in England two and a half times

I’m an American who’s written two novels set in England about giant English literary figures, which may be one of the bravest things I’ve done. I’ve lived in London three times (once for just four months, so I count it as ‘half’), twice in Islington, not far from where Wollstonecraft started her school in Newington Green, and later lived in Somers Town. A friend tells me, ‘You love Italy, but you are London.’ I’ll always feel an outsider, but there are pieces of me there. London feels lodged inside me. My reverence for it aside, I feel inexplicably close to the place.

3. Charles Dickens is my spirit guide

My first book, about Dickens, started as a screenplay I sold four times over about twelve years. When it finally found life as a novel, I had a hard time letting Dickens go and plunging into a new story. But I was obsessed with knowing what it might have felt like to Wollstonecraft to leap off Putney Bridge and nearly drown (she was pulled from the Thames, unconscious, by a boatman). That whole ‘life flashing before one’s eyes’ seemed too modern and cinematic, but I couldn’t find any record in eighteenth-century parlance.

One day, as if by magic, the first thing in my social media feed was a letter from Dickens describing an admiral who’d fallen off his ship the very same year Wollstonecraft jumped off Putney Bridge. That was it, the missing link, the key to unlocking Love and Fury. It felt like Dickens was right there, handing it to me. 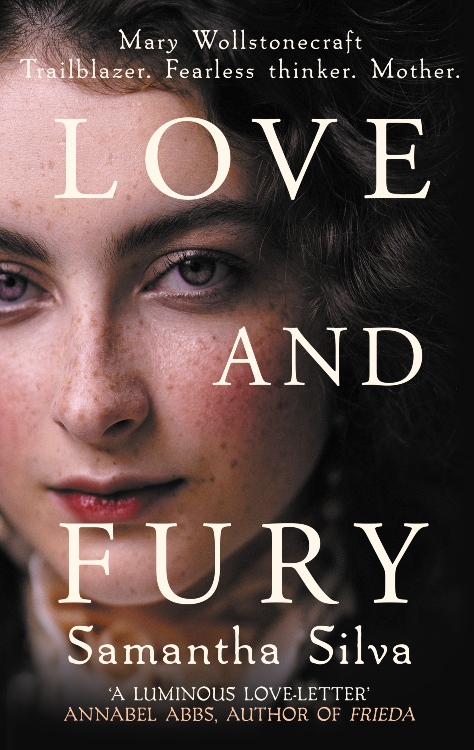 Yes, I’ve been stuck at my kitchen table for the last fifteen months like most people, but I love writing around other people’s chaos. Maybe it’s a skill I learned when my three kids were little, but I can disappear into my head while I’m surfing the energy of other people talking, doing their own thing, giving off creative vibes. Though not when they’re getting in my space, and definitely not when they’re wanting to chat. Give me earbuds, my own playlist, a collective workspace or a coffee shop with great long tables, good espresso (and plugs that don’t require contortions), and this writer is happy.

I’ve been told that my place of comfort is standing at a stove making food for five or six people who gather around while I’m stirring risotto (a speciality). Also making sure they have something in their glasses, that they can reach the olives, telling a story or listening to one, and apologising for how long it takes me to make dinner, knowing there’s nowhere else in that moment I’d rather be.

6. I have a controversial laugh

My laugh is big and balls-out. I’ve been shushed in movie theatres for laughing too much or too loudly. (I’m often the first one to laugh, which I think signals to everyone else it’s okay). But I’m definitely considered ‘most fun to see a show with’. When my once-husband, a filmmaker, had a test screening of a comedy, the producers would always say, ‘Can you bring your wife, with the laugh?’

7. I am filled with regrets

While I think of myself as an incurable optimist and forward-thinker, the person who tells her kids that few things in life are irrevocable and most missed chances come around again in ways that will surprise you, I am also full of regrets – lost time, bad choices, things I wish I’d handled better, chances I’ll never get back. I love the part of physics that makes parallel universes possible, and better versions of me.