10 things I want my readers to know about me, by Sophie Draper

Don't ever ask for a rubber when visiting America!

To celebrate the release of her new novel Cuckoo today (November 29), we asked author Sophie Draper to let us in on 10 things she'd like her readers to know about her! Read on to find out what she had to reveal... 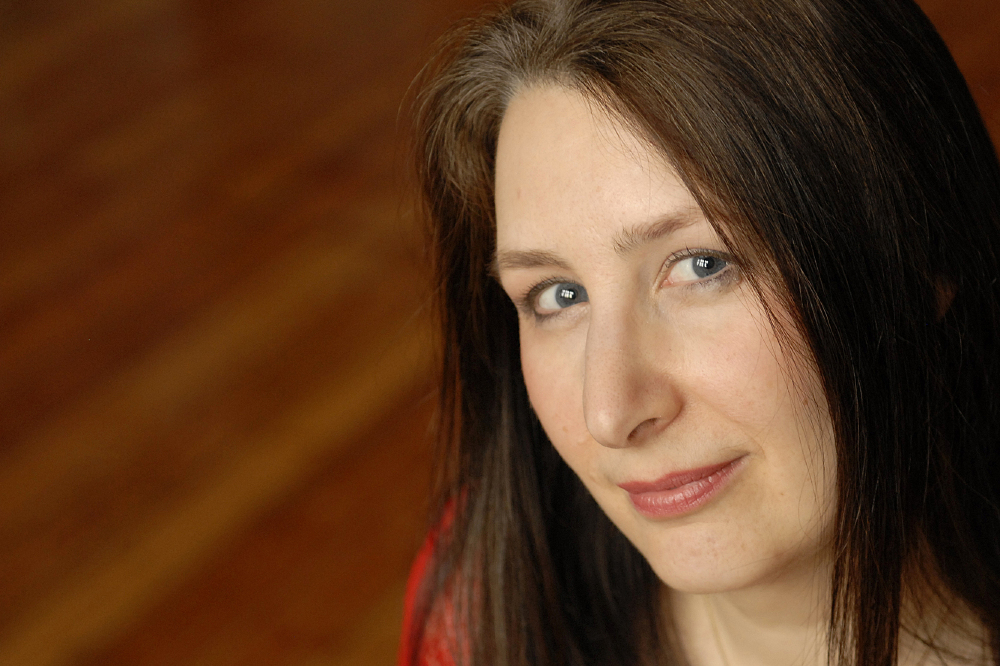 1) I only started writing seriously about four years ago – writing novels that is. The bug for writing had been simmering since I was about nine, but I didn’t believe I could make a living out of it – so I studied History, became an accountant, travelled the world and raised a family, until I got to a point where I really needed to write, and one day I just sat down and started a book. Not quite sure where it will lead me yet!

2) After having a family, I took up life as a traditional oral storyteller – entertaining all ages with fairy tales. I work in museums, galleries, historic homes, schools, even prisons and hospitals. It’s a joy to share stories with people – to make them laugh or gasp. I even sing a bit – folk songs, that was a huge leap of faith for me, singing in public. Not that you’ll find me on The X Factor…

3) I never drank coffee till I started writing. Or tea. No particular reason – just didn’t like it. I was the one that always had a glass of water or squash at coffee mornings or parties. I don’t even drink much alcohol. Very boring. Then I found myself staring at a blank screen, on a cold autumn day, seeking inspiration. I rustled up a milky hot chocolate and threw in a spoonful of coffee granules. Suddenly coffee was palatable and my brain perked up. Been drinking that ever since.

4) Cats – we do have a lot of cats. There’s Hagrid, Wulfric, Cotton, Archie and Bonny. Bonny’s the only girl cat. I know how she feels (I’m the only girl in the household too, hubby and three growing sons). She’s a determined little thing, dumped in the village where we lived at only six weeks old. She bites my husband if he tries to turf her off his lap and she loves to sit in my study window, keeping watch on the lane outside. Beware any of the boys if they try to usurp her place!

5) I was brought up in a cluttered but very beautiful old Victorian flat. The building had been split into three flats and we had the top two floors. I remember the windows in particular – almost every room had stained glass – images of Scottish poets in the kitchen, the nine Greek muses on the stairs, in the top hall a tiny frog lit by the setting sun, and in the dining room two glorious owls with yellow sunflowers. The colours and the way the light shone through them have always stayed with me.

6) I lived in Scotland in those days – Aberdeen on the North East coast. All the girls in my class wanted to marry an oilman, and at night the haar would roll in (a cold sea mist). The foghorn down in the harbour would blast out at three in the morning and outside the streetlamps gave the mist filtering through the trees a ghostly glow. As the fog thickened, it rolled down the road, like something out of Stephen King. Maybe that’s why my first published book, Cuckoo, has a gothic, spooky feel!

7) There were a couple of years, before I married, when I travelled the world extensively, working in the US, France, Germany and even the Far East. I remember everyone’s kindness, the way people welcomed a stranger and looked after me. And learning to appreciate the cultural differences. I got told off in Italy for entering a church without a scarf over my head, and in South Korea all the men wanted to know if I couldn’t have babies (and if that was why I was still single) – they were determined to fix me up with a husband. In New York, I asked a colleague to find me a rubber… he looked aghast until he laughed and pointed out that in the US that word meant a condom, not an eraser!

8) I like making jam. It’s one of those mindfulness things, I think. Sitting down at the kitchen table with a chopping board and a small knife, prepping fruit. I remember my mum doing the same, chopping apples for a crumble when I was a small child. I love the smell that fills the kitchen, strawberries in a rolling boil in the pan, the bright colours, the intense, sweet taste, capturing summer in a jar. I made quince jelly for the first time this year, highly sceptical as the fruit turned brown and this oddly rose-scented smell seeped out into the hall. But the result was amazing, a beautiful clear pink jelly that tastes divine.

9) I have a mild form of synaesthesia. Letters and numbers have a distinctive colour and feel. It’s like every word or mathematical pattern has a unique flavour, symbols and shapes dancing in lines before my eyes. So writing and speaking is a multi-sensory experience for me. Oral storytelling relies on visualisation to remember the story and find the words, and “seeing” things is really important to me. I’d love to paint – I do have a go every now and again, but my technique is abysmal!

10) I’ve come to writing relatively late in life, and almost let it go – a dream I have held on to for all that time. If there’s one thing I would ever tell my children – it’s yes, sometimes in life you have to be practical, you need to live and survive, and look after yourself and your loved ones. But don’t let your dreams drift away. Hang on to them. Take a risk and make them real. 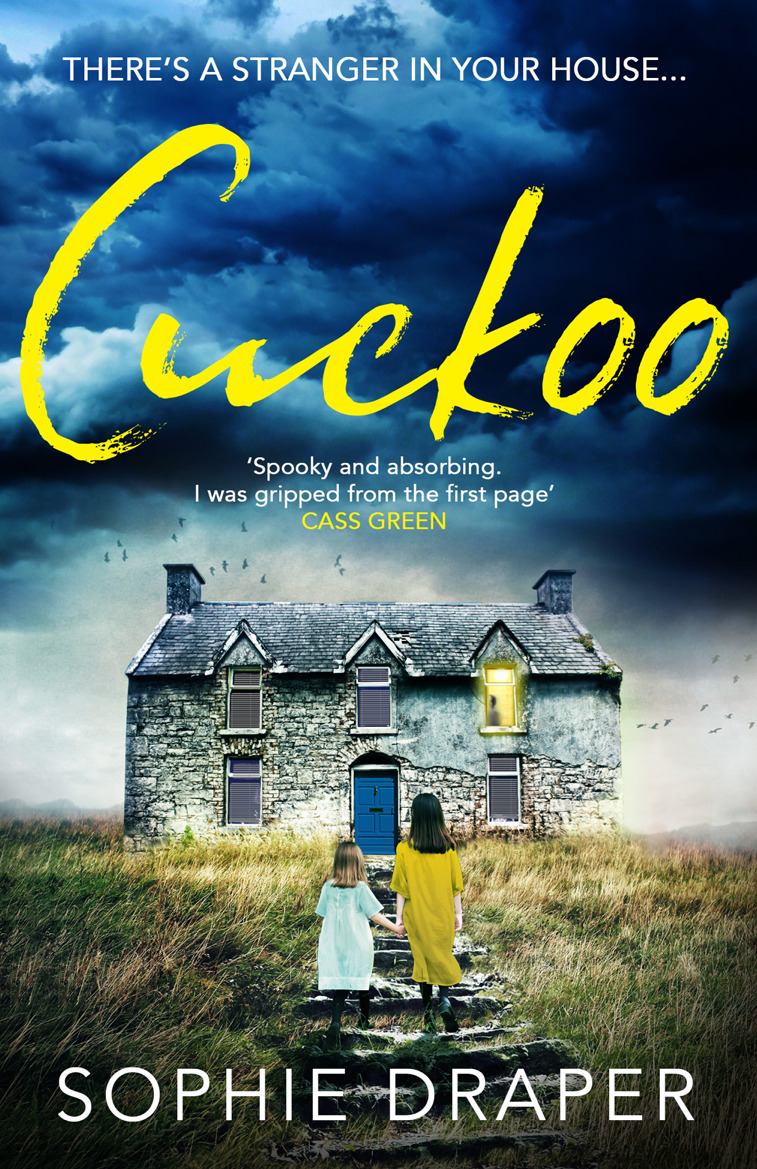