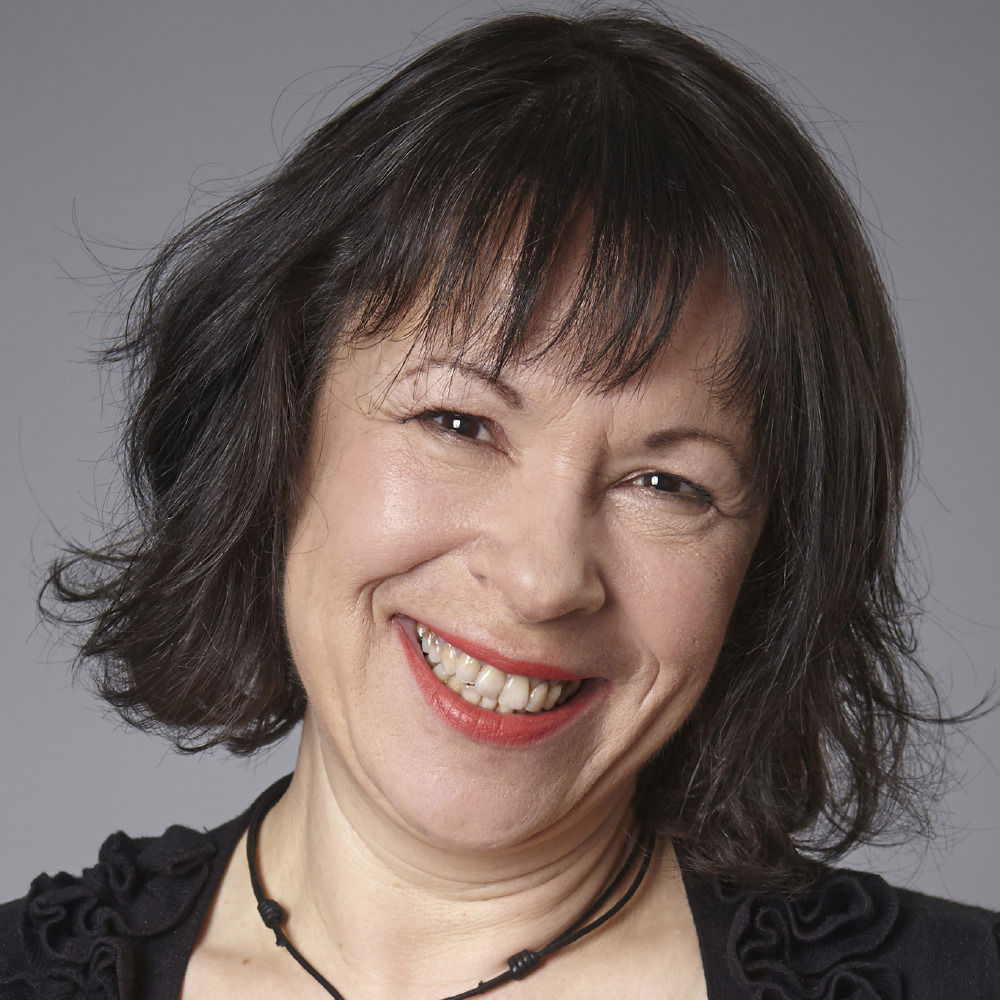 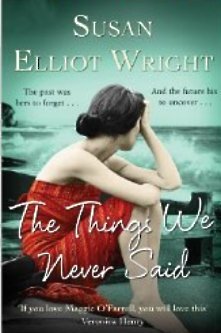 The Things We Never Said tells two stories alternately. We meet Maggie in the 1960s when she wakes up in a mental hospital with no idea who she is or why she’s there, and we meet Jonathan in 2009 as he prepares for the birth of his first child. He’s nervous about becoming a father, worried that he may have inherited his own father’s bad temper. Then a ‘cold case’ detective knocks on his door, and he discovers something even more disturbing. As the novel progresses, we see how the two stories are linked. It’s a novel about parenthood, identity, love and loss, and nature/nurture. Also, there’s a theme of the sheer force and power of nature running through the novel – and there’s a lot of extreme weather.

Please tell us about the character of Maggie.

Like Jonathan, Maggie doesn’t want to turn out like her parents, but for different reasons. She comes from a small seaside town where everyone knows her. It wasn’t an unhappy childhood, but she wants more out of life, she wants to go somewhere different, do something different, and explore who she really is. She’s just settling into her new life when something awful happens that thwarts her plans and ends her dreams. I can’t say much more without giving the plot away, but suffice it to say that Maggie somehow manages to draw on a hidden strength and determination, making brave choices in difficult circumstances. Terrible things happen in Maggie’s life, but her strength and courage carry her through.

Why did you decide to set the book in two different decades?

I love to read novels that are set in two different time periods, so I suppose I was drawn to writing that sort of novel myself. Also, I wanted to try and show the effect the past can have on the present. I went for the 1960s because it’s such an interesting period in terms of attitudes to mental health, to unmarried mothers etc. It also had two dramatic weather events – the Sheffield Gales in 1962, and the Big Freeze of 1962/63, which affected the whole country.

What made you want to write a book about father and motherhood?

Parenthood is the biggest, most important thing we ever do. Becoming a mother had a profound effect on me, as I’m sure it does on everyone, but my kids are both over 30 now and I still can’t quite believe I’m a mum! It’s a really big deal. The sense of responsibility you feel for your child is enormous, all-consuming; and it can be terrifying – I think we all worry that we’ll make a mess of it. I wanted to explore that idea from different viewpoints and especially from the point of view of a man who had a difficult relationship with his own father and is worried he’ll make the same mistakes.

You have written many factual books on health, so what made you turn to fiction?

I’ve tried to write fiction for many years, but I found it easier to get my journalistic and non-fiction work published. I’ve always loved writing, and so I wrote stories and magazine features and sent them off. I started to get a few of the features published, so then I trained as a magazine journalist and did that for a few years while still plugging away at the fiction. Eventually I started to get a few stories published, and I had one broadcast on Radio 4, but getting The Things We Never Said published was a dream come true. I feel incredibly lucky that I am now able to write fiction full-time – well, more or less – I still teach creative writing as well.

There is a strong emphasis on mental health in the book, so how much of your learnings from your previous books helped to write this one?

I have an interest in mental health and I suffered postnatal depression myself so I drew on my own experience a little, but the scenes in the mental hospital and the overall portrayal of mental health issues in the novel are the result of research. I researched this aspect of the novel in the same way as I did the journalistic research for the health books – lots of reading, then checking, double-checking, and sometimes treble-checking!

My second novel, The Secrets We Left Behind, is out on 8th of May, so I’m very excited about that. It’s about a woman whose happy, comfortable life is about to be blown apart when a man from her past turns up and threatens to tell the truth about who she really is and what she’s been hiding since they last saw each other back in 1976. I’m currently working on my third novel, which is still in the very early stages - at the moment; it’s like trying to do a 10,000 piece jigsaw with no picture to help you! Like the first two novels, it also feature the theme of parenthood /motherhood.