10 things I want my readers to know about me, by Dominique Valente

To celebrate the release of Dominique Valente’s debut children’s book, Starfell: Willow Moss and the Lost Day, (released May 2, 2019), we asked the author to open up and let readers in on 10 things they should all know about her! 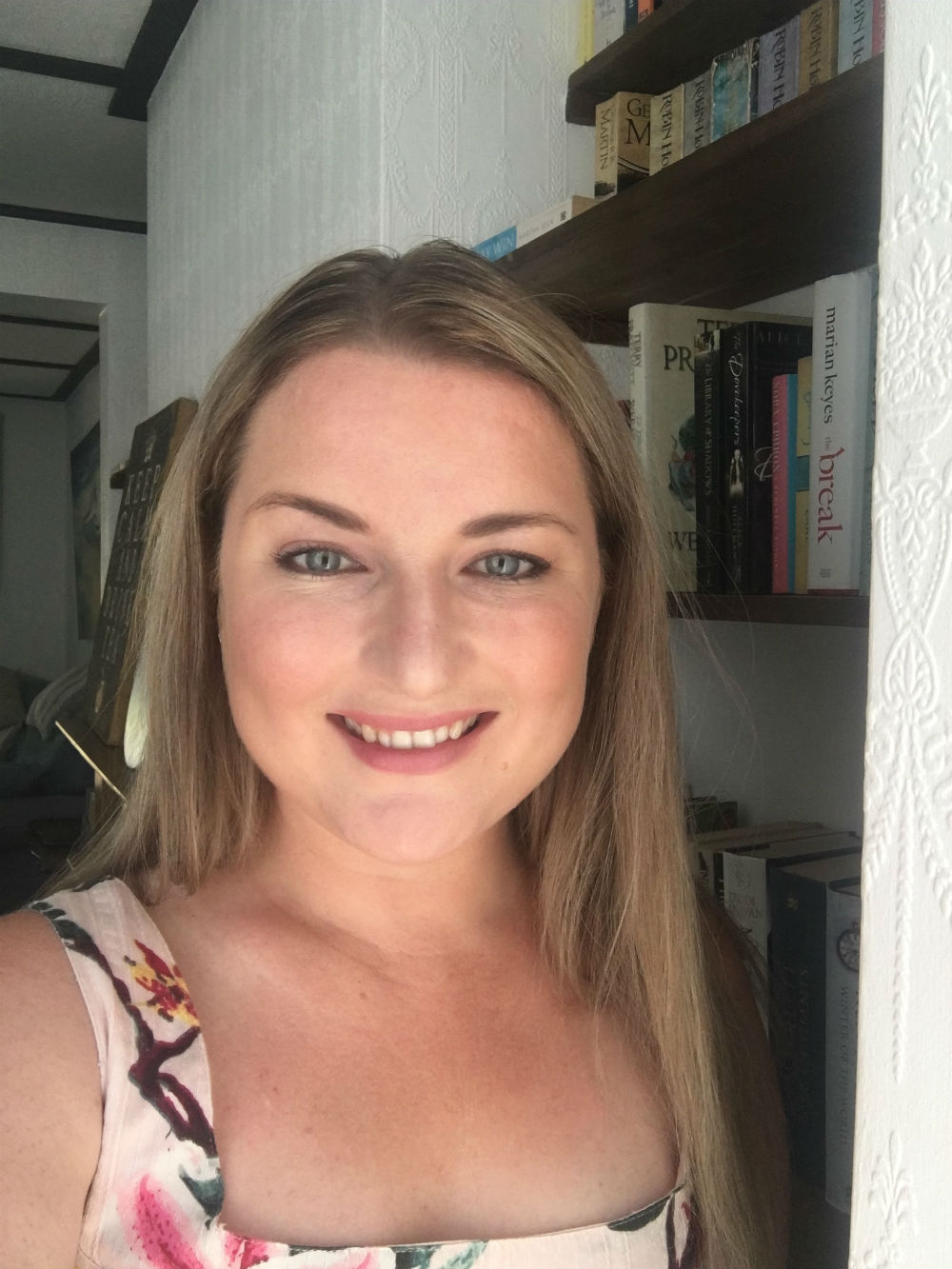 1. I am a closet hobbit. I have active fantasies about having my own hobbit house, second breakfasts, a fully stocked pantry and just spending time in the Shire. Gandalf would be welcome to visit, but he could keep saving Middle Earth for the others.

2. I grew up in Johannesburg, which is the bit airport magazines describe as a ‘layover’, before urging tourists to go on to more picturesque parts, like Cape Town or wildlife safaris. But it has its own charm and beauty, mixed in with its colourful past and turbulent history. For me it was simply home.

3. If I could choose a magical power, it would be the ability to eat anything without putting on weight. I have spent a long time thinking about this, and really this would be the ideal superpower for me...

4. I have had a love affair with France since I was 16 and discovered Peter Mayle. I was the only teenager I knew who dreamt of retirement, sleeping in hammocks and going truffling. I still dream of this edible Shangri-la on cold days in Suffolk when summer seems like a distant myth.

5. I dream of taking a year off just to read. I have this photograph of a book-lined cottage by the sea and I often just stare at it and sigh. I’ve never taken off more than three weeks of work before, but the idea of a year’s sabbatical reading by the sea is a firm favourite, particularly when deadlines loom!

6. I also write commercial women’s fiction as Lily Graham. However, my real name really is Dominique Valente, which I know sounds like the made-up one! Writing women’s fiction was an accident, really. I always meant to write children’s fantasy, but I struggled to get an agent for it, and it was only after I’d written six books published as Lily Graham that I finally managed to get an agent and land a publishing deal under my own name – which proves that writing for children is anything but easy!

7. When deadlines loom, I take to my bed. I have a lovely writing room filled with all manner of things to inspire me. But when my deadline approaches my nerve retreats and the only thing that helps me through it all is getting into my bed with my laptop. I’ll shower and get changed into fresh pyjamas every morning and I might spend several days doing this without ever leaving the house. It’s mad and I wish I had a better system, but there you have it.

8. I’ve always loved the sea. Perhaps it has to do with being from Johannesburg, which is seven hours away from the nearest coast. It is always thrilling, that first sight of blue. I was in my thirties when I finally got to live by the sea in Suffolk, and it’s where my husband and I bought our first house in the UK. You can walk for miles on the footpaths here, and there is something that remains rural and unspoilt about this coastline and the rivers. When we first lived here, before we moved away due to a job offer for my husband, we lived by the Orwell River, and when we left I missed it like I would a friend. It ultimately led us back here this year.

9. My favourite films are Back to the Future I, II and III. My husband has rationed re-watchings to once a year as I have tortured him enough with them over the years. I based one of my characters, Nolin Sometimes from Starfell, rather loosely on Doc Brown. He has white hair and says ‘Great Starfell’ (instead of ‘Scott’) a lot.

10. My creature comforts haven’t changed much since I was nine. I’m happiest with a book and a comfy blanket or squishing my poor, long-suffering English bulldog, Fudge. 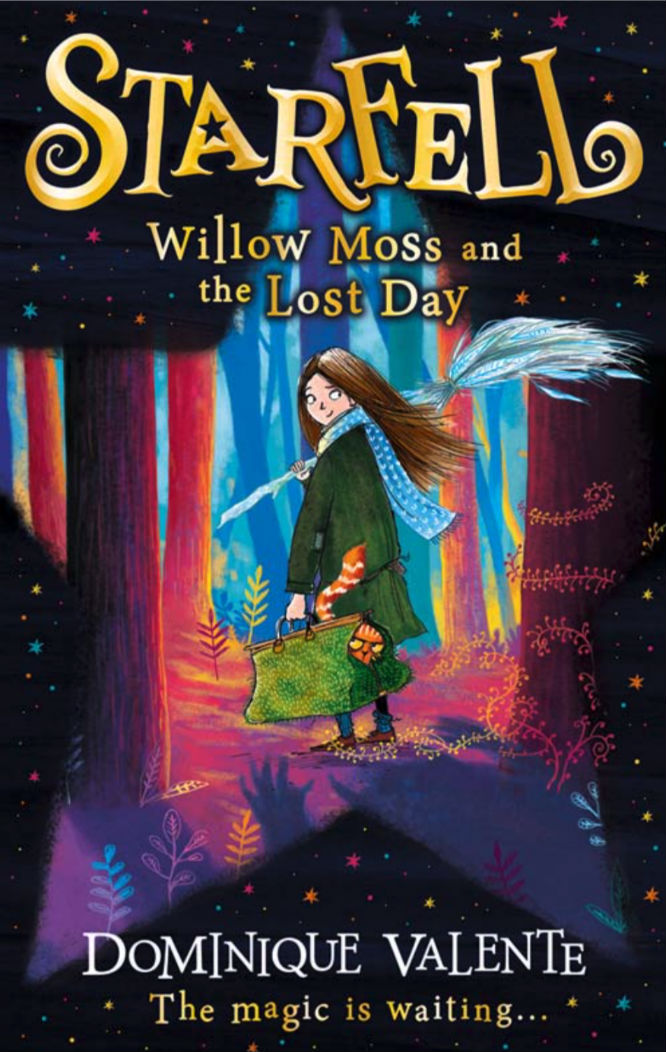 STARFELL: Willow Moss and the Lost Day by Dominique Valente is out now in hardback (£12.99, HarperCollins Children's Books).