The book is told from two viewpoints... 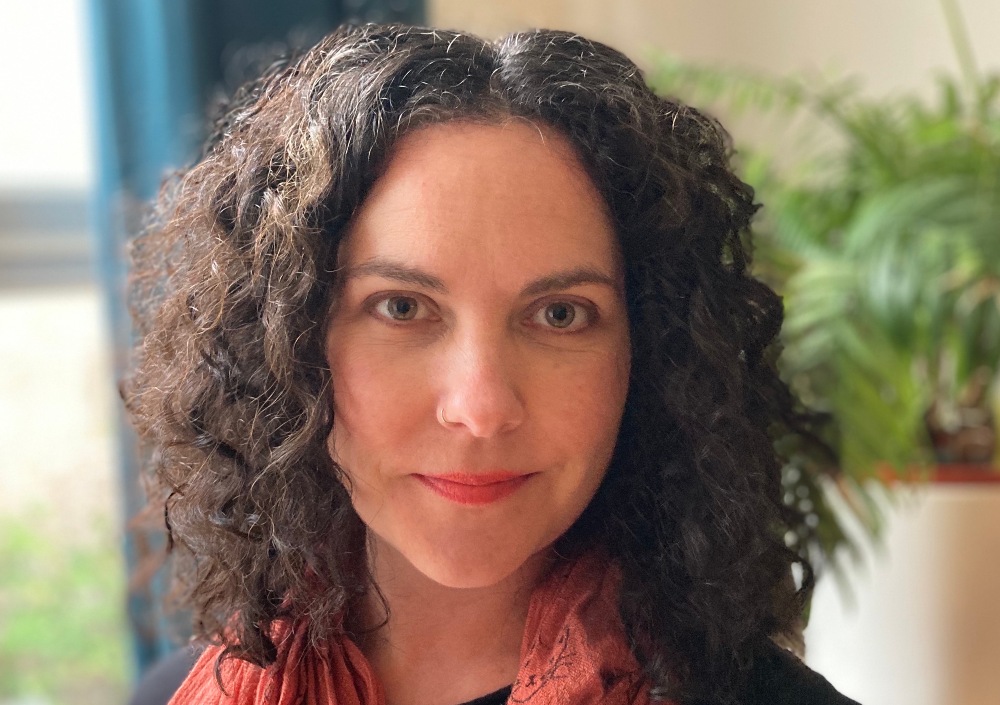 To celebrate the release of her new novel, The Widow's Last Secret, we asked author Lora Davies to open up about what readers should expect from the book. Here's what she had to reveal...

1. The Widow's Last Secret is set in a fictional Shropshire village in the 1840s. The early Victorian period was a fascinating time of massive societal change; a time of inventions and progress but also a time of great upheaval and poverty.

2. Part of the novel is set on a navvy camp; these camps were makeshift, temporary villages to house the workers who built the railways. These men were a tough bunch who worked hard and played hard - their daily diet was two pounds of beef and a gallon of beer!

3. Bella, the main character, is a woman in a man's world; first on the navvy camp and later when she runs her own farm – very rare for a woman in this period. I like to write about women who broke the mould and who pushed the boundaries of their time.

4. The Widow's Last Secret is told from two viewpoints: Bella and James, the railway engineer who she falls in love with. I enjoy this double narrative technique as it presents readers with two sides of the story, and reveals how both characters see the world – and each other.

5. One of the main themes of the book is the impact of the past upon the present. Both Bella and James have a hidden secret, and the novel looks at how they deal with this and poses the question, can you ever escape your past? 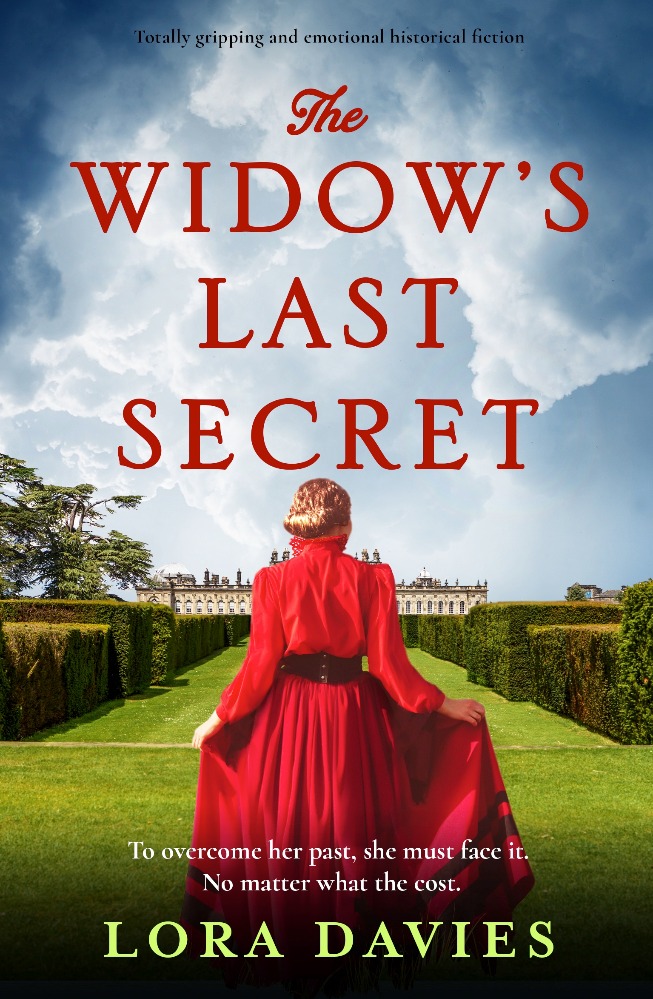 The Widow's Last Secret by Lora Davies is out now

The Widow's Last Secret by Lora Davies is out now.

MORE FROM BOOKS: Five things to know before writing a historical novel, by author Genevieve Essig