Christina Ricci has married Mark Hampton as she shared a series of snaps from the wedding ceremony on Instagram. 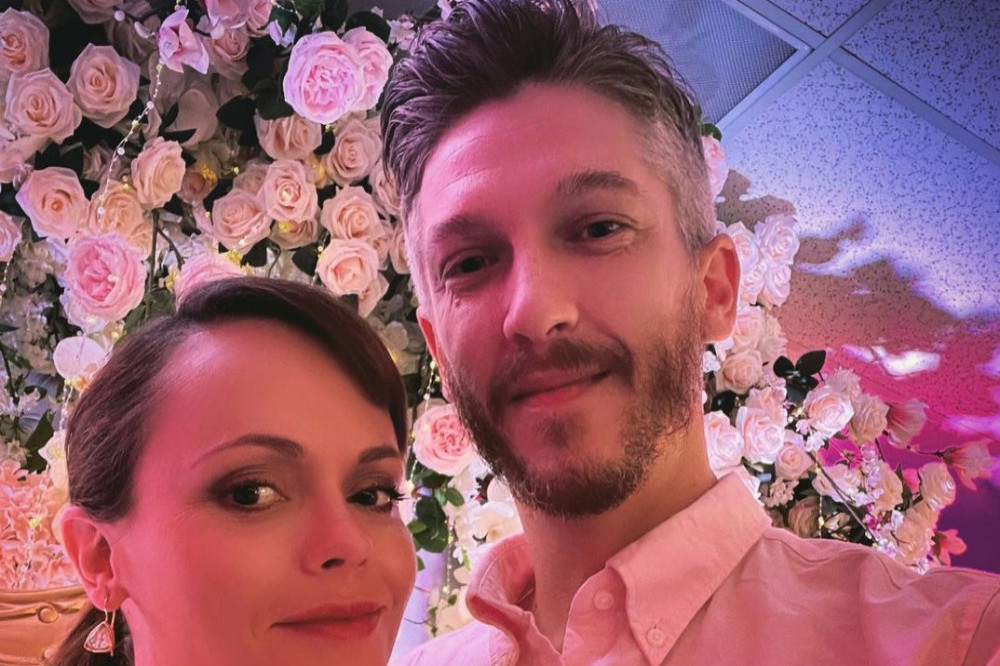 The 41-year-old actress, who is expecting her second child with the hairstylist, revealed that the pair had tied the knot after sharing photos from the wedding ceremony on Instagram on Saturday (09.10.21).

The star posed with flowers in the series of pictures that were shared on both the bride and groom's social media accounts.

The marriage comes two months after Christina revealed that she was expecting her second child with Mark.

The actress - who has seven-year-old Freddie with former husband James Heerdegen - shared a photo of her sonogram on Instagram as she celebrated the fact her life "keeps getting better".

She wrote alongside the photo: "Life keeps getting better. [party popper emoji] (sic)"

Christina filed for divorce from James - who she married in 2013 - a year ago following an alleged domestic battery incident.

Six months later, she was granted a domestic violence restraining order, which means her estranged husband can't go within 100 yards of her.

The 'Addams Family' actress stated the alleged abuse began in 2013 when she found out she was pregnant and she claimed James has also threatened to "kill" her on multiple occasions.

Christina recalled a family holiday in New Zealand where her former partner said something that made me think" he "could kill me."

She wrote: "He said the only way he could feel sorry for me is if I were dismembered into small pieces.

"That night I hid all the knives in the cabin where we were staying. I feared for my life and the life of our son. I slept in a separate bedroom with Freddie, and I locked the door." 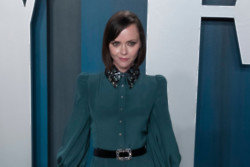