Gigi Hadid says fashion designer Virgil Abloh "will be deeply missed" after the news was of his death was shared on on Sunday (28.11.21).

Gigi Hadid has been left “heartbroken” over Virgil Abloh's death. 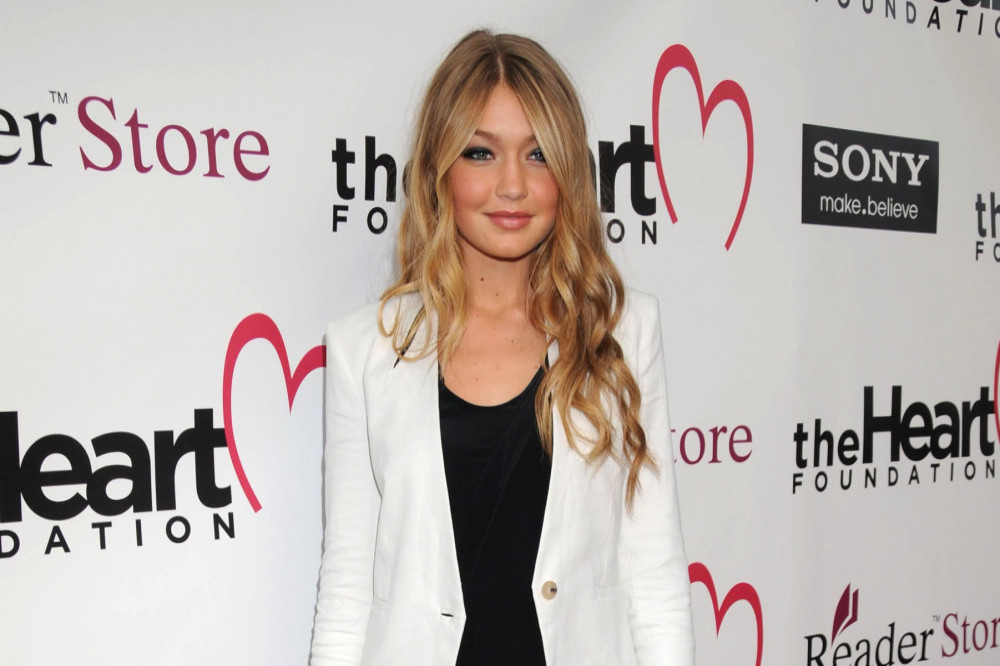 The 26-year-old supermodel penned a touching tribute to the Off-White founder after it was revealed on Sunday (28.11.21) he had passed away following a secret battle with a rare form of cancer; a cardiac angiosarcoma.

She wrote on Instagram: “I am heartbroken by the loss of my dear friend, and a friend to the world, Virgil Abloh. He was 1 of 1.(sic)"

The message - underneath a slideshow of memories of Gigi and the 41-year-old Louis Vuitton Menswear Creative Director, including backstage at a fashion show - continued, where the model praised his "kindness and energetic generosity".

Gigi wrote: “His kindness and energetic generosity left a lasting impression on every life he touched— he made everyone feel seen and special. He will be deeply missed, cherished, and celebrated by me and all the people and industries that have been lucky enough to work around & know the true supernova behind this man.”

And Gigi vowed Virgil would be “forever adored” and remain a source of inspiration eternally.

She continued: “I picture him now like our Mickey Mouse .. forever with us, forever adored, forever magical, forever guiding us with that special Virgil FUN; I’m sure that’s how he wanted to be remembered, but still it will never be the same without him in the room.

“You will continue to inspire me every day, V. I feel blessed and honored by every moment. Rest Easy, my friend. You are so loved. You were the difference. As we always said.. ‘See you somewhere, soon.(sic)"

She ended her message by offering her "deepest condolences" to his family, including his wife Shannon, his two children Lowe and Grey and his parents and sister: “Sending my deepest condolences, light, and strength to Shannon, their kids, and his whole family. [white heart emoji] (sic)"

The news of Virgil’s death was shared on his own Instagram page with a message that read: “We are devastated to announce the passing of our beloved Virgil Abloh, a fiercely devoted father, husband, son, brother, and friend. He is survived by his loving wife Shannon Abloh, his children Lowe Abloh and Grey Abloh, his sister Edwina Abloh, his parents Nee and Eunice Abloh, and numerous dear friends and colleagues."

The message went on to explain the designer "chose to endure his battle privately since his diagnosis in 2019, undergoing numerous challenging treatments, all while helming several significant institutions that span fashion, art, and culture." 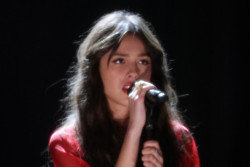 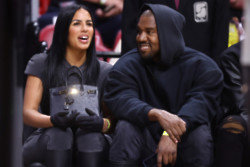